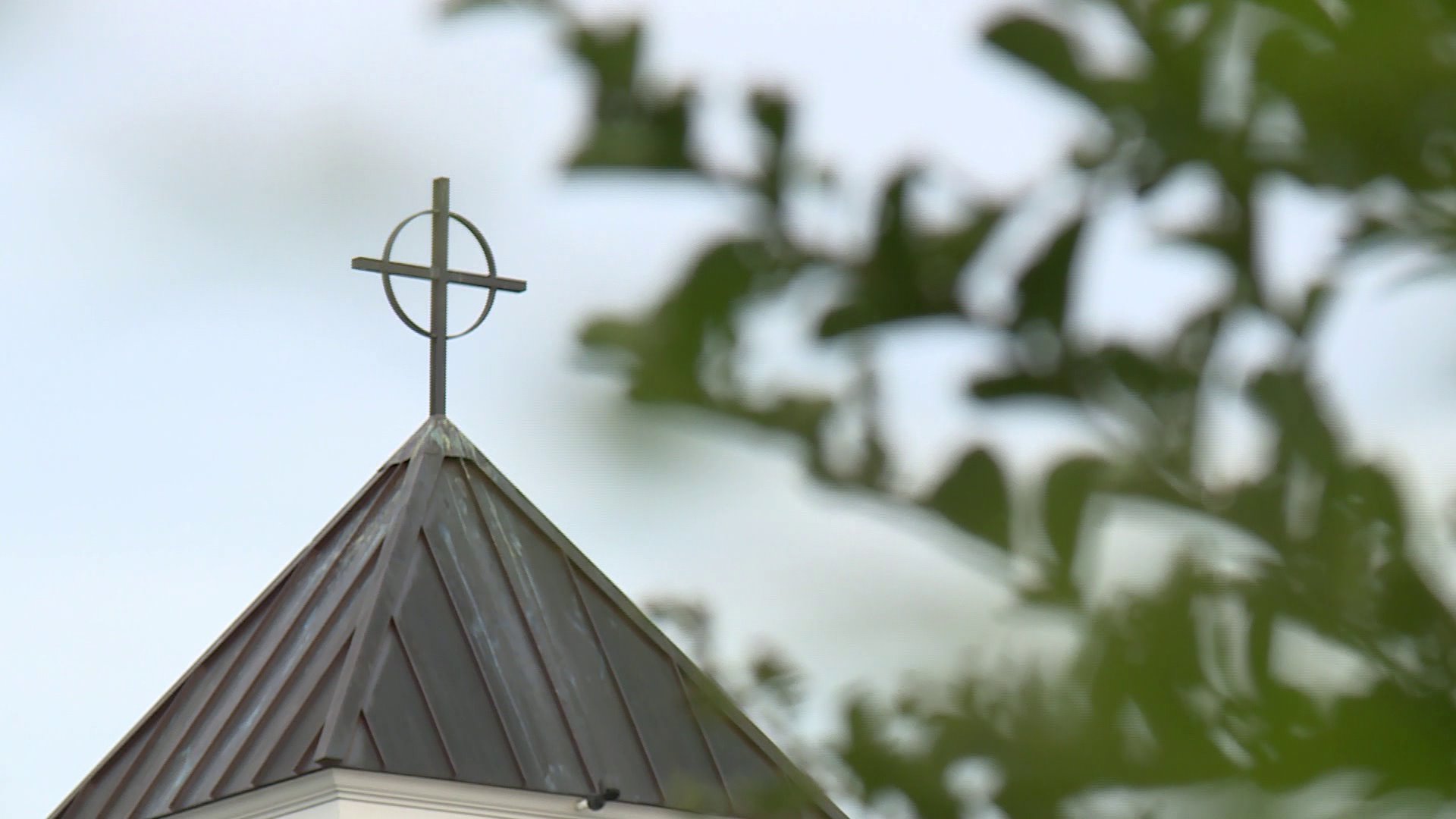 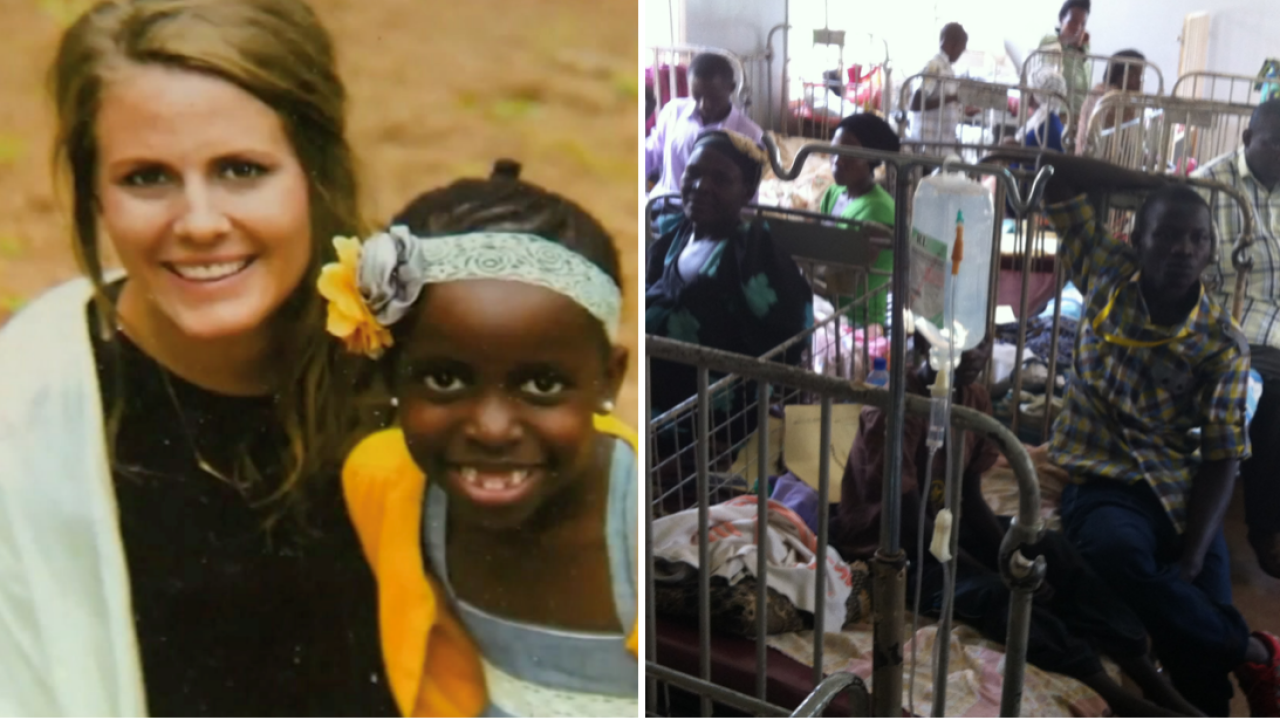 RICHMOND, Va., -- A Virginia missionary was named in a lawsuit alleging she impersonated a doctor leading to the deaths of Ugandan children.

Renee Bach, who is a Bedford, Virginia native, is accused of running an illegal medical facility through her non-profit "Serving His Children" in the African country of Uganda for a decade.

The lawsuit was filed by Women’s Probono Initiative (WPI) and two Ugandan mothers who claim their children died in Bach's care.

“The mothers allege that they were led to believe that Ms. Renee Bach was a ‘medical doctor’ and that her home was a ‘medical facility’ as she was often seen wearing a white coat, a stethoscope and often administered medications to children in her care," according to the WPI press release.

"When their children died however, they were told that Ms. Renee has no training at all in medicine and that in 2015, the District Health Officer had closed her facility and ordered her to not offer any treatment to any child."

Bach's attorney, David Gibbs from the National Center for Life and Liberty (NCLL), stated the allegations were false.

"My client, in this case, is absolutely not guilty of what's alleged in the lawsuit," Gibbs told CBS 6's Brendan King during a Skype interview. "We certainly have sympathy for any mother who loses a child. That's a heartbreaking loss and we don't want to anyway minimize what they have gone through."

Gibbs explained one of the children named in the lawsuit was never treated by "Serving His Children," while the other was treated when Bach was not in Uganda.

"Renee never presented to be a doctor and never misrepresented herself," he stated. "Her organization has treated over 3,600 children successfully."

Gibbs said his client adopted a girl from Uganda a few years ago.

Bach has since returned to Virginia after receiving numerous death threats, according to her attorney.

A trial is scheduled in a Ugandan court for January 2020.

For nearly two decades, missionaries from Stony Point Church on Buford Road in Midlothian have traveled to Uganda to help the struggling country.

"They have very capable doctors and nurses, but the deficit is their equipment and the resources they have to be able to care particularly for the children who are dying," explained Senior Pastor Steve Constable.

John Keltonic is leading the latest group of missionaries who are scheduled to travel to Uganda on Saturday.

Since, Stony Point Church have reached out to local hospitals, like Bon Secours, to donate much needed medical supplies.

The group has shipped dozens of containers full of resources to the developing nation through the government's Denton Program.

"The purpose of the Denton Program is to allow U.S. based non-governmental sources to transport humanitarian aid at little or no cost to the donor, while simultaneously putting the extra space on U.S. military transport assets to good use. This program is jointly administered by the U.S. Agency for International Development (USAID), Department of State (DOS) and Department of Defense (DOD)," according to the program's website.

Constable said his congregation makes a concerted effort not to pass themselves off as medical professionals, but individuals working through Jesus.

"It takes time to develop these kinds of relationships and build people’s trust," he said. "There’s so much good work being done by so many."

The National Center for Life and Liberty sent the following statement on the allegations against Bach:

For the last ten years, Renee Bach and Serving His Children have served malnourished children in Uganda. As Ms. Bach worked alongside Ugandan medical professionals, she learned skills to help provide assistance as necessary; and she often assisted nurses and other healthcare professionals to serve in crisis situations. She never represented herself as a doctor or nurse, but she made nutritional care provided by qualified medical professionals more accessible for families in rural areas.

Serving His Children hires licensed Ugandan doctors and nurses to provide healthcare through its nutrition programs to combat malnutrition in Uganda. While Ms. Bach is passionate about serving people, she understands that medical professionals should diagnose and treat medical conditions to provide the highest standard of care. In her role as the founder and former director, Ms. Bach has played an administrative role to coordinate the operations and ensure funding for programs so the Ugandan-led staff can focus on providing quality care. Serving His Children currently partners with the Uganda Ministry of Health to run a nutrition unit within a government operated health facility that is funded through the organization's efforts.

Reputational terrorists are attacking Renee Bach and Serving His Children with false allegations using the platform of social media enabling entire communities to determine guilt or innocence, creating a false reality without factual evidence. These escalating attacks are currently threatening the personal safety of Ms. Bach and her family, as people are believing these lies about her and the services provided by the organization. The media is escalating these safety risks by globally sharing grossly false information.

Sadly, 3.1 million children die worldwide from malnutrition annually, indicating a clear need for organizations like Serving His Children to assist and come alongside national efforts. Many of the children cared for by Serving His Children are days away from death when they arrive at the health facility with their guardian. Proper treatment for malnutrition combined with health and nutrition education are imperative for these children to not only survive but thrive.

Attorney David Gibbs Ill, National Center for Life and Liberty, is representing Renee Bach and Serving His Children. "It is sad when people spend their time attacking the good work of others. Renee is innocent of the nonsensical allegations being leveled at her by people who are leveraging the power of social media for their own agenda without verification of facts. Their defamation, libel, and slander of her in these online attacks bounce around the world with no accountability and no evidence. The attackers are using the Internet to create a crisis that does not actually exist"