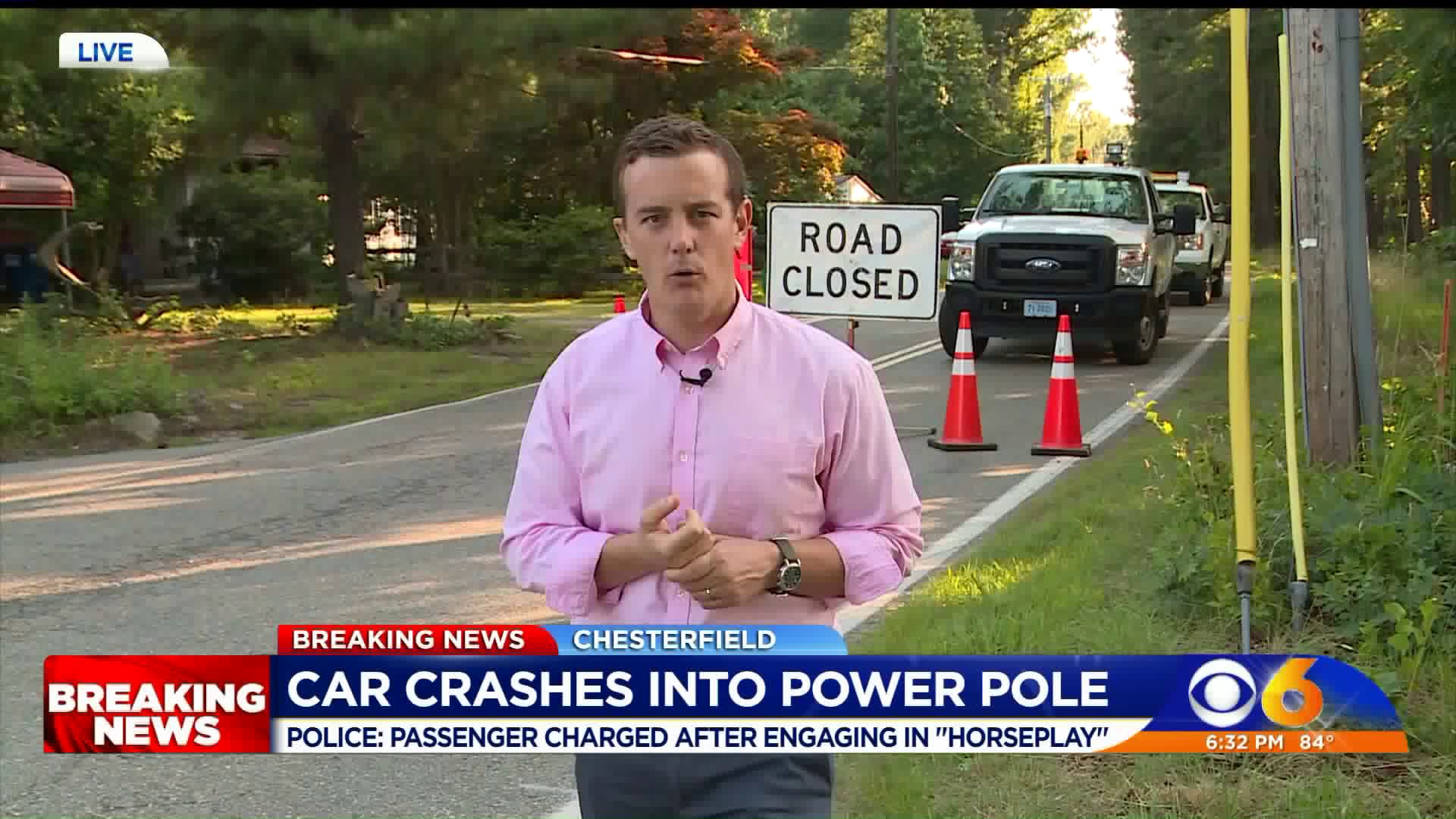 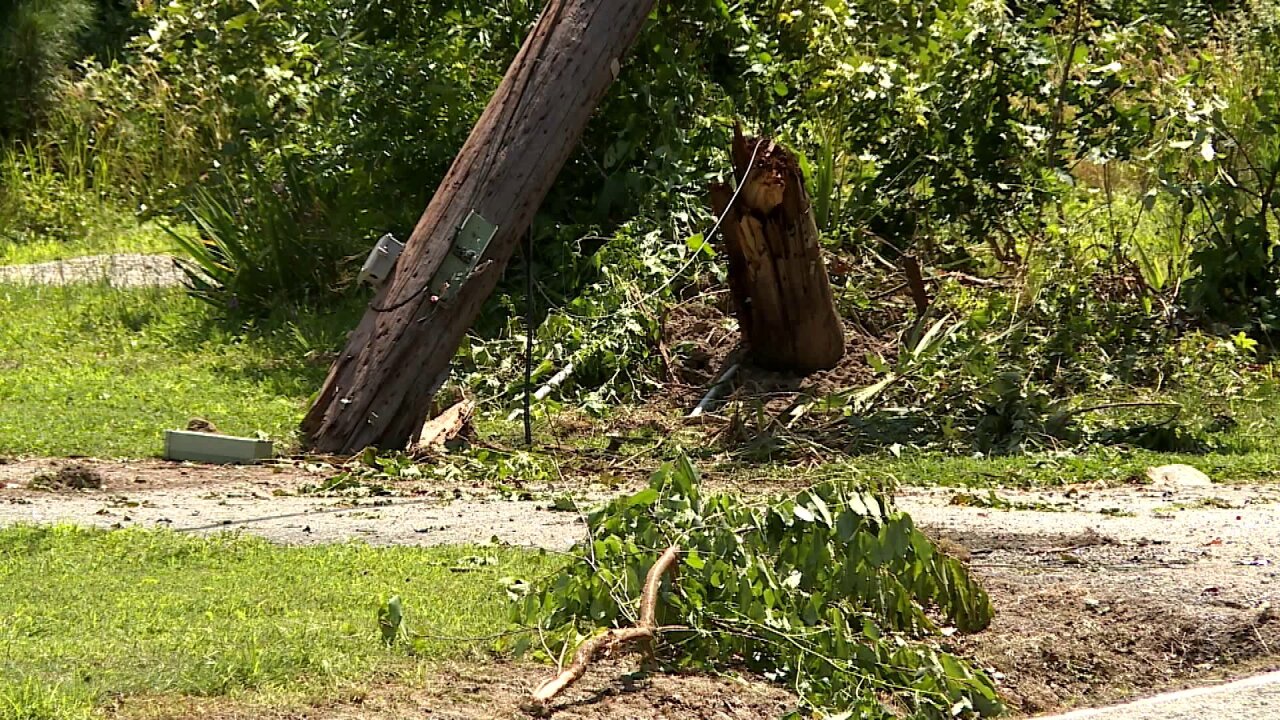 RICHMOND, Va. --  A person is in the hospital and 1,000 people are without power in North Chesterfield after a car ran off a road and struck a utility pole.

Shortly after 1 p.m., officers reported to a single-vehicle crash at the 1600 block of Cogbill Rd. in North Chesterfield.

Police say a passenger in the vehicle grabbed the car's steering wheel, causing the driver to lose control and run off the road into the power pole.

The driver was taken to hospital for minor injuries and the passenger is being charged with reckless driving.

Dominion says around 1,000 were left without power.