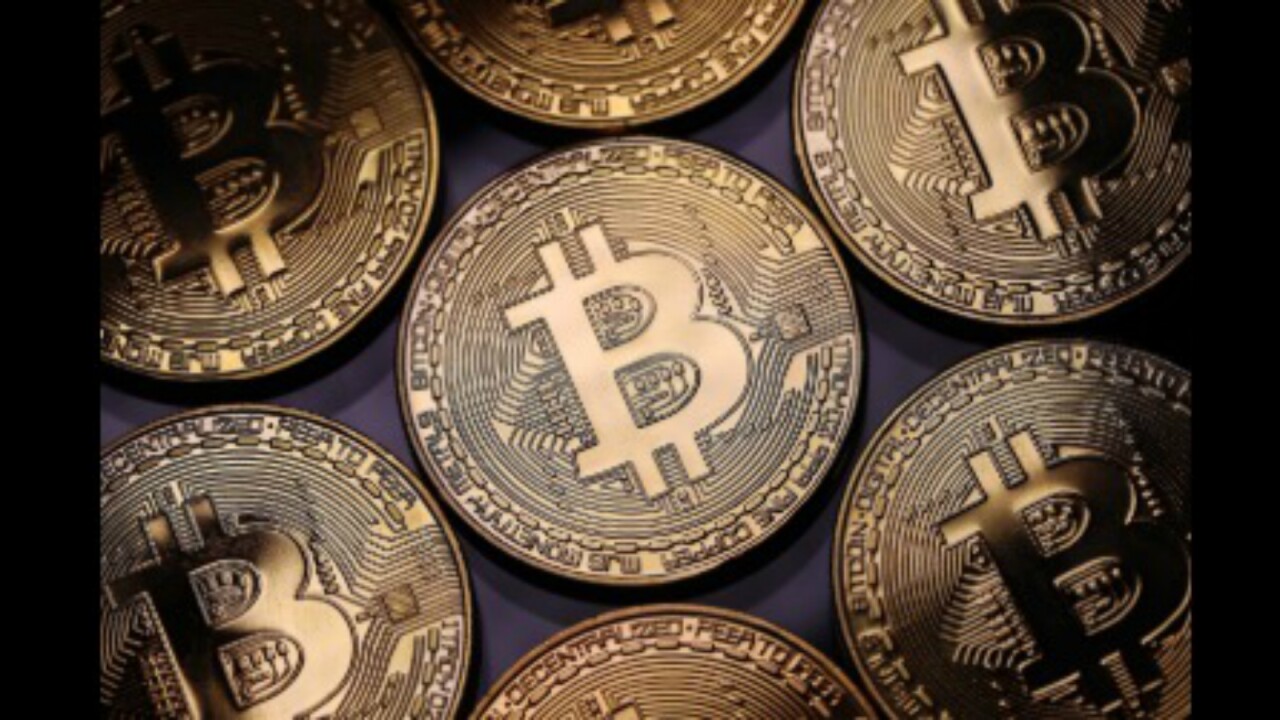 Boosted by a weaker dollar and fresh enthusiasm for cryptocurrencies, bitcoin surged past $10,000 for the first time in a year.

The cryptocurrency is known for its volatile price swings. Between late 2016 and 2018, investors watched as bitcoin soared from just a few hundred dollars to more than $20,000, before plunging back down.

Then, late Friday, it reached the $10,000 mark for the first time in over a year, according to Coinbase.

Digital currencies also got a nod this week from Fed Chairman Jerome Powell and Bank of England Governor Mark Carney, who indicated that central banks should look at bitcoin and other crytpocurencies with an open mind.

That could mean further regulation down the road, which would likely lead to reduced volatility for bitcoin and more legitimacy in global financial markets.

Libra will expose 2 billion Facebook users to crypto. As cryptocurrency becomes more mainstream, more people may start to use it as an actual method of payment instead of treating it like a short-term trading opportunity for get rich quick investors.

But if Libra catches on, that could actually hurt bitcoin instead of helping it. Consumers may prefer a so-called stable coin like Libra instead of bitcoin and other cryptocurrencies that have been subject to dramatic swings in price.

Some worry that the dramatic spike in bitcoin, which has now surged nearly 170% from just under $3,700 at the end of 2018, will ultimately scare away long-term investors.

“The appeal of bitcoin is still too limited for the average investor. It’s very risky and the volatility has been extreme,” said Paul Markham, global equity portfolio manager at Newton Investment Management.