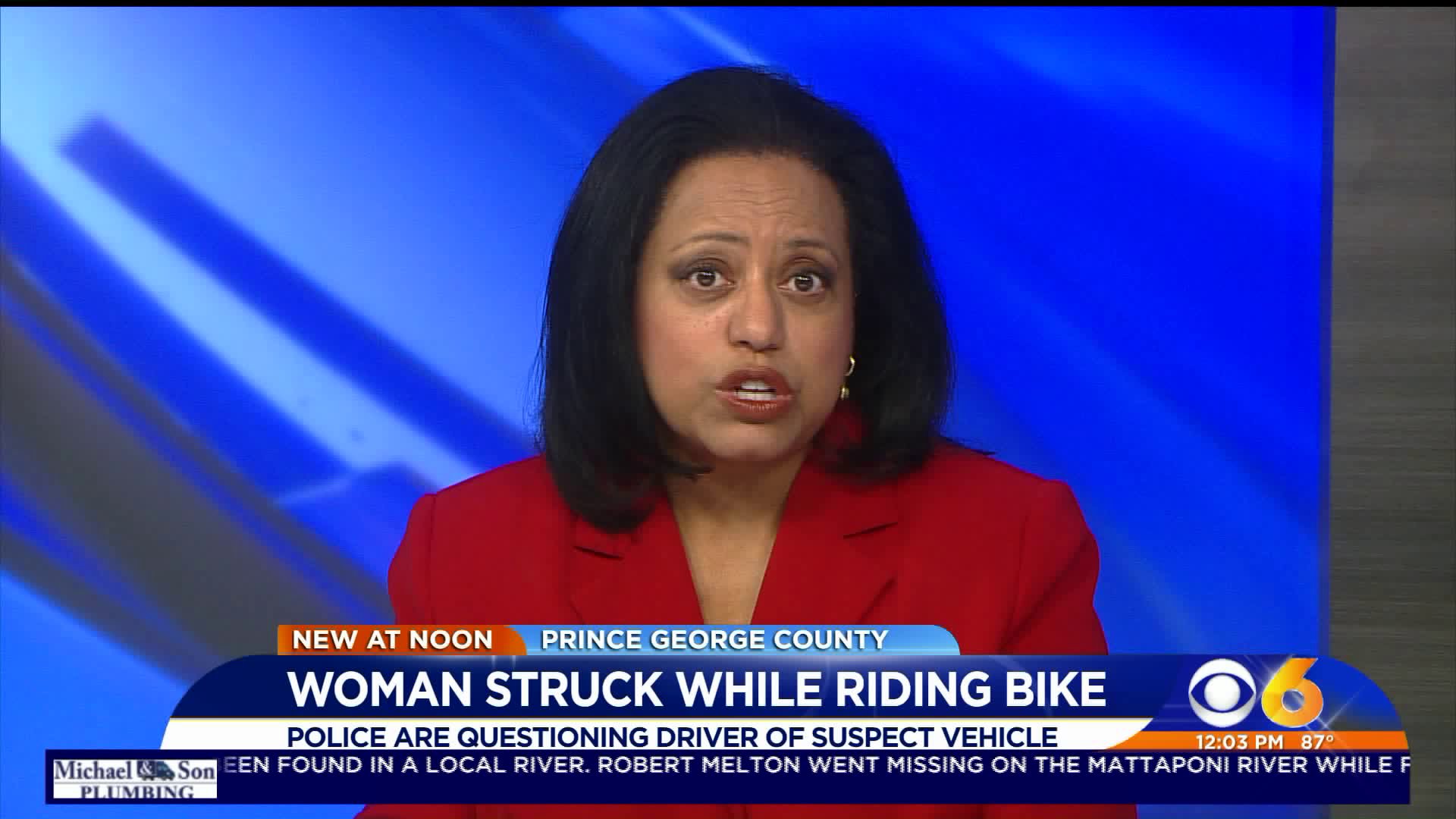 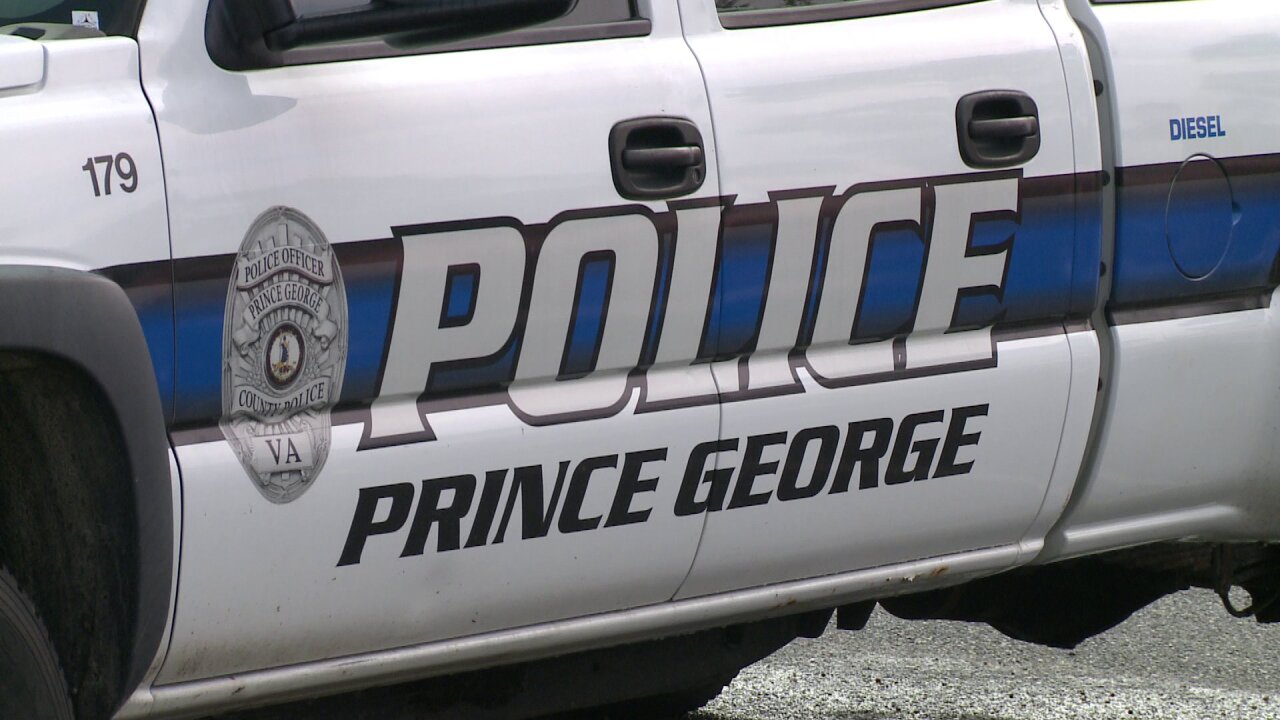 PRINCE GEORGE COUNTY, Va. -- A tip from a concerned citizen has helped Prince George Police identify the driver involved in a hit-and-run crash that seriously injured a cyclist over the weekend.

Prince George County Police responded to a report of a bicyclist being struck by a vehicle at approximately noon on Sunday, June 16.

When officers arrived at the scene, officers located a female victim who has been identified as a 58-year-old Chesterfield County woman. She was transported, via med-flight, to the VCU Medical Center with life-threatening injuries. She is now reportedly in stable condition.

An investigation revealed that the cyclist was traveling northbound on South Crater Road when an unknown vehicle struck the cyclist from behind.

“The force of the crash caused the rear bicycle tire to be broken and the female ejected to the shoulder of the highway,” a police spokesperson said.

After receiving a tip from a Prince George County, Carson resident, officers located, identified and interviewed the driver of the suspect vehicle.

“This investigation is ongoing, and investigators are currently consulting with the Prince George County Commonwealth Attorney’s Office,” said a police spokesperson. “Once necessary evidence and information is vetted, the identity of the suspect driver will be released along with any associated charge/s.”

“Public safety is a team effort. We are fortunate to have citizens that care about their community, and we continue to be grateful for the relationships and partnerships we enjoy within our County,” said Police Chief Keith Early.

Anyone with additional information regarding this incident is asked to contact the Prince George County Police Department at 804 733–2773, or Crime Solvers at 733-2777, or you can send your tip using the P3tips app.