Man runs across the country; raises awareness about cancer in firefighters 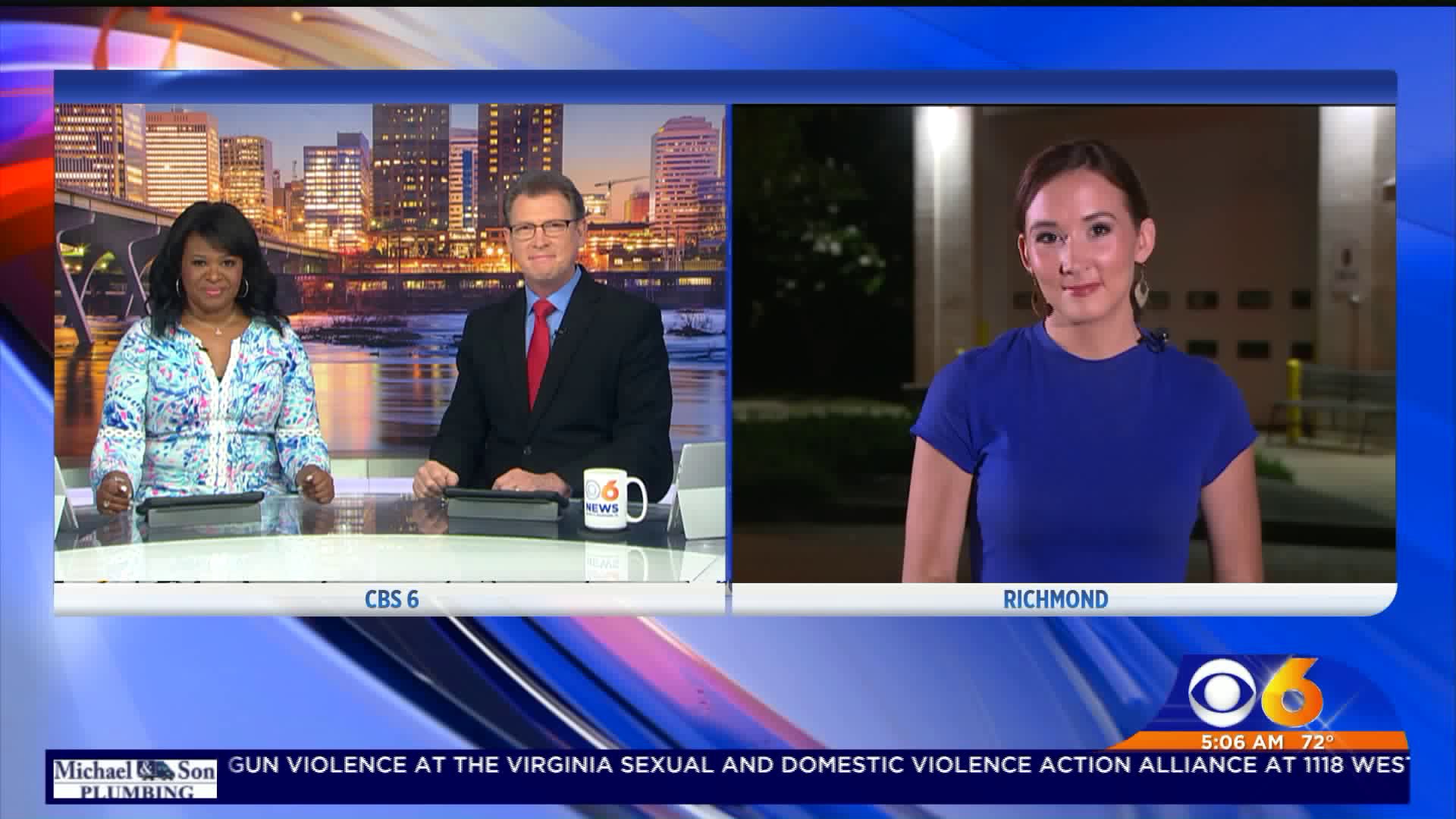 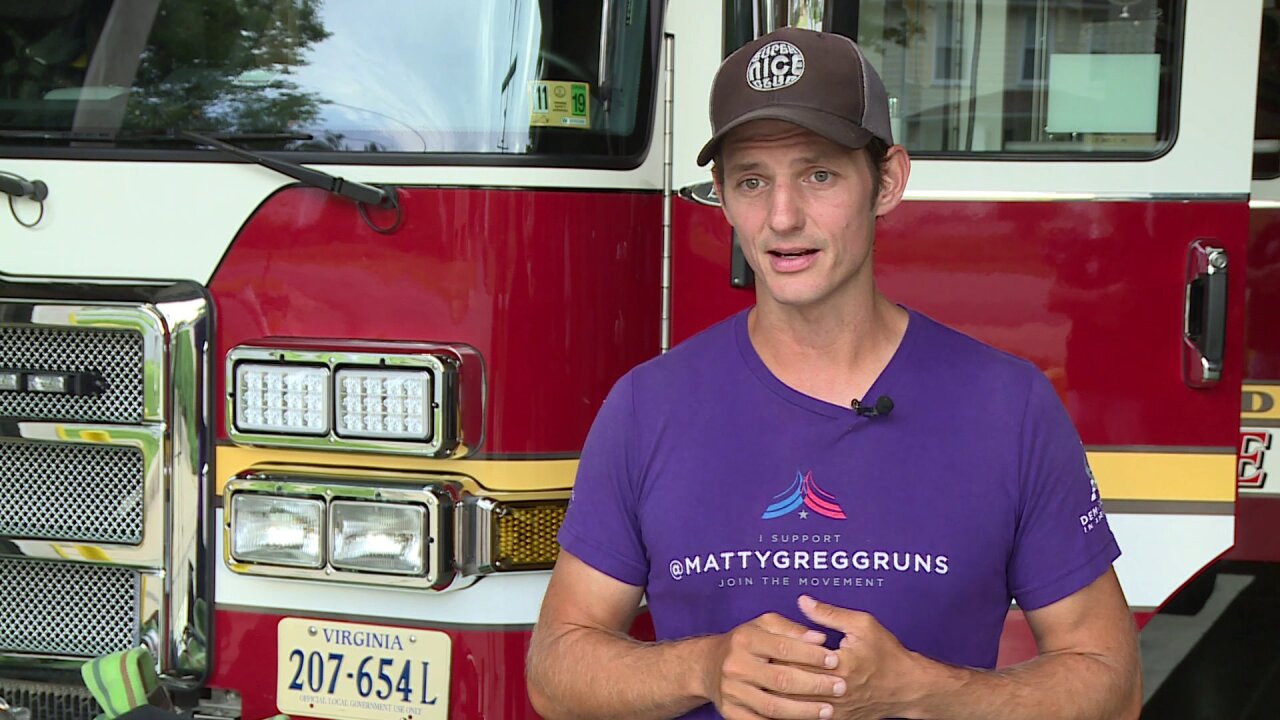 RICHMOND, Va. -- A California man, running across the country to raise awareness about the prevalence and risks of cancer in firefighters, came through Richmond Tuesday.

Matty Gregg started the run in Cupertino -- near San Jose, California. He plans to run about 5,400 miles -- and had already run about 4,600 by Tuesday.

"I've never done anything like this before," Gregg said. "This is something very unique."

Gregg said he is not doing a typical transcontinental across America -- but opting to run through major cities instead. He said he's gone through about 30 pairs of shoes, so far.

"Yeah, these poor shoes have gone through a lot," Gregg said.

"I think it's important to know that the rate among cancer in firefighters is a lot greater than the rest of us," said Gregg. "Firefighters are exposed to so many different types of toxins within fires and there's not necessarily been a public awareness about this."

He said he first became aware of this epidemic after speaking with one of his close friends -- who is also a fire chief in California.

"We were out running one day and he was telling me about the risk to firefighters and cancer," said Gregg. "He started telling me about some of the numbers and statistics about a lot of the firefighters in California that are fighting these wildfires, and I just said 'we have to do something about this.'"

Gregg said that friend put him in touch with the Firefighter Support Network, which is the group Gregg is raising money for with this run. Gregg said so far he's raised about $125,000.

"The most important aspect I'd like to see is more support for firefighters. End this cancer epidemic," said Gregg. "I know those who've gone through it or are going through it now -- support for the families that this impacts. Because it's huge."

At each fire station that he stops at, Gregg gets signatures on a 'Support Firefighters' flag -- from firefighters joining in the cause.

"The cool thing is, the firefighters across America have been consistent," said Gregg. "They know how important this is. It affects them, it affects their families. And they've been kind of helping me along the way. It's been very rewarding."

Gregg said he plans to finish the run on August 7, in Concord, New Hampshire.