Lawmakers ‘ran out of time’ to legalize marijuana in New York 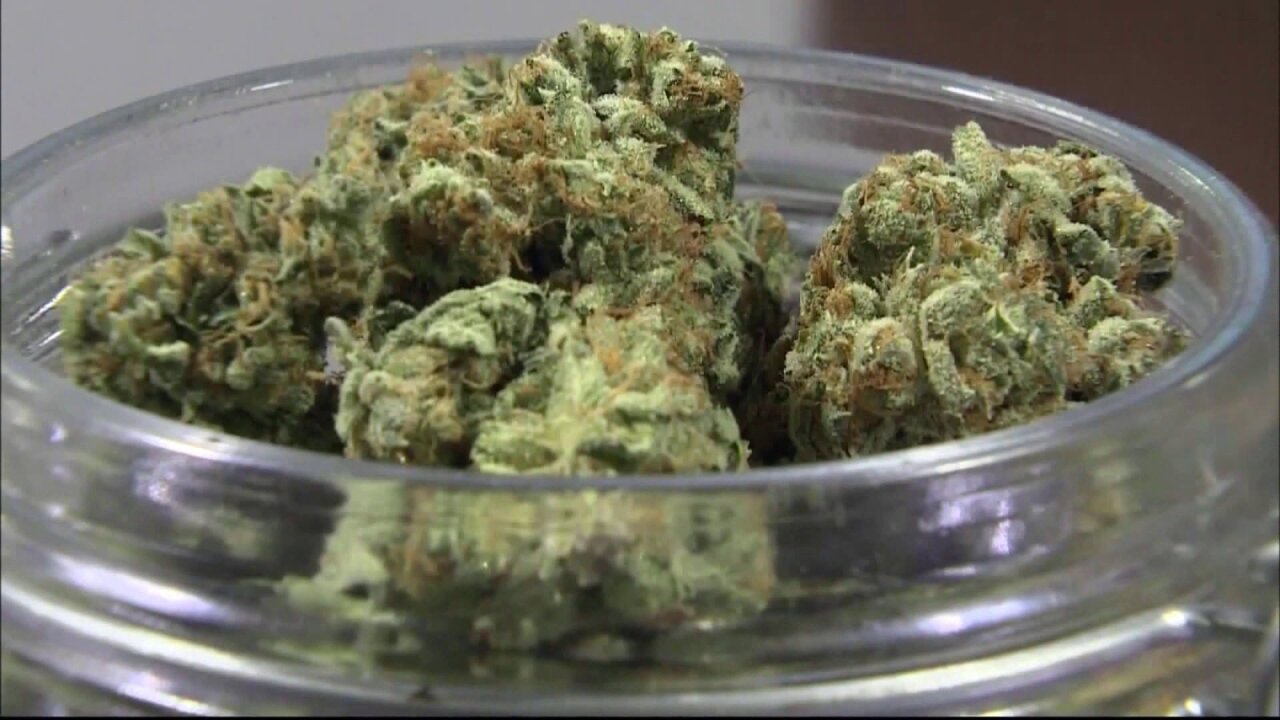 State leaders in New York failed to reach a consensus Wednesday on key details in the state’s plan to legalize recreational marijuana, flattening a final push from Democratic leaders hoping to pass an agreement this year.

Sen. Liz Krueger, a Manhattan Democrat who sponsored the bill, confirmed in a statement on Wednesday that the legislation will not pass this year. The New York State Assembly’s legislative session began in January and was scheduled to end on Wednesday.

“It is clear now that MRTA is not going to pass this session. We came very close to crossing the finish line, but we ran out of time,” Krueger said, referring to the Marijuana Regulation and Taxation Act.

Democratic lawmakers in support of legalization lamented the delay. New York Gov. Andrew Cuomo cited the bill’s potential to end racially disproportionate policing around the drug as a reason to try again in the future.

“Communities of color have been disproportionately impacted by laws governing marijuana for far too long, and it has to end,” Cuomo said.

Assemblywoman Crystal Peoples-Stokes of Buffalo called the bill “an opportunity to expunge the records of thousands of New Yorkers” in a tweet responding to the legislation’s failure.

Krueger said that while the bill failed to pass this session, it is “only a delay.” Progressive lawmakers will continue the push for legalization next year, she said.

But, Krueger added, “that delay means countless more New Yorkers will have their lives upended by unnecessary and racially disparate enforcement measures before we inevitably legalize.”

https://s3.amazonaws.com/cnn-newsource-image-renditions-prod/POL_NEW_YORK_MARIJUANA_LEGALIZAT/S108353073_thumbnail.JPG
Copyright 2020 Scripps Media, Inc. All rights reserved. This material may not be published, broadcast, rewritten, or redistributed.