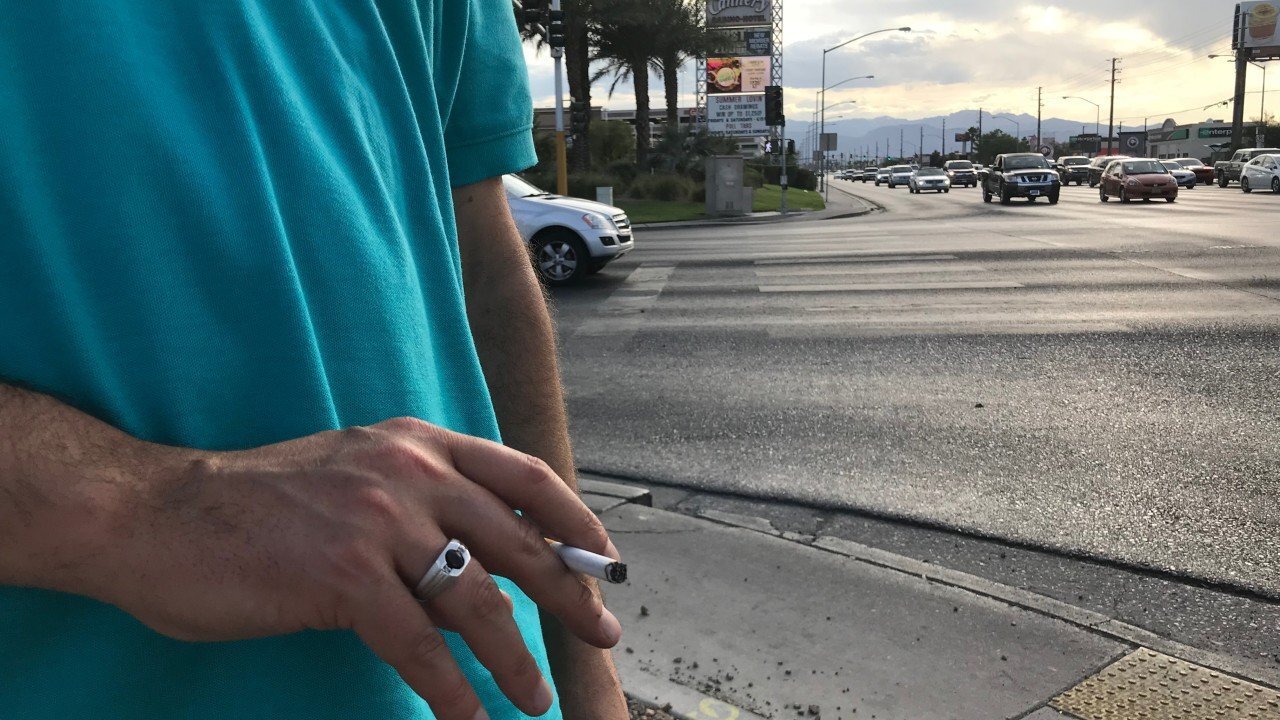 A North Las Vegas man has a warning for everyone after he was slapped with a large fine for tossing a cigarette butt onto the side of the road.

LAS VEGAS — A North Las Vegas man has a warning for everyone after he was slapped with a large fine for tossing a cigarette butt onto the side of the road.

Eric, who asked his last name not be revealed, said the incident happened last week as he was leaving the Cannery Hotel and Casino.

‘The two cruisers seemingly appeared out of nowhere,” said Eric.

Eric said the officers were less than friendly, patted him down for weapons, and then proceeded to hand him a ticket for the tossed cigarette.

Eric went online and found the littering infraction came with a fine totaling $1,174.

He ended up paying the ticket without fighting it.

“I think it’s blatantly out of proportion to the crime,” said Eric.

Eric, who struggles with a neurological issue, said he works two jobs and rides the bus for transportation and worried about the possible outcomes.

“The citation was for littering in a public place (City Ordinance 8.24.070). This city ordinance is what helps the community stay clean and to improve the quality of life for our residents.”