VIRGINIA BEACH, Va. — Virginia Beach City Council will start the difficult process of deciding what to do with Building Two – where 12 people were shot and killed more than two weeks ago.

In a City Council meeting happening Tuesday afternoon, city leaders are expected to hear about several options of Building Two’s future – including possibly demolishing the building or renovating it.

Although plans are still up in the air of exactly what will happen to the building, we do know Building Two will not be reoccupied by Public Works, Public Utilities, Planning or IT. 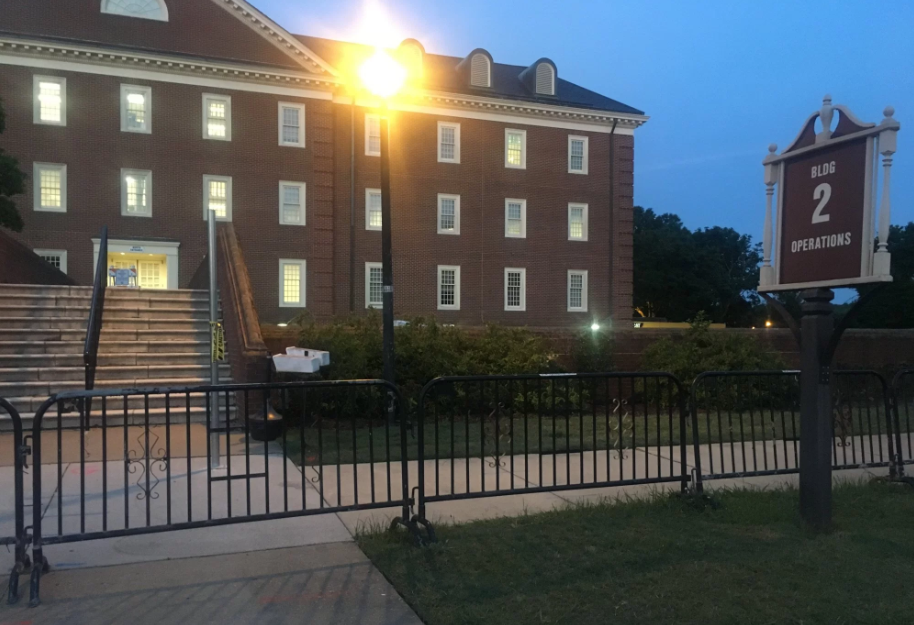 During Tuesday’s meeting, we are expected to hear three proposals city leaders have put together.

One proposal includes demolishing the building and redesigning the proposed new City Hall.

The other proposals include renovating Building Two, renaming it 531 and keeping the current plans for the new City Hall.

Each plan would cost between $129-145 million dollars.

Tuesday’s meeting will be held at City Hall around 2 p.m.