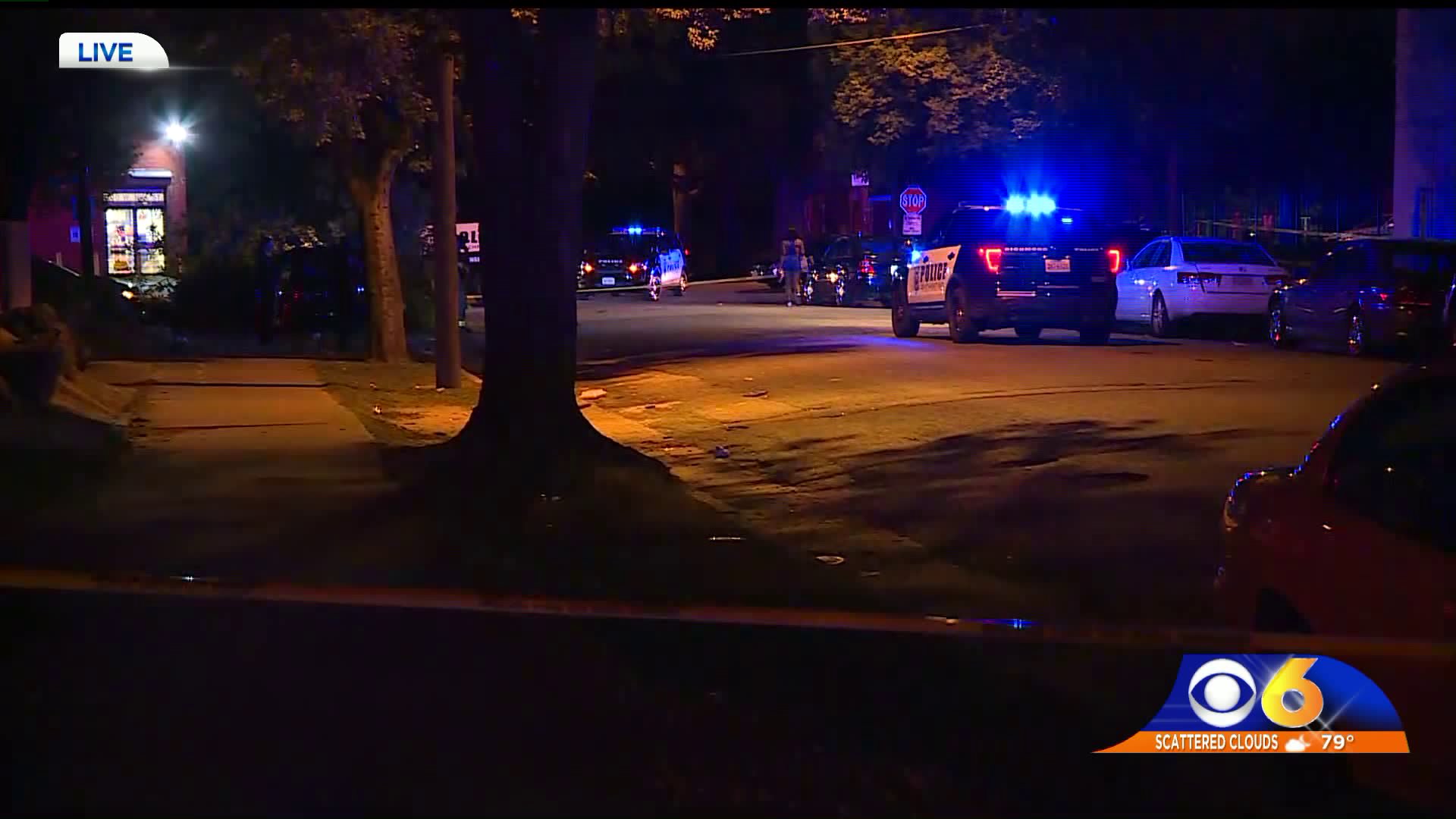 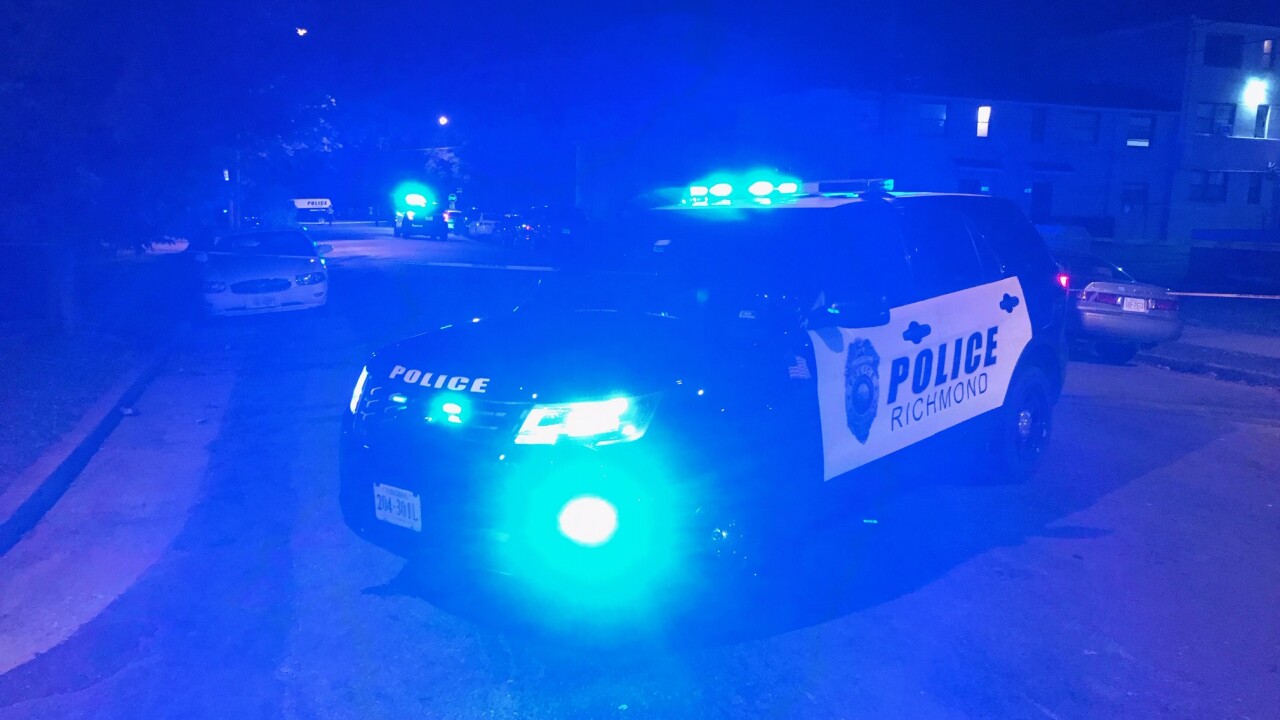 Officers were called to the 1200 block St. Paul Street and W Hill Street just before 9:45 p.m.

When officers arrived, they found a 31-year-old man wounded in a car, officials said.

Officers said the victim, who was conscious and breathing, was transported to VCU Medical Center.

There is no word yet on his condition.

A WTVR CBS 6 crew spotted forensics detectives focusing on an area near a car that had crashed into a tree.