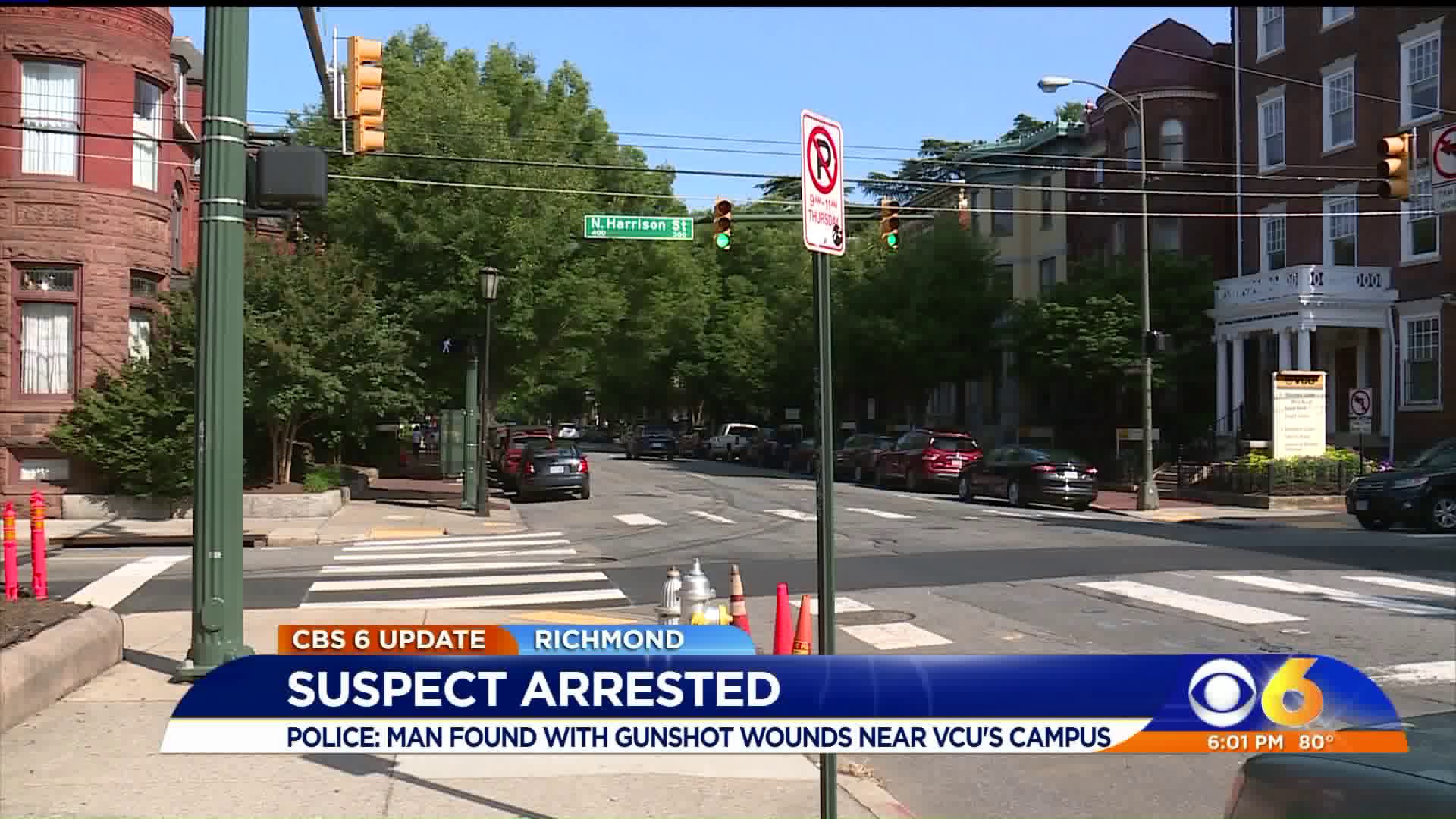 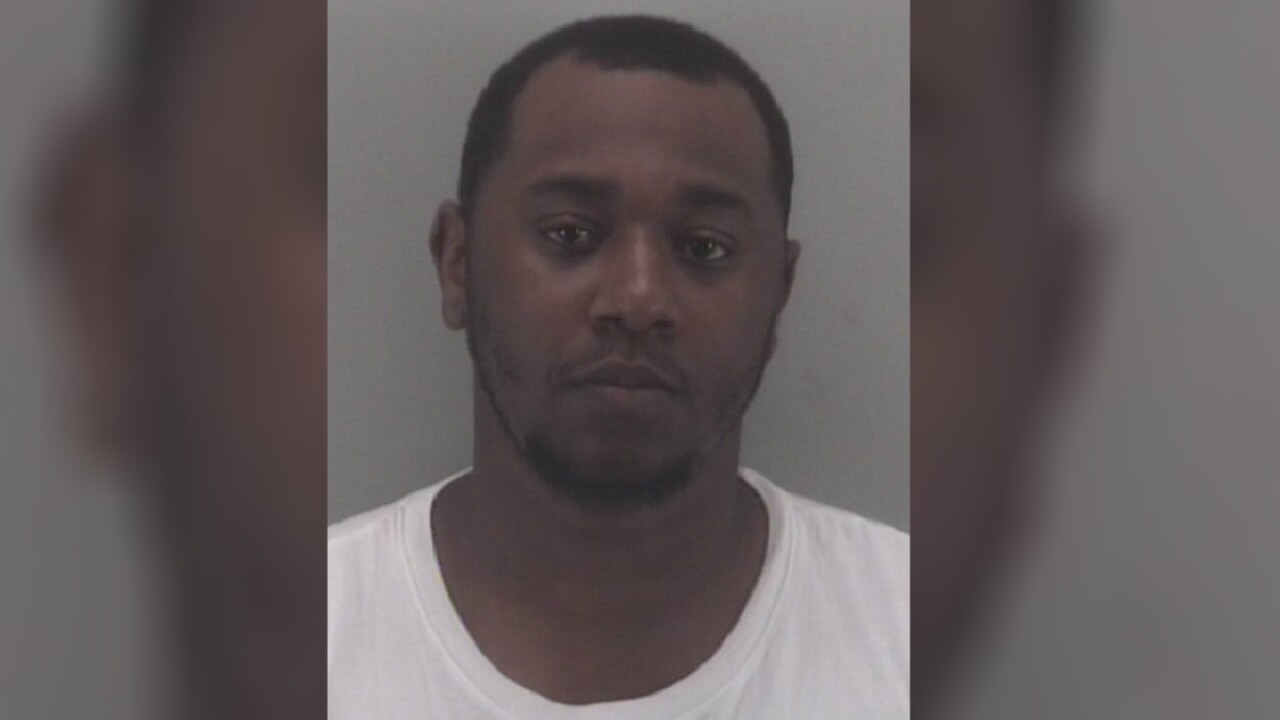 RICHMOND, Va. -- A Colonial Heights man has been arrested for a shooting early Saturday morning in Richmond's Fan neighborhood that left a man wounded.

Officers were dispatched to the 400 block of N Harrison Street for reports of a shooting around 1:15 a.m., Amy Vu with Richmond Police said.

When officers arrived, they found a man with a gunshot wound. Officials said he was transported to an area hospital with non-life threatening injuries.

Odom was charged with attempted murder and use of a firearm in the commission of a felony.

"The VCU Police Department provided surveillance images to RPD, which assisted with the identification of the suspect," Vu noted.

Anyone with information about this shooting is asked to call Major Crimes Detective E. Livengood at 804-646-3185 or contact Crime Stoppers at 804-780-1000 or at http://www.7801000.com. The P3 Tips Crime Stoppers app for smartphones may also be used. All Crime Stoppers methods are anonymous.