Her death was confirmed by the official Mexican news agency Notimex and the TV stations for which she worked, Televisa and TV Azteca.

CNN reached out to her publicist and the agency that represents her but hasn’t received a response.

The actress revealed in August 2016 that doctors discovered cancerous tissue in her abdomen. Her cancer entered remission in 2017 but returned sometime this year.

She is survived by her husband, Lorenzo Lazo, and 14-year-old daughter, Constanza.

A photo of Gonzalez and her daughter posted to her official Instagram on Thursday amassed more than 14,000 comments from celebrity friends and fans.

“Goodbye beautiful soul! What an honor to have met you and share spaces!” Mexican actress Michelle Renaud commented.

Best known for her role in the soap “Salomé,” Gonzalez continued to work up until her death, most recently as a judge on the Mexican reality show “This Is My Style.”

Gonzalez began her career as a child actor in the late 1970s and appeared in dozens of telenovelas, films and theater productions in Mexico for over four decades.

She is well-known for her lead role as Monica in the 1993 telenovela “Corazón Salvaje,” “Doña Barbara and “Los ricos tambien lloran.”

Gonzalez was also the first actress to take the lead in the musical “Aventurera” — one the longest-running shows in Mexico. She portrayed a woman who turned into sex work after her mother abandoned her as a child.

After she was diagnosed with cancer in 2016, she constantly spoke about her treatments and the subsequent hair loss. She appeared on magazine covers, shared encouraging messages on social media and took speaking engagements to address cancer prevention. 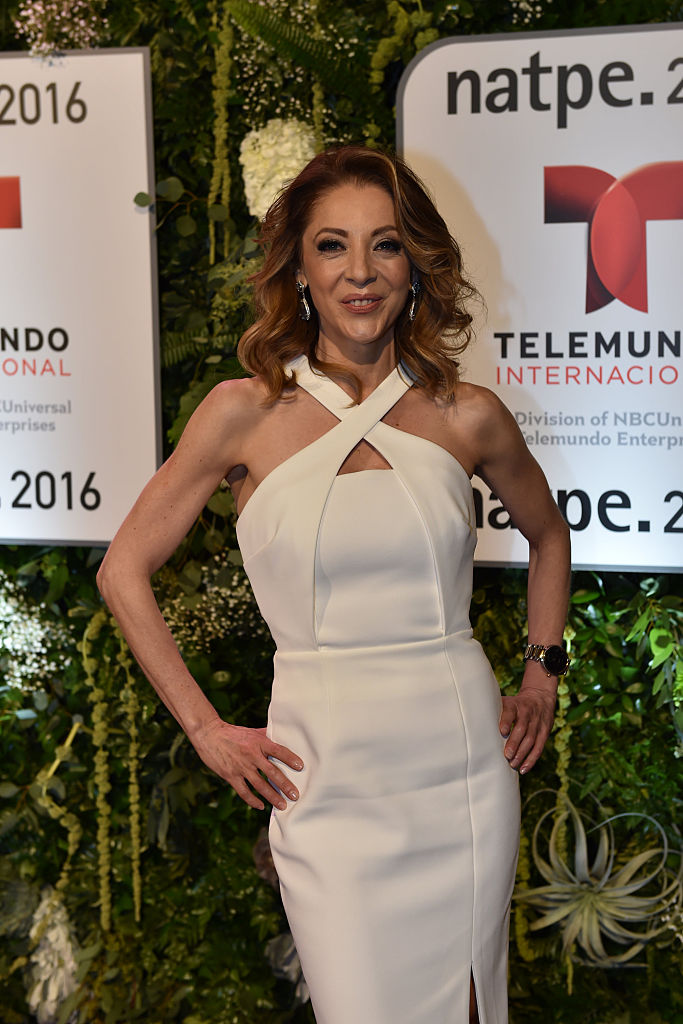