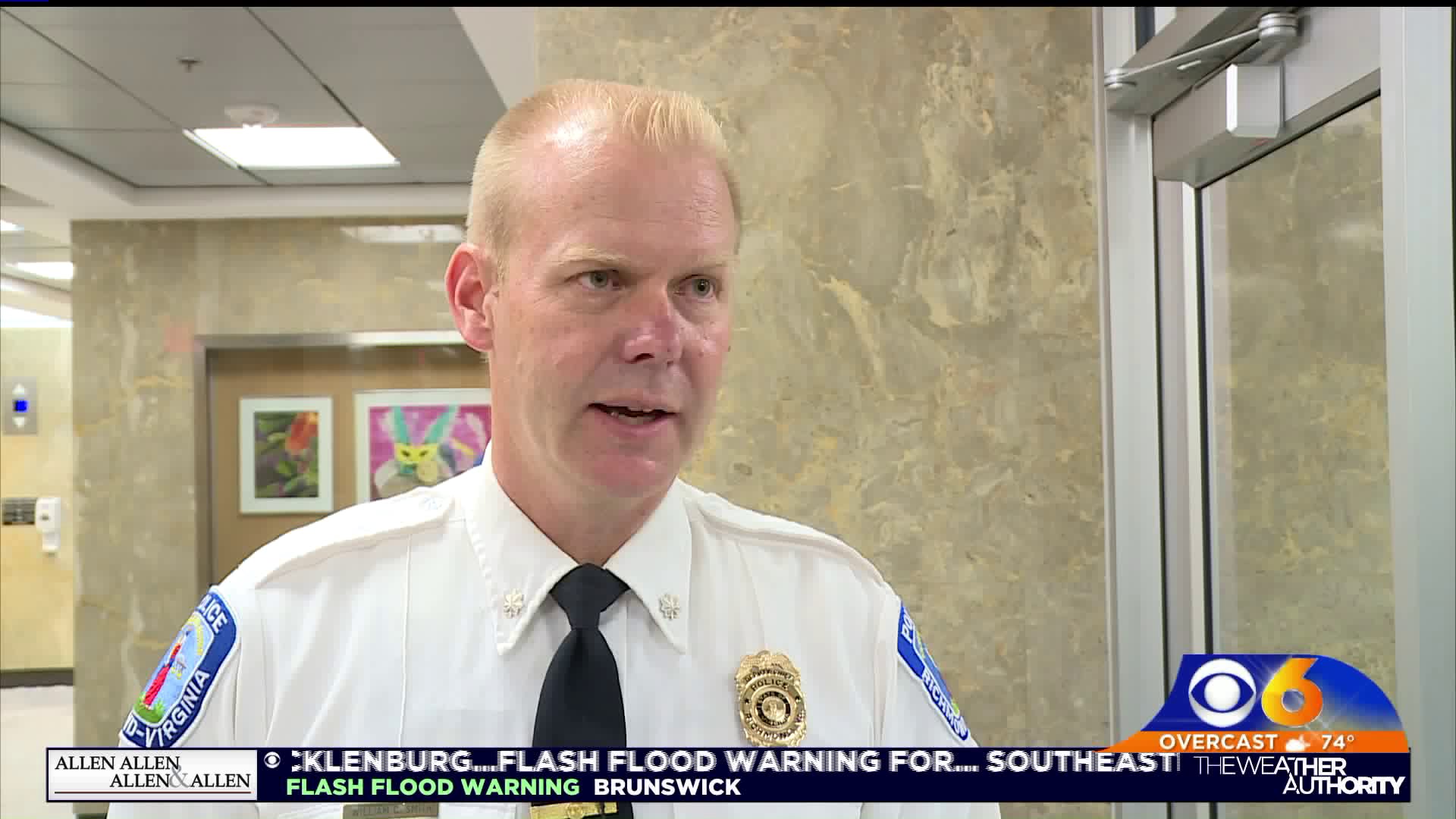 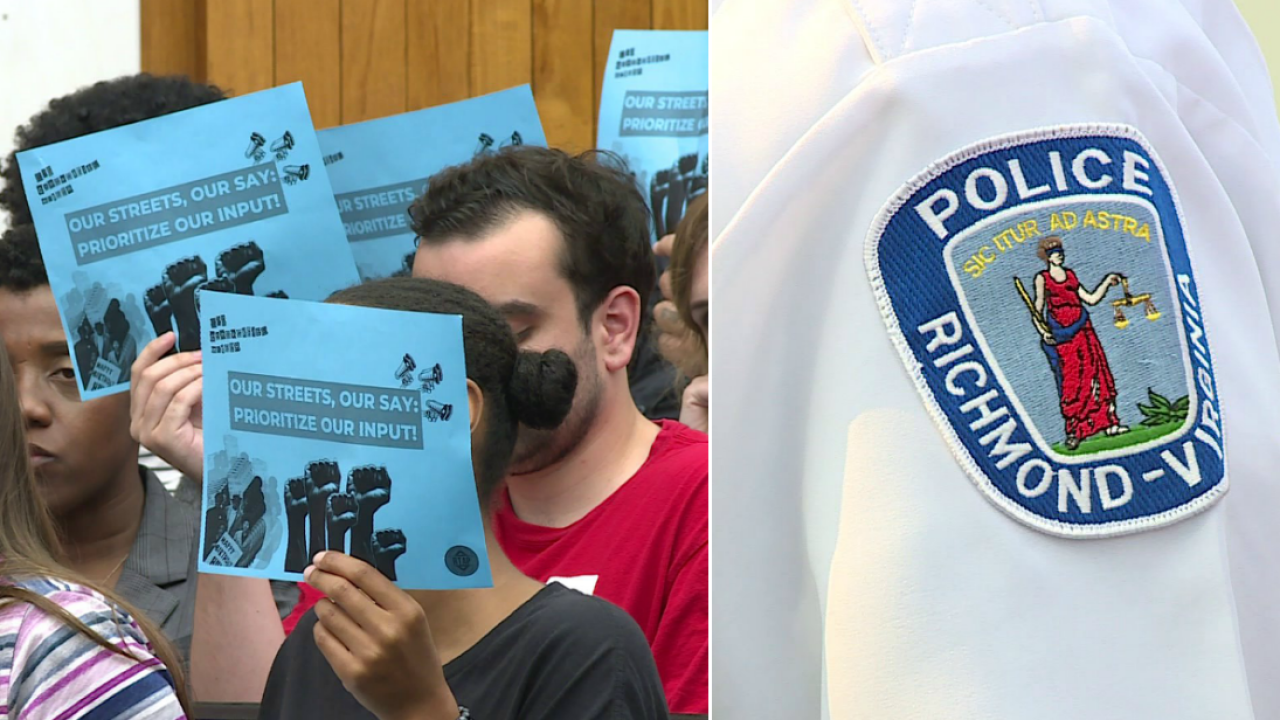 The signs read, "Our streets, our say: prioritize our input!"

The group addressed the city's plan to update RPD's crime incident information center, which has been in use for decades.

"The system that we currently use is a system that was developed in the late 90's," described Interim Police Chief William Smith.

In a January press release, SOMA Global announced its partnership with RPD for "a hybrid solution with multi-jurisdictional features spanning use across Richmond City Sheriff’s Office and the Virginia Commonwealth University."

"SOMA Records provides the most robust and configurable Records Management System in the industry. We make sense of the data you capture in real-time by applying use of an integrated analytics engine.  We couple integrated GIS maps for visual understanding of criminal activity within your jurisdiction. Your command staff is able to manage and deploy the needed assets and resources to effectively implement “Smart Policing”. Your agency will reduce crime and operate in a proactive-versus-reactive approach in order to effectively combat the trends and patterns of criminals."

Dr. Liz Coston, a VCU professor and RTAP member, expressed concerns with how the information will be used on the streets and in neighborhoods.

"We are calling for city council to ensure the Richmond Police Department is transparent how it plans to use this system and how it plans to implement this system," Coston said. "Residents had concerns with how their personal information will be used and how will their information be shared with other agencies."

Chief Smith said citizens will be able to access police data in a "front-facing portal" that will be available to the public. He said the upgrades would only help officers do a better job on the street.

"The current system does have limitations and its limitations that go into what’s required for entry, what data is available," stated Smith. "A lot of the data is skewed based on the way the system is designed. We are very much looking forward to an updated record system."

Smith said the new system is expected to go online sometime during 2020.

City Council President Cynthia Newbille told the organizers, "We will look to work with the administration and RPD to address the concerns you’ve shared this evening."

RTAP also released a study of Richmond Police data and officers' interactions with the public.