Officers were called to the 2100 block of County Drive at the the Spring Gardens Mobile Home Park and Campground for "occupants of a trailer making methamphetamine" Saturday at 8:30 p.m., Petersburg Police officials said.

Police said 51-year-old Donnie Dunn and 46-year-old Rodney Carter, both of Petersburg, were charged with manufacturing a controlled substance.

Officials said the pair are being held at Riverside Regional Jail.

Mary Menzer, who lives next door to the trailer, was "shocked" by what she saw.

"I was like, this just ain't happening," Menzer said. "They came out, the firefighters unplugged his electricity, busted out a window and cautioned it down. And I came out and I was concerned because I have my grandkids with me."

"I come walking out with my coffee and hazmat went into the trailer, then they come out," Randy Stancil recalled. "They were putting things in garbage bags, taking them into the hazmat trailer and before they left, they all had to be washed down and cleaned."

A neighbor, who did not want to go on camera, said he was arrested along with the suspect. However, he said he had nothing to do with the incident.

Neighbors described the park as a quiet and close-knit family community.

"I got a granddaughter here. I don’t want nothing happening to her and all the other children running around here," Stancil said.

The eventful weekend has residents uneasy.

"I’ve seen it on TV, but I never expected to be in the middle of it," Menzer said. "We’re going to try and get out of here as soon as possible, we have to. I can’t take that chance, not with my grandkids, I got five of them and it's not worth it."

Anyone with information that could help investigators is asked to call Petersburg/Dinwiddie Crime Solvers at 804-861-1212 or by going to P3tip.com. 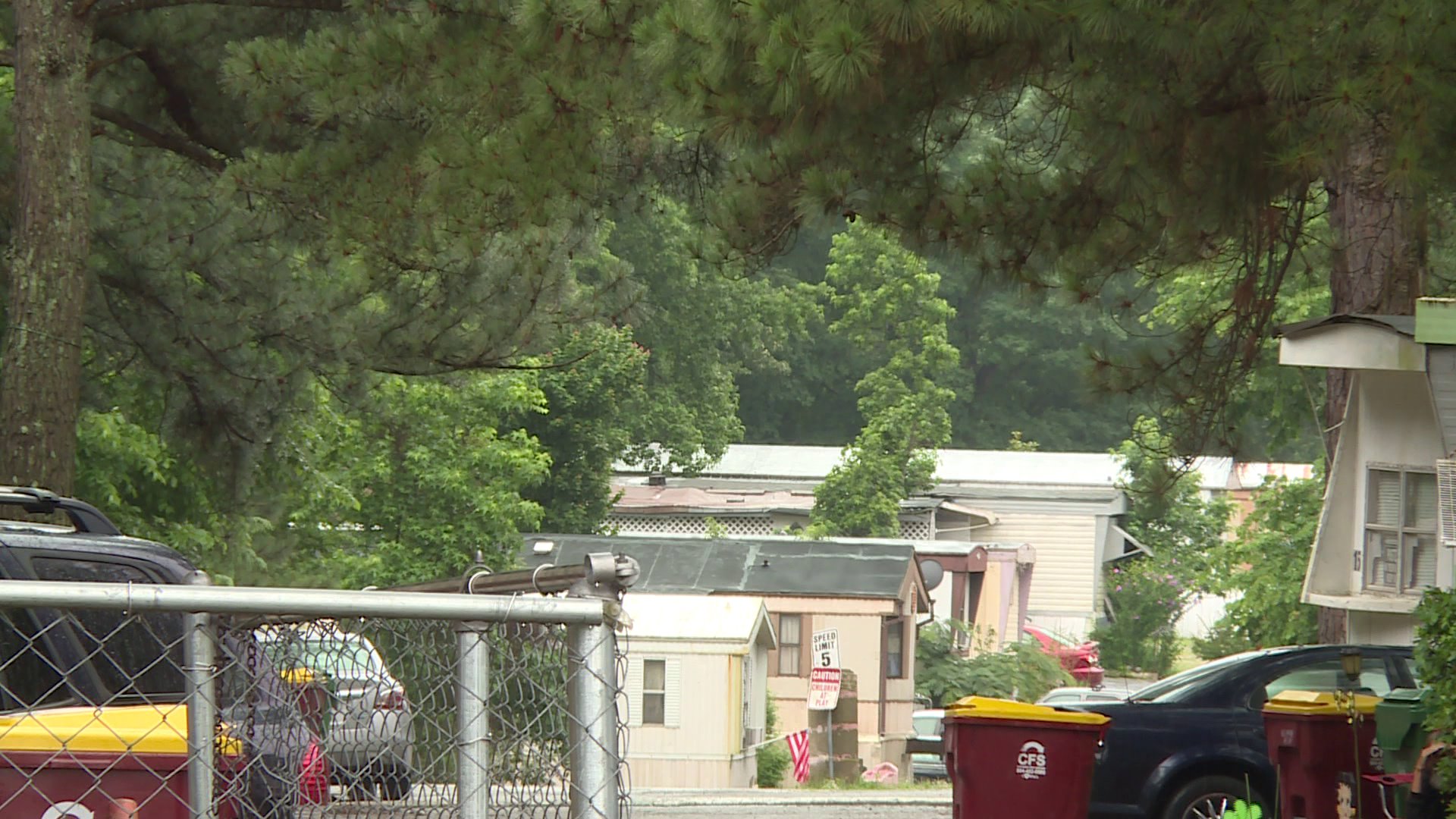