"Just after 4:30 [Saturday] morning, Henrico firefighters responded the 2000 block of Beck Drive for the report of a house on fire. Firefighters arrived to find large amounts of fire shooting from the front of the home with the family already outside," Henrico Fire Captain Rob Rowley said. "Firefighters began attacking the fire and were able to quickly extinguish it."

No one was hurt and the cause of the fire remains under investigation.

"The [home] owner advised that a smoke detector had been installed by Henrico Fire several years ago," Rowley continued. "After that alarm was installed there was an incident where one of the family members fell asleep while cooking and the smoke detector woke him up and allowed him to evacuate safely. The new smoke detector that he installed after that incident saved his family this morning." 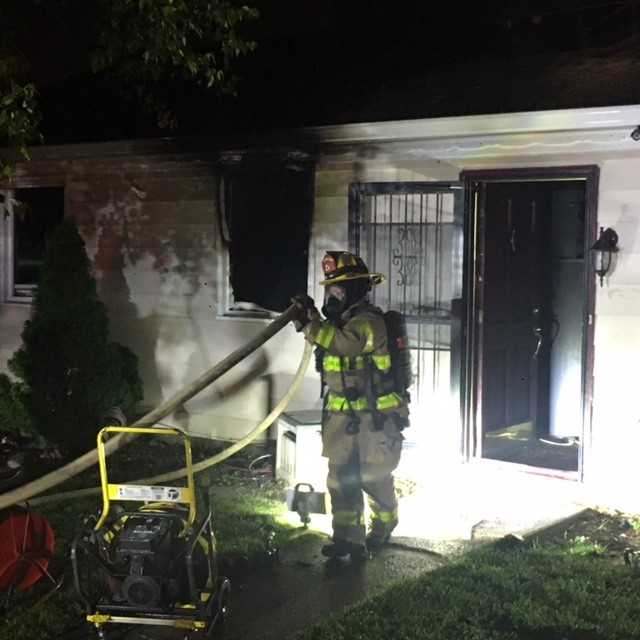