Rise of the woodpecker: How fire is helping save an endangered bird in a unique Virginia forest

SUSSEX COUNTY, Va. -- About an hour southeast of Richmond, right across from the Adams Peanuts and Country Store in Sussex County, you’ll find the intersection of Route 460 and Chinquapin Road.

Drive about two miles down Chinquapin, and you’ll discover a forest that looks unlike anything else in the Commonwealth.

Piney Grove Preserve is the home to pine savannas, an ecosystem characterized by an open canopy structure and a diverse understory of grasses, legumes, herbs, and wildflowers.

Once abundant in the eastern United States, these savannas are now an oddity.

“This is unique to southeast Virginia,” said Bobby Clontz of the Nature Conservancy, which owns the 3,200-acre preserve. “This is the only place that you can see this.”

And Piney Grove is just about the only place that you can see and hear a bird that has been given a second chance.

About 20 years ago, the Nature Conservancy – a nonprofit environmental organization with a footprint in six continents – made it their mission to save the red-cockaded woodpecker.

It was just in the nick of time.

“We got down to two breeding pairs,” said Clontz. “We were very much on the last leg for the species.”

So they purchased the land that would become Piney Grove, which was the last remaining site for the red-cockaded woodpecker in Virginia.

Unlike its more common cousins, this woodpecker is mostly black and white. In fact, only the males have a barely visibly speck of red at the top of its cheek. 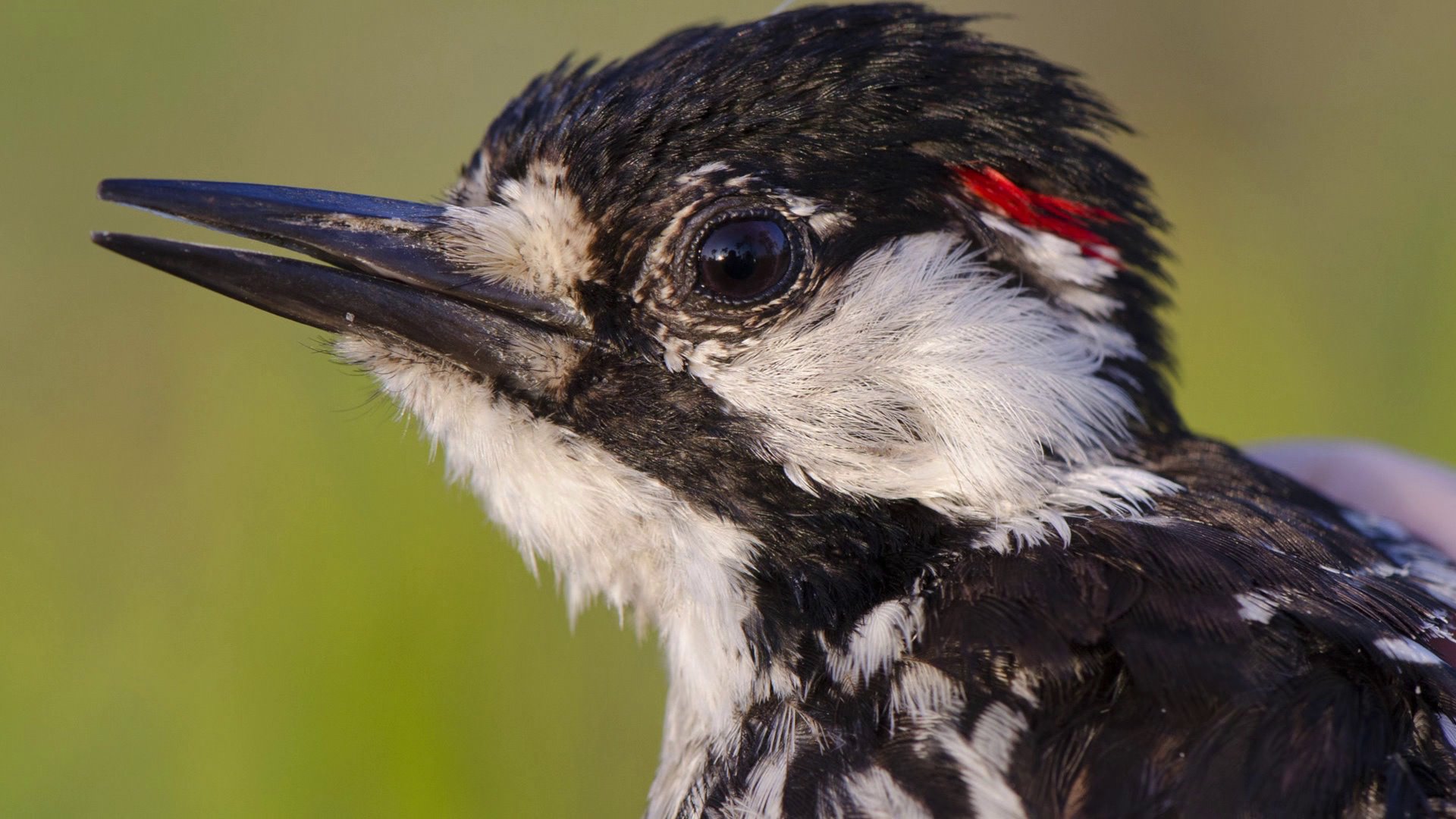 But while they may be missing that famous flaming red crest, this bird would likely go up in smoke if not for an unusual ally.

“Without fire, we would not have red-cockaded woodpeckers,” said Clontz.

While generations of people have been taught that forest fires are a very, very bad thing, when those flames are controlled, they create an ecosystem that is empowering this endangered species.

It’s all based on a heat-seeking history lesson.

“Prior to European arrival on this continent, fire was abundant and it was frequent, particularly on the coastal plain,” said Clontz. “As such, fuels never really accumulated enough for damaging fires.”

Today, the Nature Conservancy works with the Virginia Department of Game and Inland Fisheries to safely conduct prescribed burns.

“We use fire here as a huge habitat tool to reduce fuels and restore that native historical landscape,” said Matt Kline, a wildlife manager area supervisor with VDGIF. “Bang for your buck, species and acres, really, it’s second to none.”

That’s because the grasses and herbaceous vegetation that grow back are home to numerous insects, which are the main source of food for the red-cockaded woodpecker.

So like a phoenix rising from the ashes, this bird’s habitat has been reborn in Virginia.

“It took a little bit of time, but this property – which is 3,200 acres – is nearly saturated with red-cockaded woodpeckers,” said Clontz.

“Adjacent to this property is Big Woods Wildlife Management Area,” said Clontz. “Just in the last few weeks we’ve celebrated the first nest of red-cockaded woodpeckers on their property.”

But it’s not just the bird that this group of conservationists is helping to reach new heights.

Longleaf pine had almost completely disappeared from the state, until about 20 years ago, when restoration efforts began.

Like the red-cockaded woodpecker, this tree also depends of fire to survive.

Its seed only germinates when it’s sitting on bare ground, exposed to the full sun.

But centuries without flames, in conjunction with over-harvesting and even free-range livestock, decimated the population.

But he says the Virginia Department of Forestry has worked diligently to collect the seeds from those trees and re-plant them.

The more longleaf pine, the longer the life of the bird that calls it home.

“It’s important for us to convey the value of these species and the need for funding and legislation that supports our ability to continue burning on these sites,” said Clontz.

“This is an indicator species… the presence of this woodpecker tells us that so many other things are right in this community.”

A community that’s beginning to thrive, thanks to the work of the Nature Conservancy and VDGIF, who are dedicated to keeping these trees growing, and this bird flying.

“Without this partnership, we wouldn’t be able to get all the great work that we get done on the ground in the name of conservation,” said Kline.

“It’s always a pleasure to be out in the woods and to see the benefits of your efforts,” said Clontz.

To learn more about Piney Grove Preserve, and the work of the Nature Conservancy, click here. To find a place to view the red-cockaded woodpecker, click here.