Man shot in the head while parked on Petersburg street: Crime Insider 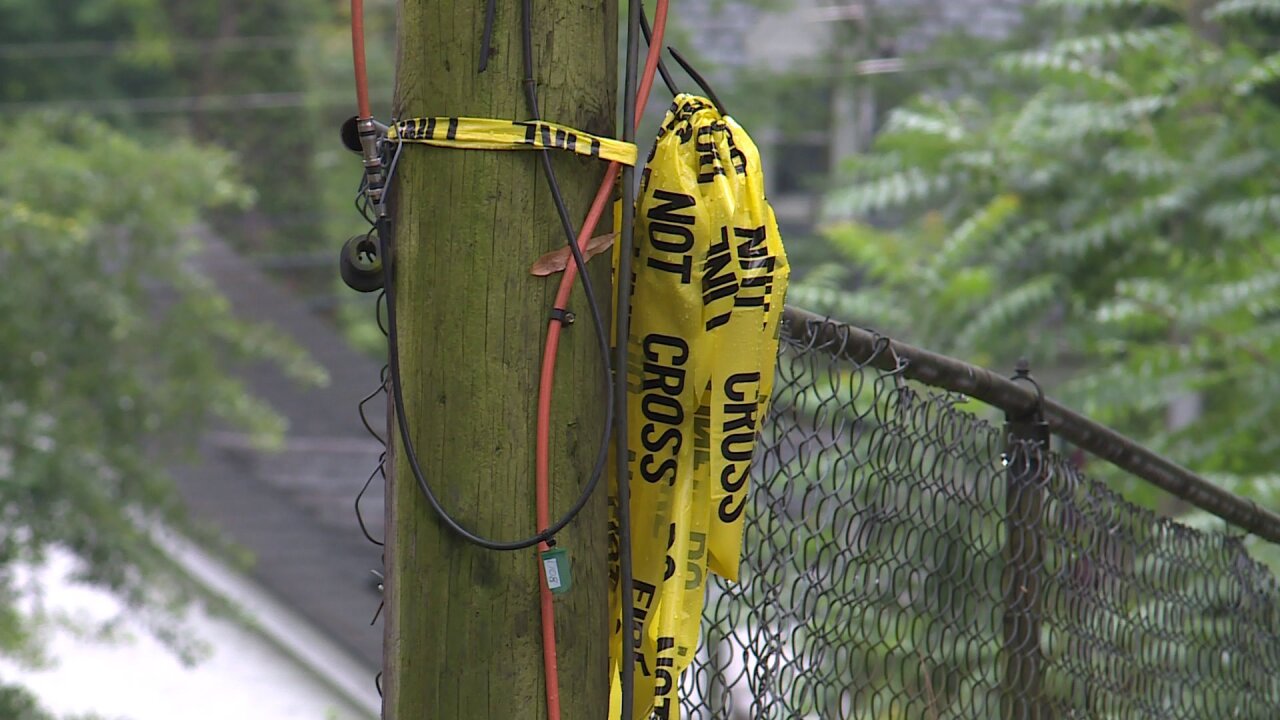 PETERSBURG, Va. – A man is fighting for his life after being shot while parked on a Petersburg street Thursday night, according to Crime Insider sources.

Those sources say the male victim was parked on Tuckahoe Street near Varina Street when he was shot in the head.

Witnesses tell CBS 6 that they heard at least three gunshots during the shooting.

The male victim was transported to VCU Medical Center with life-threatening injuries.