When city will clean up ‘trash hole’ in secluded neighborhood

PETERSBURG, Va. -- Neighbors in one secluded Petersburg neighborhood are once again asking the CBS 6 Problem Solvers for help about a growing problem.

Piles of illegally dumped items can be found littering a half-mile radius of Dupuy Road, along Hatchett and Confederate avenues.

The items run the gambit: from garbage bags to tires, lumber with nails sticking out to discarded furniture.

"We just get tired of it, but nothing we can do about it," Barbara Cary lamented.

Cary has lived in the neighborhood for nearly forty years but the last decade has seen illegal dumping climb to the point she said her neighborhood is a "trash hole."

"It's sad. It's really sad," said Damion Batts, who has to drive past the illegal dumping on Dupuy Road. 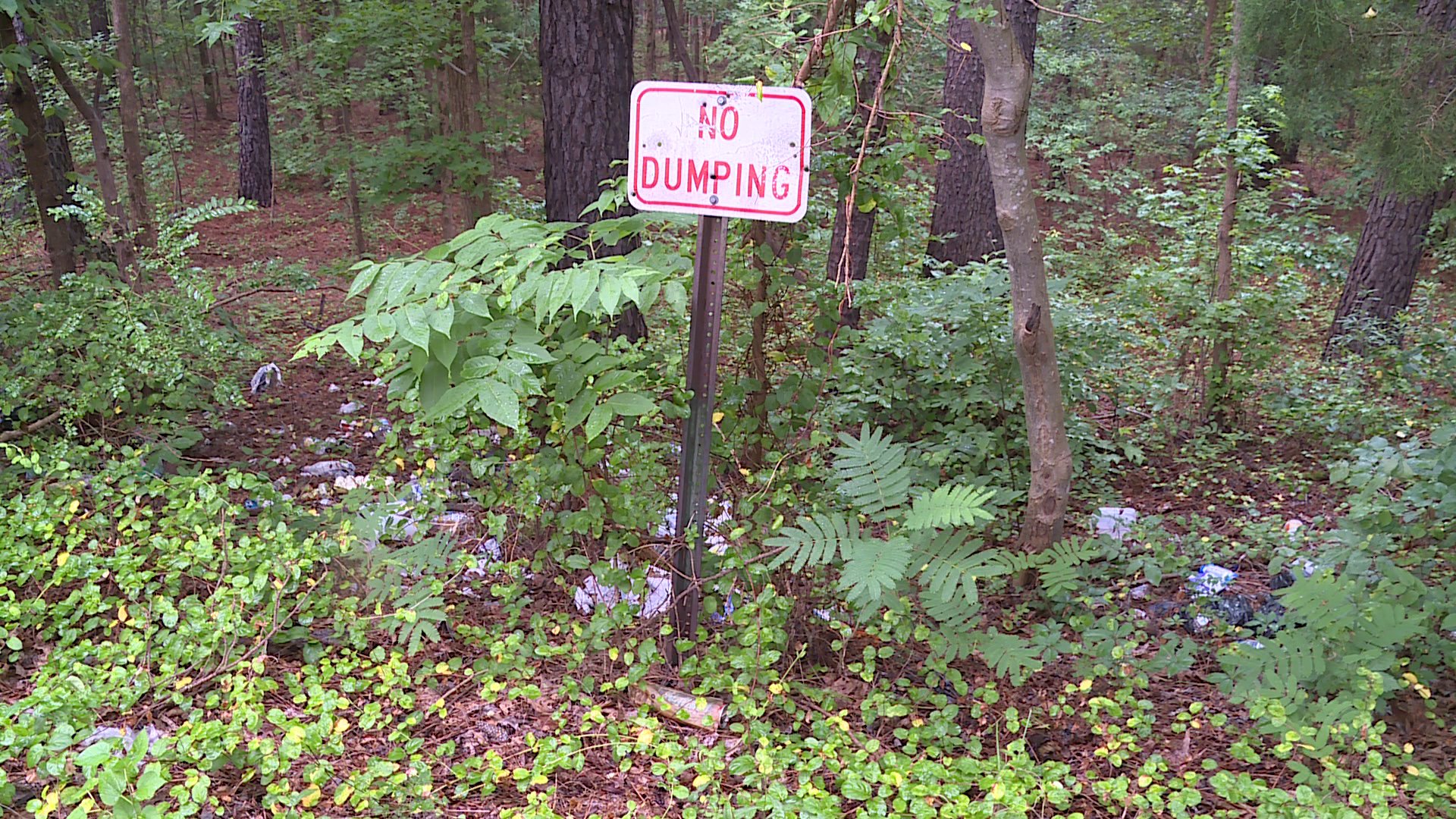 A couch, love seat, tired as well as garbage bags and litter were strewn around.

One year later, similar items can still be found.

"Just about every week or so it's something new: a couch or bags of trash," Batts said. "Sometimes it's on the road...  It's a big mess."

WTVR CBS 6 reached out to Petersburg officials, who said arrests have been made in connection to the illegal dumping in the area.

However, officials said Public Works crews "will address" the problem next week.