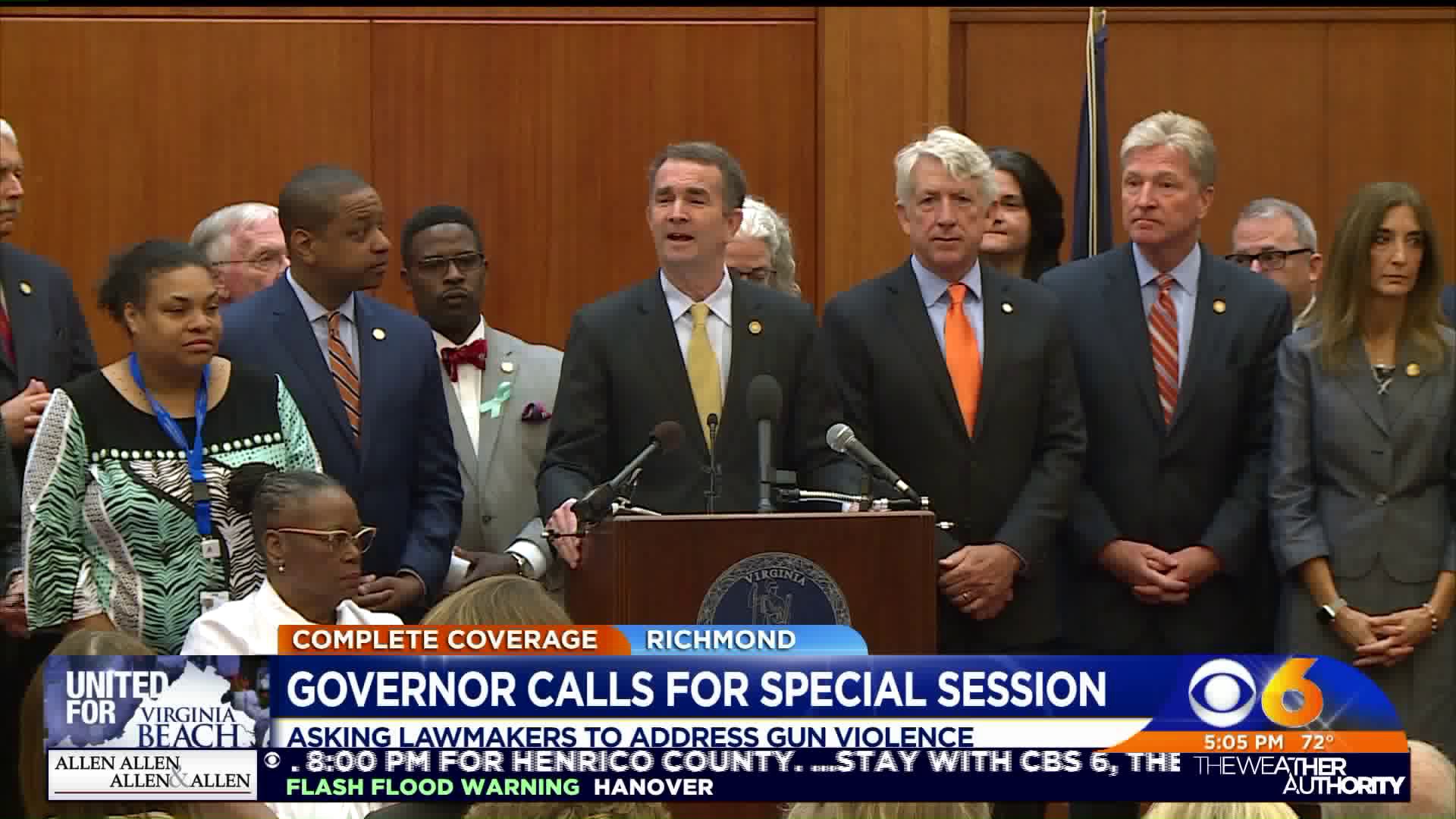 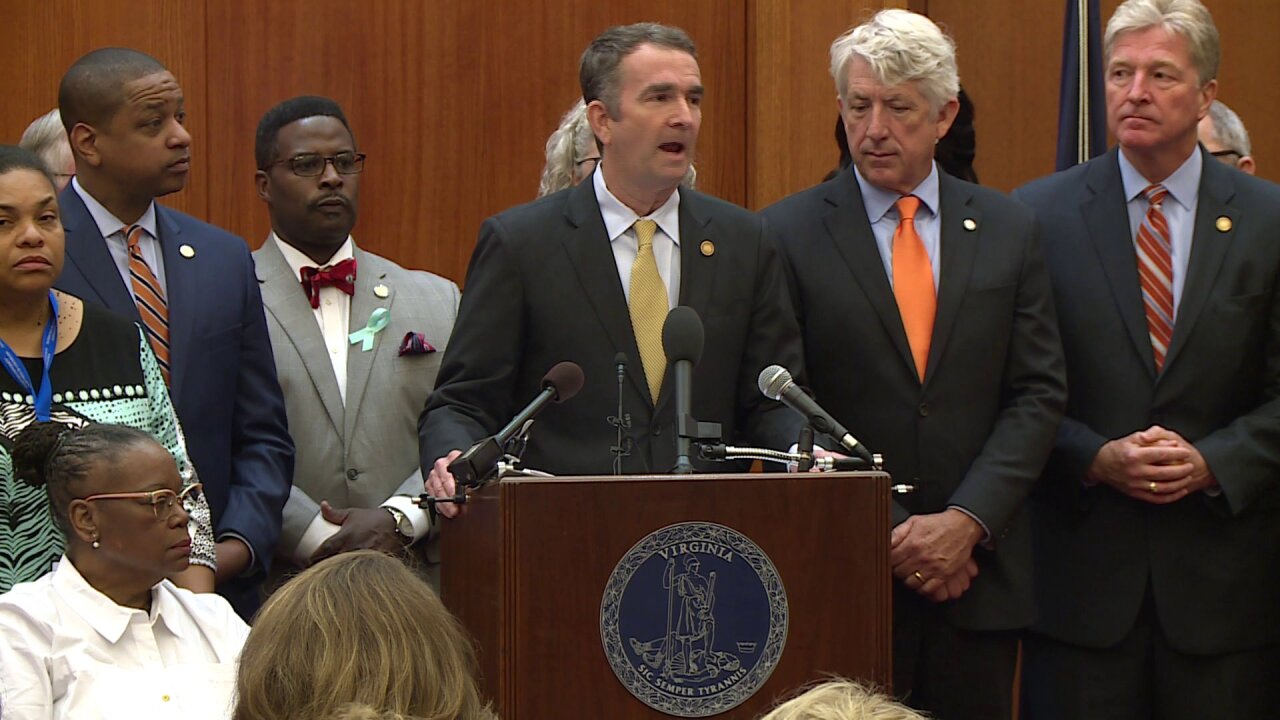 "We must do more than give our thoughts and prayers. We must give Virginians the action they deserve," the governor stated earlier this week when he announced his intention to call the special session. "No one should go to work, to school, or to church wondering if they will come home."

The governor planned to reintroduce many of the gun laws he tried to pass earlier this year. They include:

The state's Republican leadership was skeptical of the governor's action following the Virginia Beach mass shooting.

"While the Governor can call a special session, he cannot specify what the General Assembly chooses to consider or how we do our work," Virginia House of Delegates Speaker Kirk Cox (R - Colonial Heights) said. "We intend to use that time to take productive steps to address gun violence by holding criminals accountable with tougher sentences -- including mandatory minimums."