Experience ‘Pompeii: The Immortal City’ at the Science Museum of Virginia

RICHMOND, Va. -- "Pompeii: The Immortal City" makes its North American premiere this week at the Science Museum of Virginia in Richmond. The exhibit runs through September 3.

"This touring exhibition plunges guests into the heart of the drama and the ruins of the city, but does so through the lens of science," a museum spokesperson said. "While the volcanic eruption that destroyed Pompeii in 79 A.D. was catastrophic, it also petrified the environment in a way that allows guests to understand what life was like nearly 2,000 years ago. Guests can explore more than 100 unearthed items found during Pompeii archaeological excavations, including a large number on display for the first time in the United States."

Click here for admission and ticket information for the Pompeii exhibit.

"Pompeii is more than a city destroyed by a volcano—it is a reminder of the power of human curiosity and innovation,” Richard Conti, Science Museum of Virginia chief wonder officer, said. "The eruption was only a small part of the fascinating and impressive Pompeii story. Guests will be surprised at how much this exhibition celebrates STEM. It will serve as another reminder that science is all around us, sometimes in surprising ways." 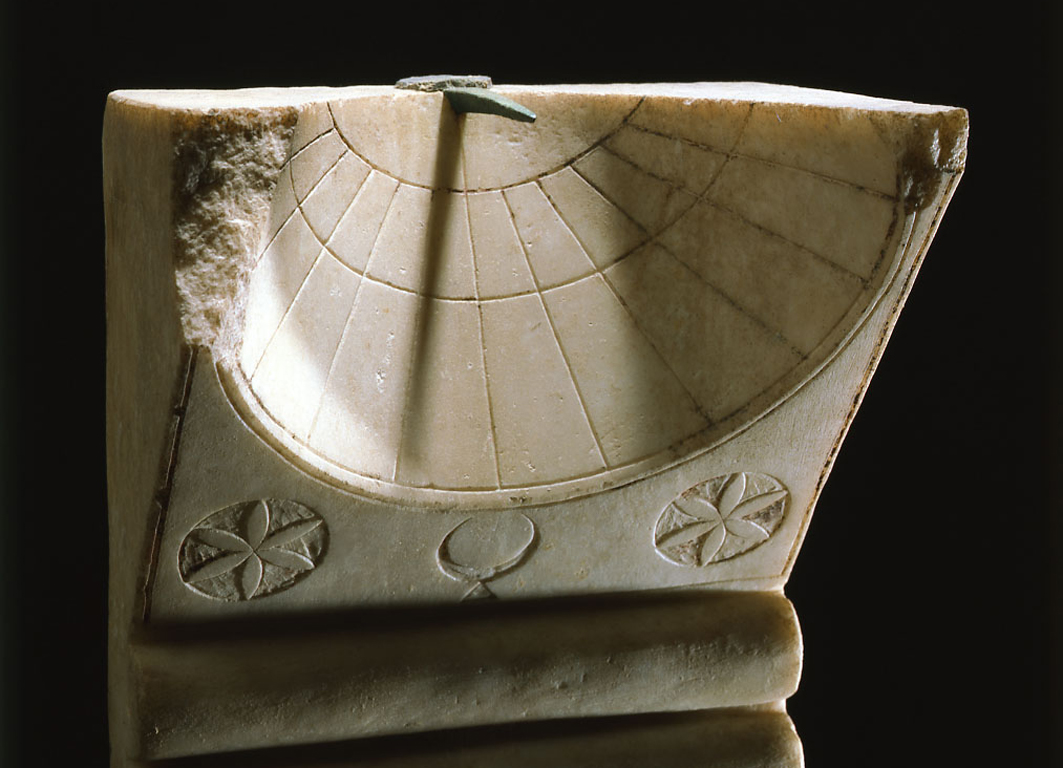