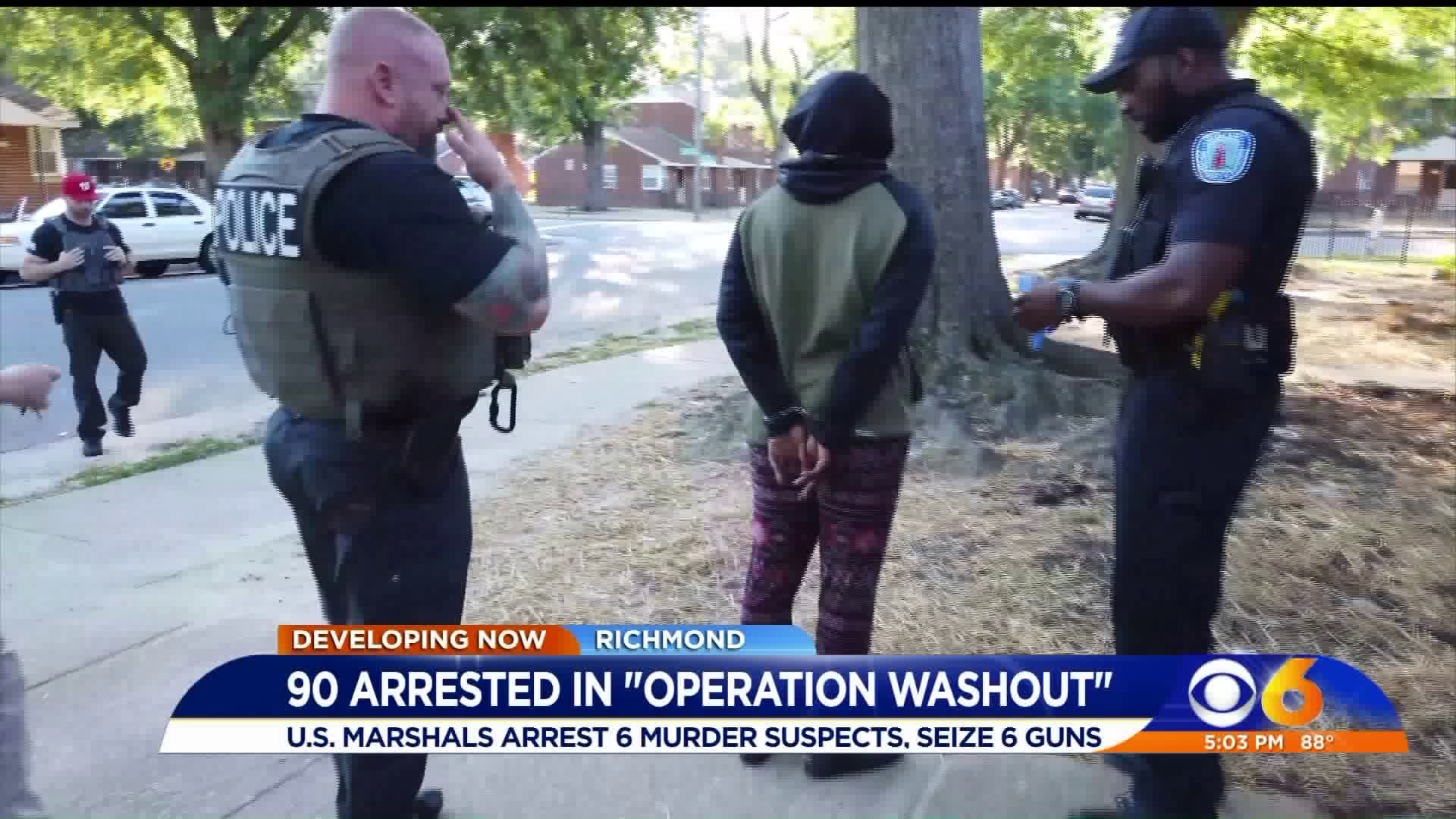 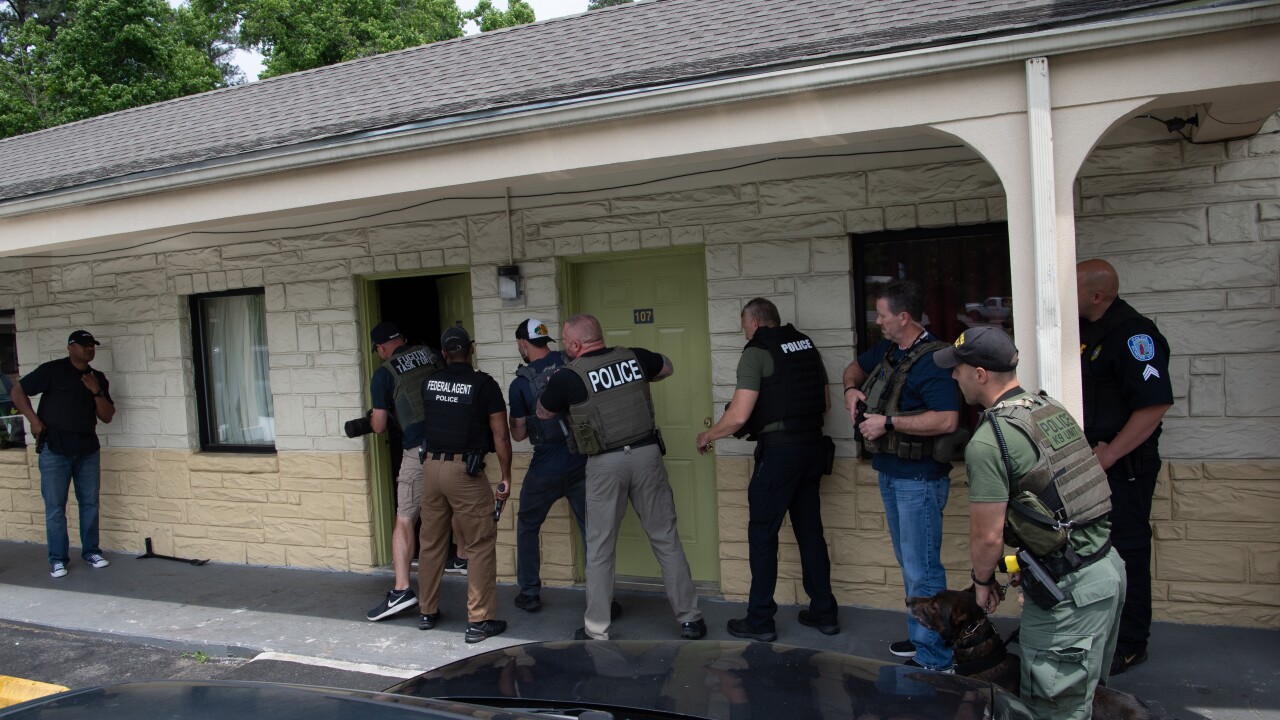 The one-week operation from May 20 to May 24, was led by the U.S. Marshals Service and included multiple federal, state and local law enforcement agencies.

The operation concentrated its efforts on known gang members who were wanted in the Richmond and Tri-Cities areas. Their efforts resulted in six murder related arrests. 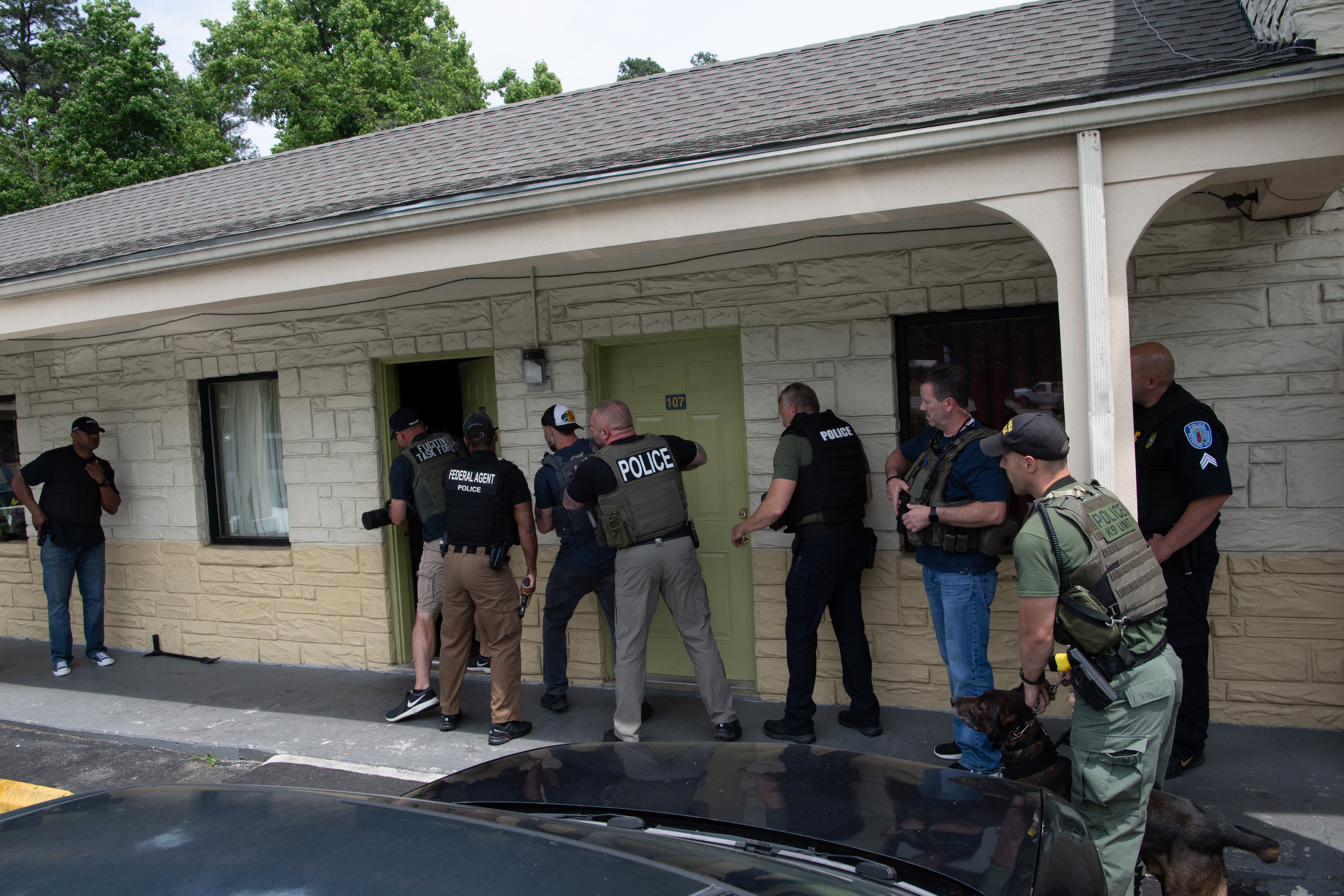 Others arrested were suspected gang members or associates.

“Additionally, several wanted persons not originally targeted in the operation were arrested after being found in the company of targeted fugitives,” said an U.S. Marshals spokesperson. “Additional state and federal prosecutions are pending on those arrested where drug, gun or other crime evidence was seized during or subsequent to the person’s arrest.”

“The resounding success of this multi-agency operation is a testament to the level of cooperation between the individuals and the leadership from each of the participating agencies,” said Nick Proffitt, U.S. Marshal for the Eastern District of Virginia. “I am proud of our law enforcement partners and am humbled that the Marshals Service is a part of this team."