RICHMOND, Va. — Richmond Police is asking for the public’s help to identify a person of interest in a West Cary Street homicide over Memorial Day weekend.

Police were called to the 2000 block of Parkwood Avenue for the report of random gunfire at approximately 10:09 p.m. on Sunday, May 26.

Upon arrival, officers were told that a shooting occurred in the rear alley between Parkwood and West Cary Streets.

A short time later, officers located Jerson S. White, 37, of the 2100 block of West Cary Street. White was transported to the hospital where he died from his injuries. 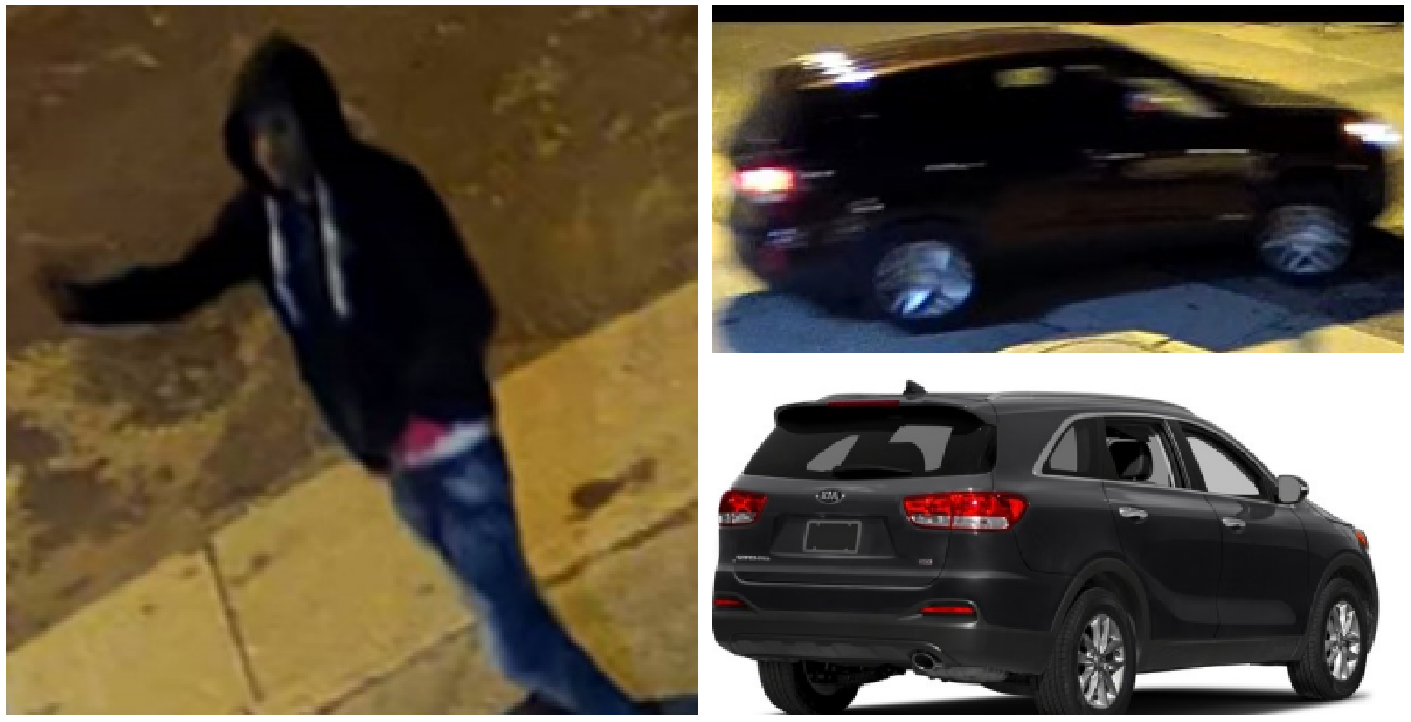 Detectives are now looking for a person of interest and a vehicle of interest in connection to a homicide.

The person of interest was last seen wearing a black hooded sweatshirt, blue jeans, and dark-colored shoes. A black SUV, possibly a Kia Sorento, was seen leaving the area of the homicide.

Anyone with information about the identity of the person of interest or vehicle of interest is asked to call Major Crimes Detective D. Cuffley at (804) 646-6795 or contact Crime Stoppers at (804) 780-1000 or at http://www.7801000.com. The P3 Tips Crime Stoppers app for smartphones may also be used. All Crime Stoppers methods are anonymous.