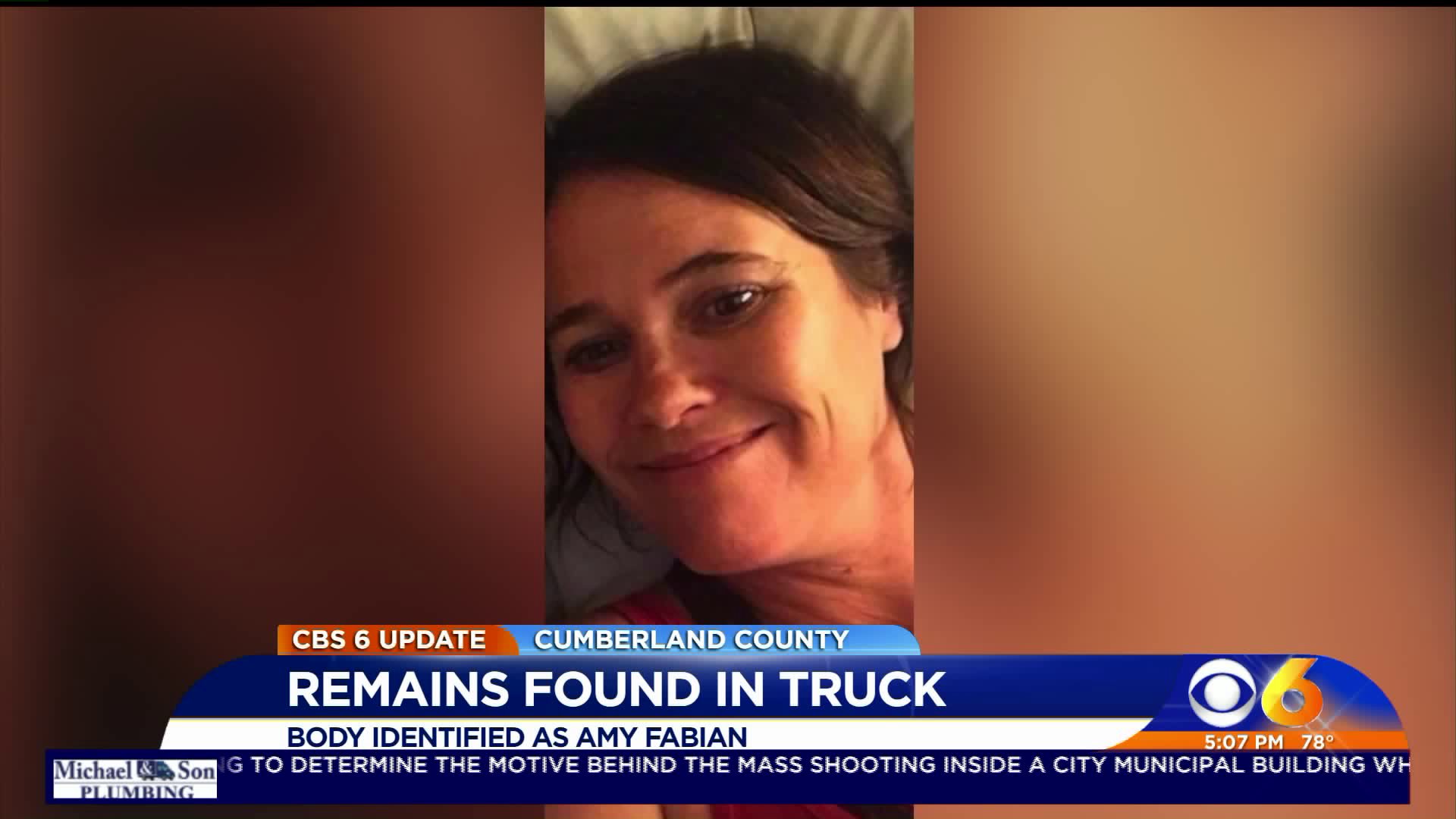 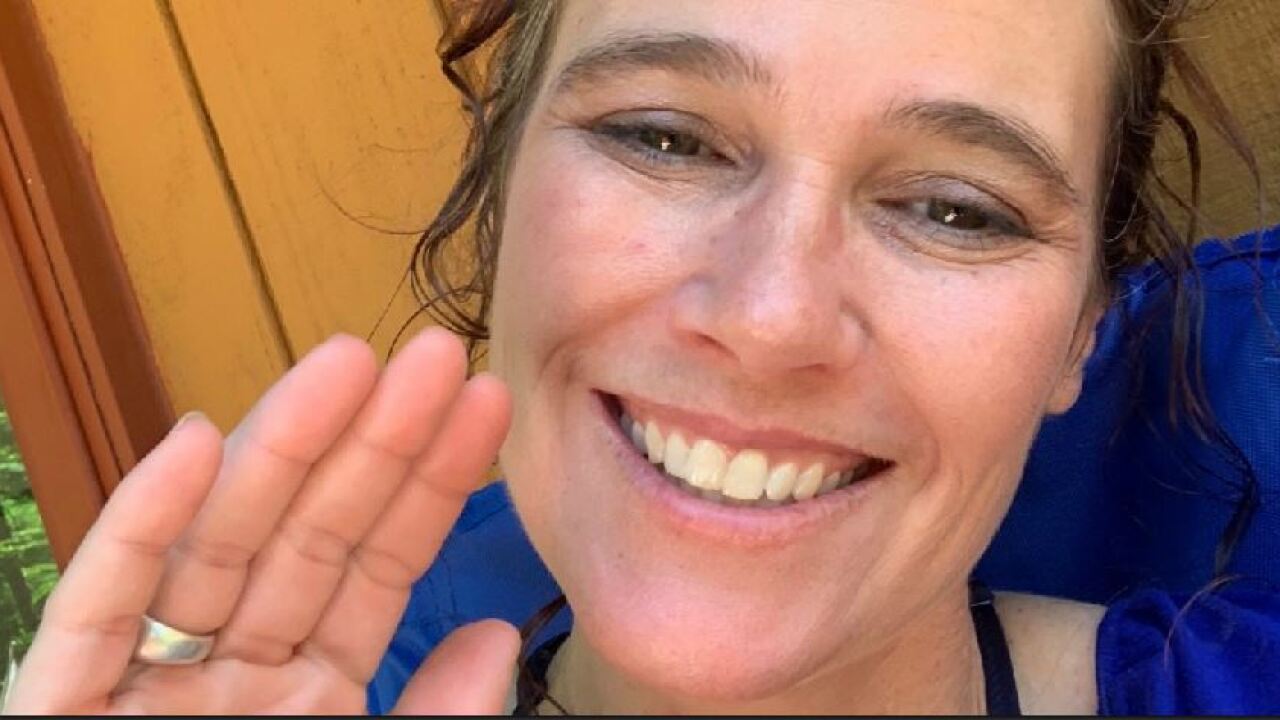 Fabian, 43, of Cumberland County, was reported missing May 24.

Her ex-boyfriend, 41-year-old George W. Knisley IV, of Maryland, was arrested in North Carolina last week and charged with first-degree murder in the death of Matthew T. Broyles. Broyles, 29, of Powhatan, was found dead in Fabian's Mecklenburg County the same day she was reported missing.

Fabian's friends and family set-up a GoFundMe account to help with her final arrangements.