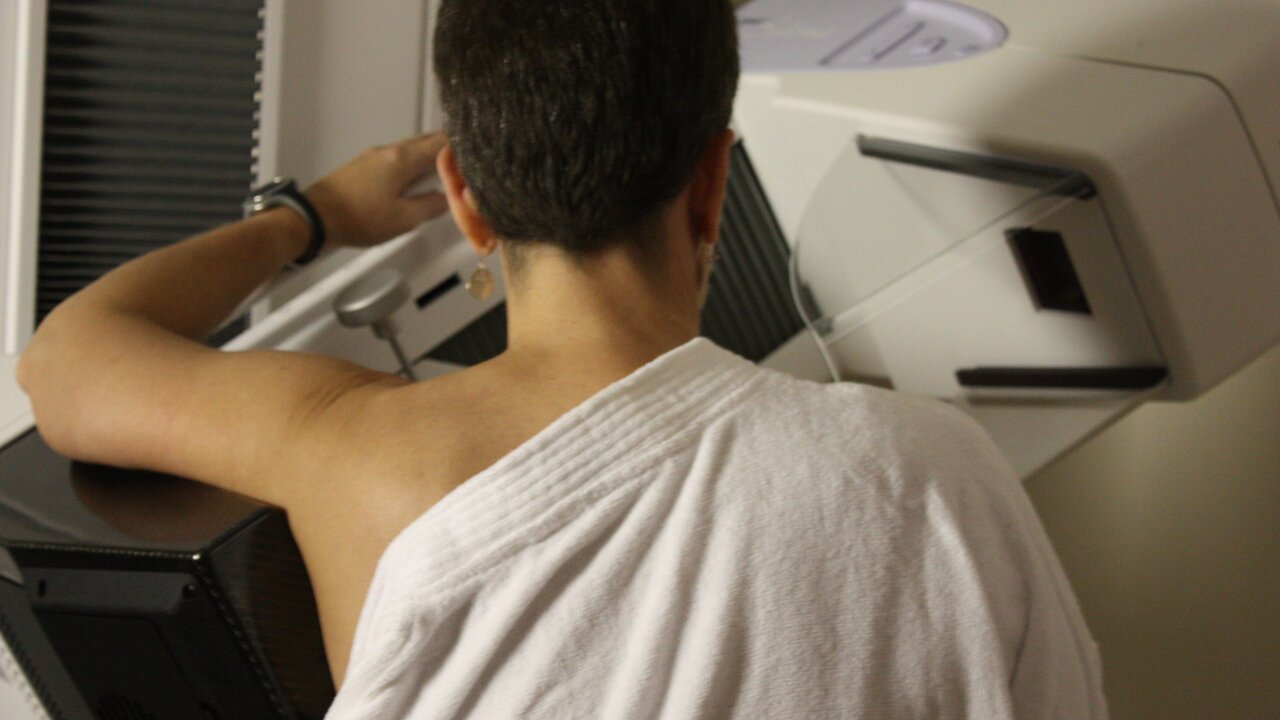 A new study published Saturday in the New England Journal of Medicine found a combination of chemotherapy and antibody medications taught the women’s own immune system to attack cancer cells, in some cases extending life by almost a year.

Younger women suffering from a common form of advanced breast cancer have experienced significantly improved survival rates when treated with a drug that targets cancer cells, according to the findings of an international clinical trial.

The study was conducted among 672 women under the age of 59 who received a drug called ribociclib, in combination with a common form of hormone therapy.

Seventy percent of the women who took the combination therapy were alive after 42 months according to the findings, compared to 46% for women who were treated with only the hormone therapy and a placebo.

This, the researchers said, corresponded to a 29% lower risk of death in patients receiving the combination therapy.

The results were presented at the annual meeting of the American Society of Clinical Oncology in Chicago Saturday and will be published Tuesday in the New England Journal of Medicine.

The study is the first to show a significant benefit in survival for premenopausal women with metastatic hormone-receptor positive breast cancer, according to lead author Dr. Sara Hurvitz, who directs the Breast Cancer Clinical Research Program at the UCLA Jonsson Comprehensive Cancer Center.

“This trial was unique because it looks at younger women who haven’t gone through menopause,” said Hurvitz in a statement “This is an important group to study since advanced breast cancer is the leading cause of cancer death in women 20 to 59, and the vast majority of breast cancer is hormone-receptor positive.”

“It’s great to see that we’re extending the length of someone’s life, not just the length of time their disease is controlled,” Hurvitz said. “Very few trials show an improvement in overall survival. That’s what is so phenomenal about the data.”

“Advanced breast cancer in pre-menopausal women can be very aggressive” said Dr. Harold Burstein of the Dana-Farber Cancer Institute in a statement. “It is important and encouraging to see a targeted therapy that significantly increases survival for younger women with this disease.” Burstein was not involved in the research.

Globally, breast cancer causes the greatest number of cancer-related deaths among women, according to the World Health Organization.

Ribociclib and hormone therapy have been used to treat postmenopausal women with breast cancer previously and last year the combination therapy was approved by the US Food and Drug Administration for use in premenopausal women.

“This study confirms the benefits of these drugs are similar in both pre- and post-menopausal patients with advanced hormone receptor-positive breast cancers, and it further validates the clinical value of adding ribociclib for these patients,” said study co-author Dr. Debu Tripathy from the University of Texas MD Anderson Cancer Center.

The most common adverse reaction to the drug was a lowered white blood cell count, which can lead to infections.

The study was funded by pharmaceutical manufacturer Novartis which markets ribociclib under the brand name Kisqali. The drug, which is taken in pill form, costs over $12,000 a month, according to the prescription pricing website GoodRx.