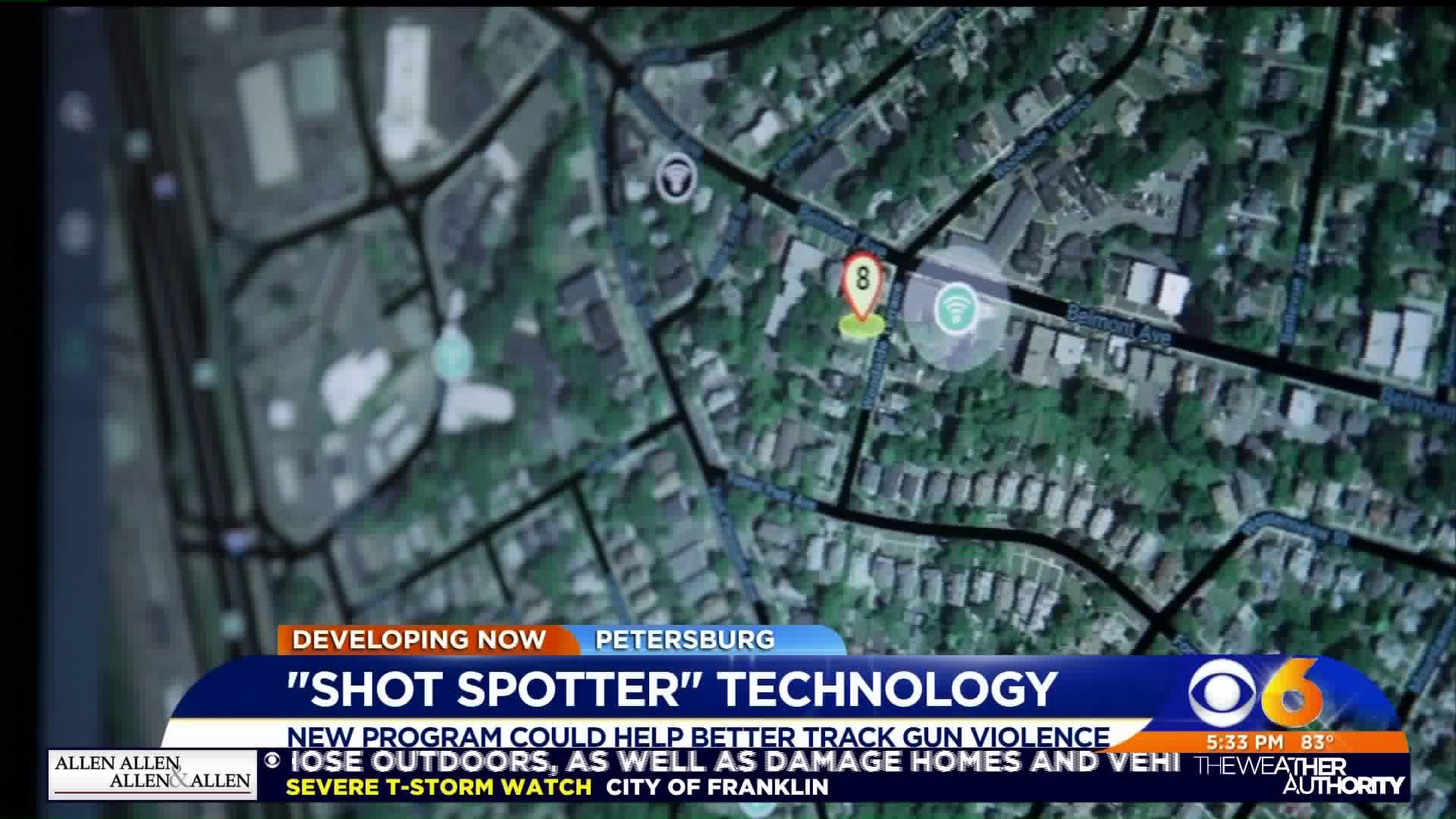 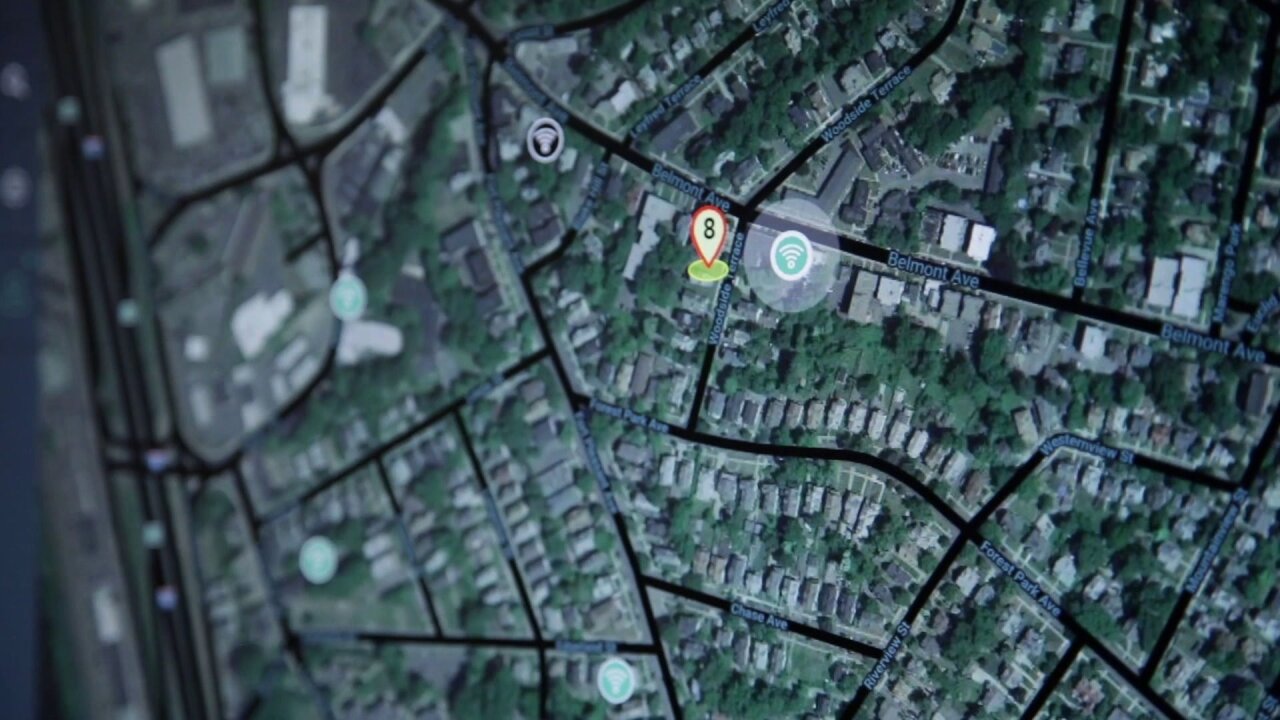 Petersburg Police are now one of a growing number of agencies looking at advanced technology to pinpoint gun shots.

"We can save lives and also get evidence faster," Petersburg Police Capt. Greg Geist said.

Petersburg Police recently saw a demonstration by Shot Spotter Technology, which with that technology it could instantly tell patrol officers.

"The exact address location down to where the shooter was standing," Geist said.

The new technology will be in use by the end of summer in Newport News.

"I just think this technology is going to be a game changer in some of the ways we respond and investigate crimes," Newport News Police Chief Steve Drew said.

Shot Spotter works using sound, which is then triangulated to determine the exact location.

Bypassing dispatch and a call to 911, the location is instantly sent to patrol officers so they can respond.

"This was an instance in which no one called 911, so we did get that shot spotter alert and that was the officers responding, who located the victim and that really helps us start that investigation clock immediately" St. Louis Metropolitan Police Lt. Brent Feig said.

Petersburg Police are looking for grants to help them finance the technology.