Markiya Dickson’s parents want you to know their daughter’s name: ‘A part of my heart is missing’ 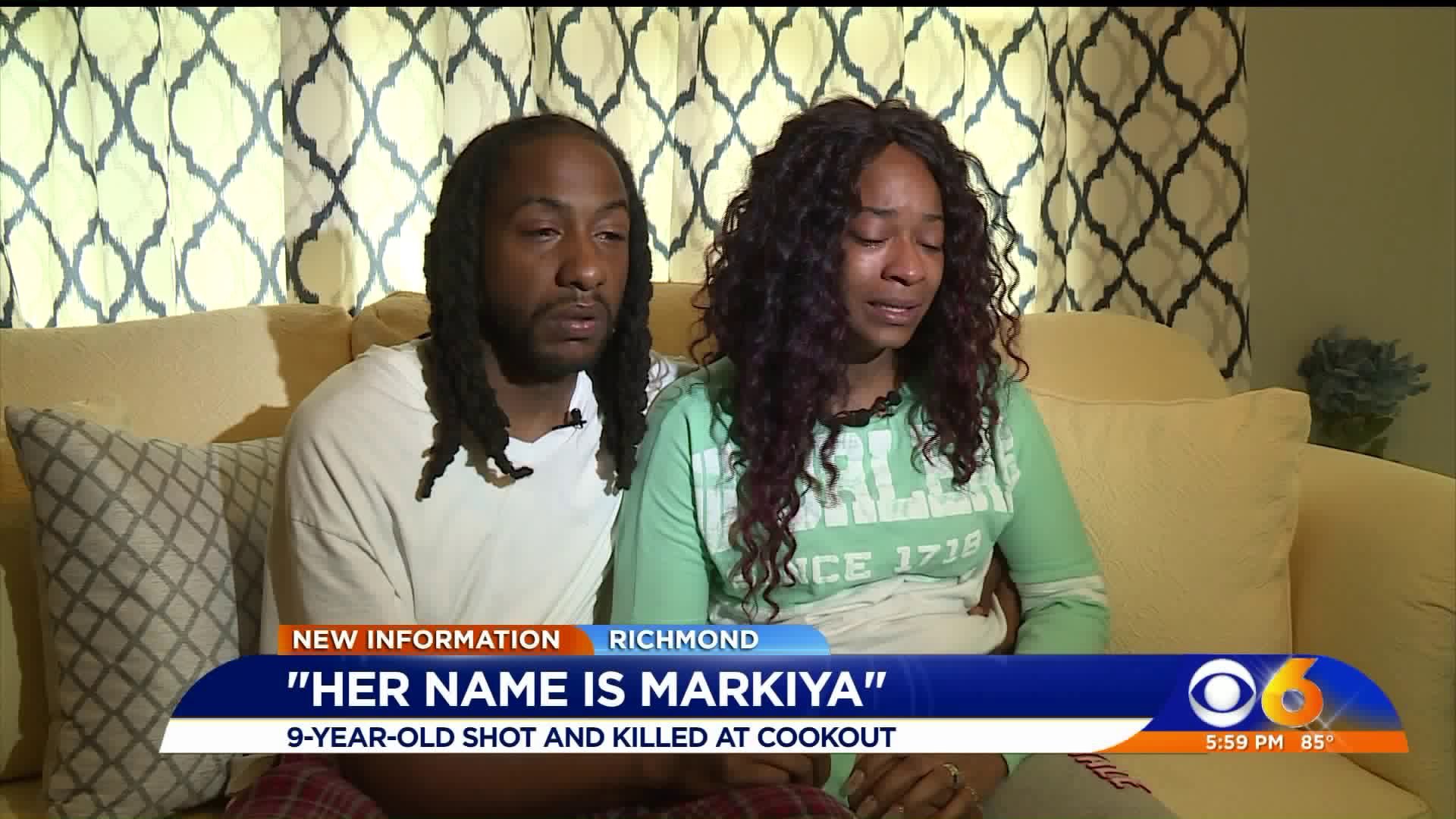 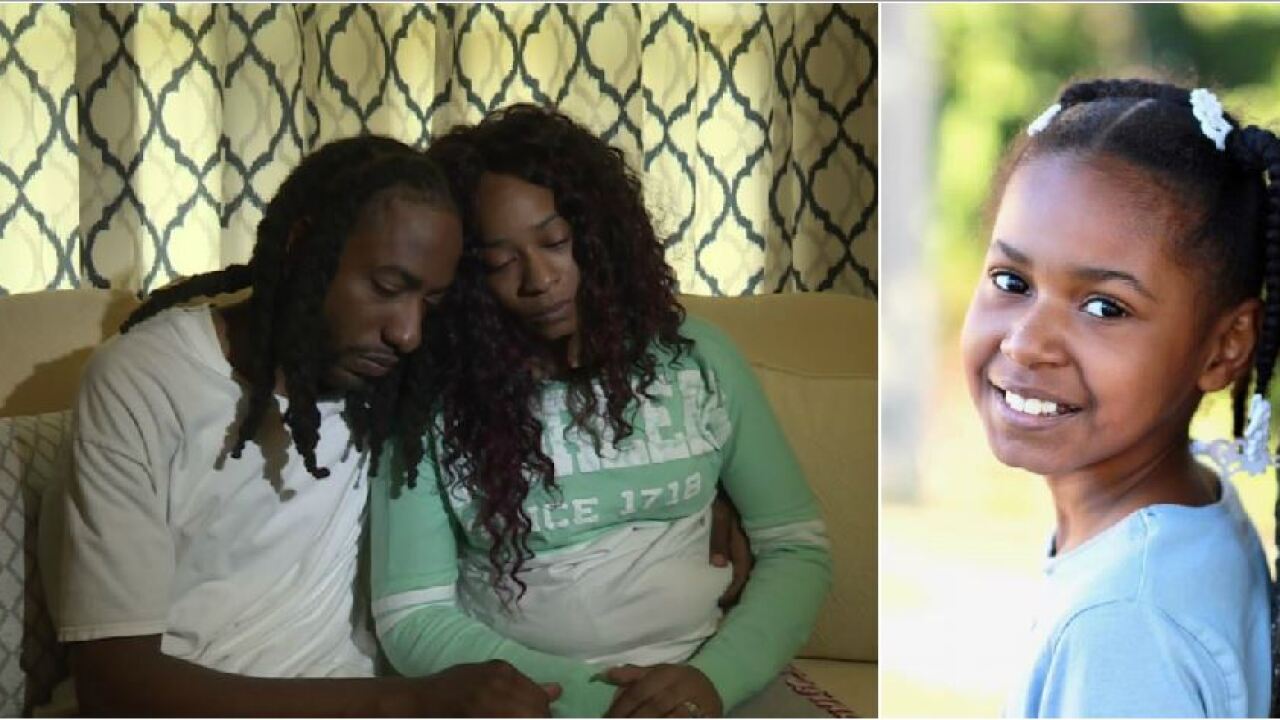 RICHMOND, Va. -- Markiya Dickson was a feisty third grader who loved to dance and was excited to sing a Justin Bieber song at her school's upcoming talent show. Her life was cut tragically short Sunday evening when she was shot and killed at Fonticello/Carter Jones Park.

"We just wanted to take them out, to have fun with them," Markiya's father Mark Whitfield said. "We were just about to leave and my daughter saw a friend."

As Markiya socialized at the community cookout, someone - or a group of people -- started shooting in another part of the park.

"My baby [started running] and was trying to make it back to safety," Markiya mother Ciara Dickson said.

"I ran through the bullets and found my baby lying on the ground bleeding," Mark said. "That was my world. My everything."

Markiya Dickson was rushed to the hospital where she was later pronounced dead.

"Bullets have no name on them. People are so ignorant," her mother said.

"I always knew my baby was going to be somebody special," her father added. "Now that's gone."

As police investigate their daughter's death, Markiya's parents want you to remember the nine-year-old girl who "loved everybody" she met.

"She was my everything. A part of my heart is missing," Ciara said. "I leave the house with three kids and I come back with two. This is not right."

A second child -- a boy -- was also shot in the park. His injuries were described as life threatening.

"Detectives believe there were many people at the park at this time and so hopefully the information that comes early in the investigation can be very, very successful," a Richmond Police spokesperson said.