BRUNSWICK COUNTY, Va.-- Five people were hurt after almost 50 shots were fired by multiple shooters at a party in Brunswick County.

At approximately 12:59 a.m. Sunday, the Brunswick County Sheriff's Department received a call reporting multiple shots fired in the 800 block of Alvis Road. Investigators said there was a gathering of 150-200 people at the address when the shots were fired.

"When deputies from Brunswick County arrived on scene, they took two subjects into custody while being assisted by Mecklenburg County Sheriff’s Office," a Sheriff's Office spokesperson said. "The two subjects who were detained, arrested and later charged were Isaiah Stith, age 21, from Lawrenceville, Virginia and Maurice Webb, age 18, from Lynchburg, Virginia."

Stith was charged with carrying a concealed weapon and reckless handling of a firearm.

Webb was charged with possession of a firearm by a convicted felon.

Both were booked at Meherrin River Regional Jail in Alberta, Virginia.

Deputies determined the shooting victims were no longer at the party.

"A short time later, it was reported that three gunshot victims arrived at VCU CMH in South Hill, Virginia," the spokesperson said. Two of those shooting victims were taken to VCU Medical Center in Richmond for treatment.

"Investigators responded to the scene and collected evidence. During the investigation multiple people were interviewed and it was determined that O’Dayle Evans, age 28, from Lawrenceville, Virginia was in possession of a firearm by a convicted felon and he was charged with that offense," the sheriff's spokespersons said. "This investigation is still ongoing and more charges are sought according to the Brunswick Sheriff's Office." 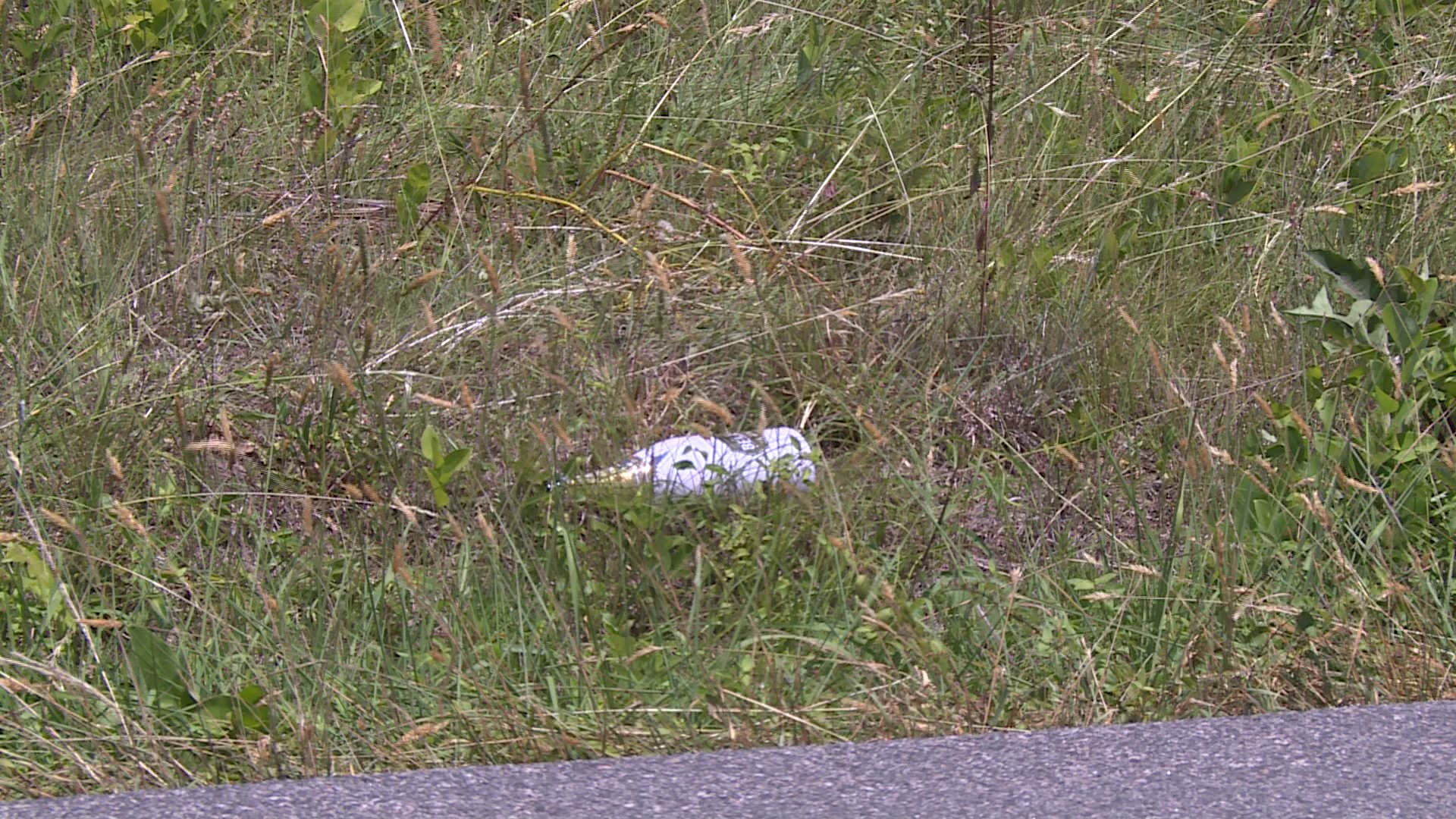