Richmond Fire crews were called to a vacant house in the 1500 block of Culver Road just before 9:50 p.m.

Crews knocked down the flames in about 30 minutes, officials said.

Heavy fire damage was reported on the home's first floor and officials said nearly half of the second floor was damaged. 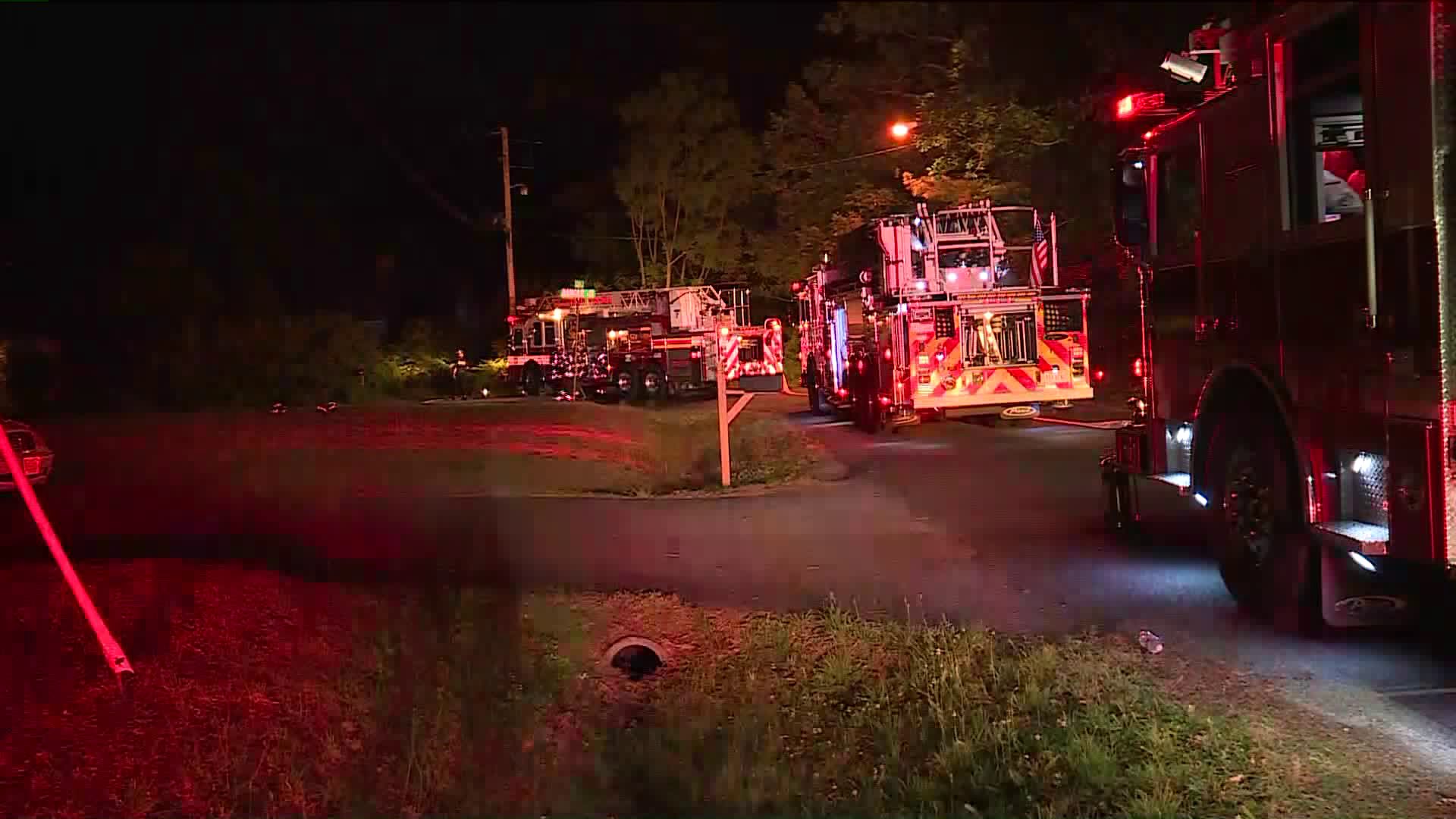