This man is wanted for cigarette crimes

RICHMOND, Va. — Police released photos of a man wanted for breaking into a South Richmond business and stealing cigarettes.

“At approximately 11:38 p.m. on Sunday, May 19, officers were called to a Dollar General store in the 3900 block of Walmsley Boulevard for the report of burglary. When police arrived, they found the front doors shattered,” a Richmond Police spokesperson said. “Surveillance footage shows the suspect breaking into the business. Once inside, he opens an unlocked case and stuffs cigarettes into a large tote bag. The suspect then walks out the back door of the business.”

The man was last seen on Walmsley Boulevard with a white cloth tied on his head, wearing a navy and white t-shirt, dark pants, and black running shoes, according to police. 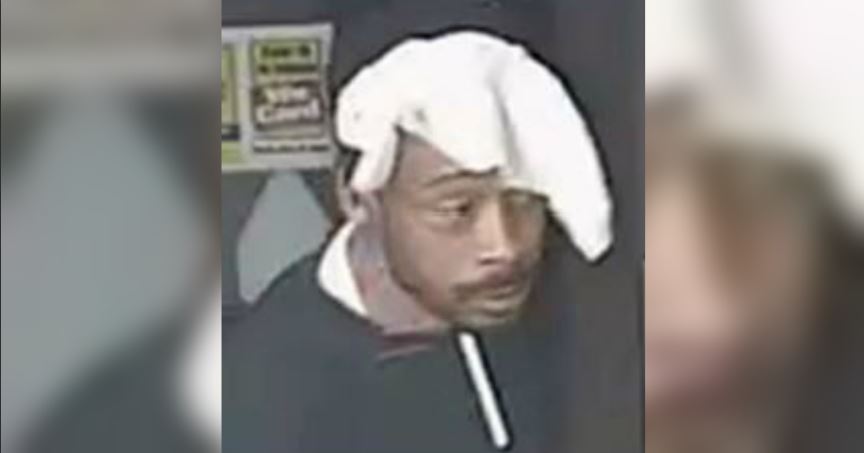