$3,800 and a GPS tracker: Plea deal spells out how Richmond man’s robbery spree came to an end 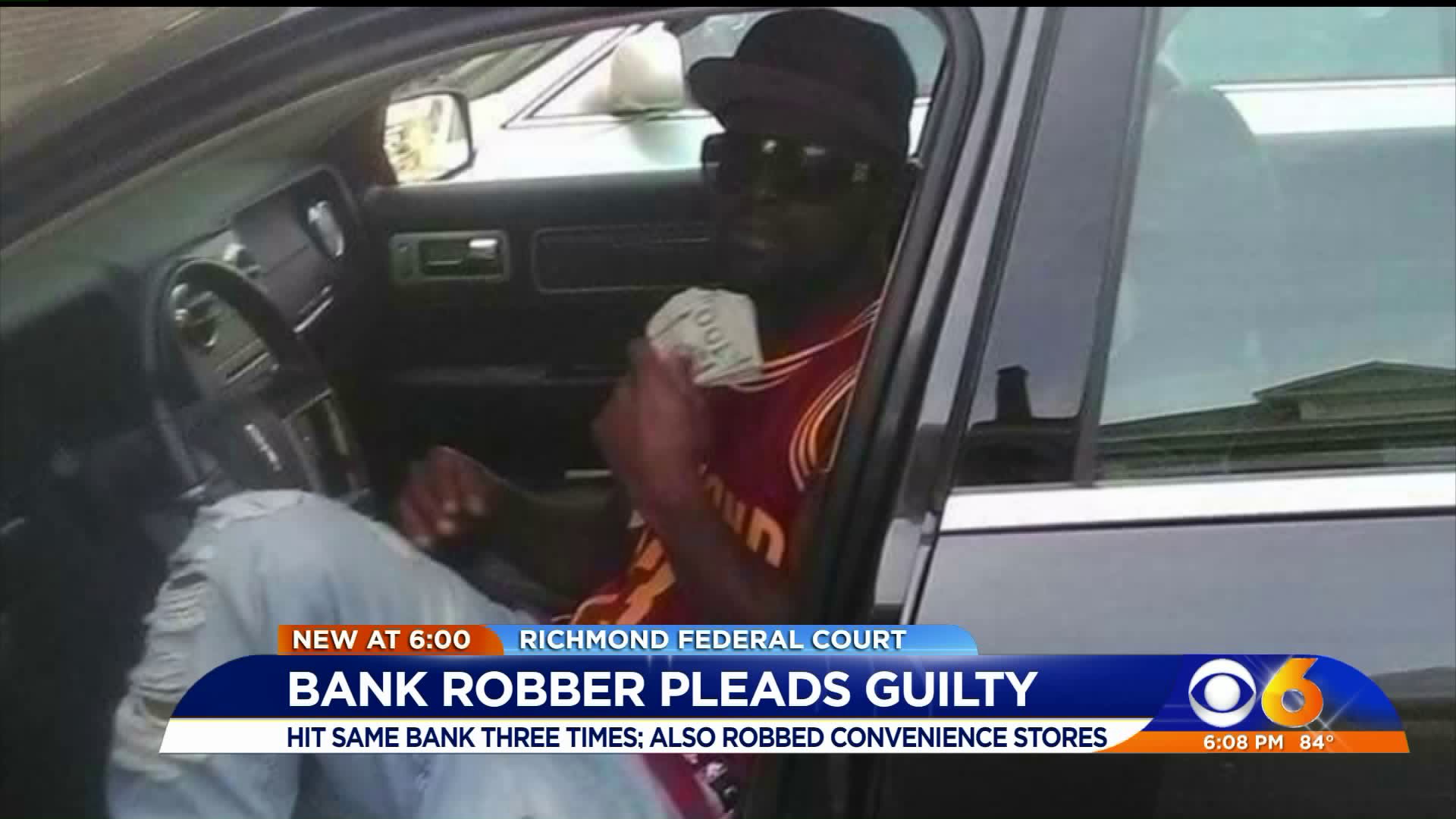 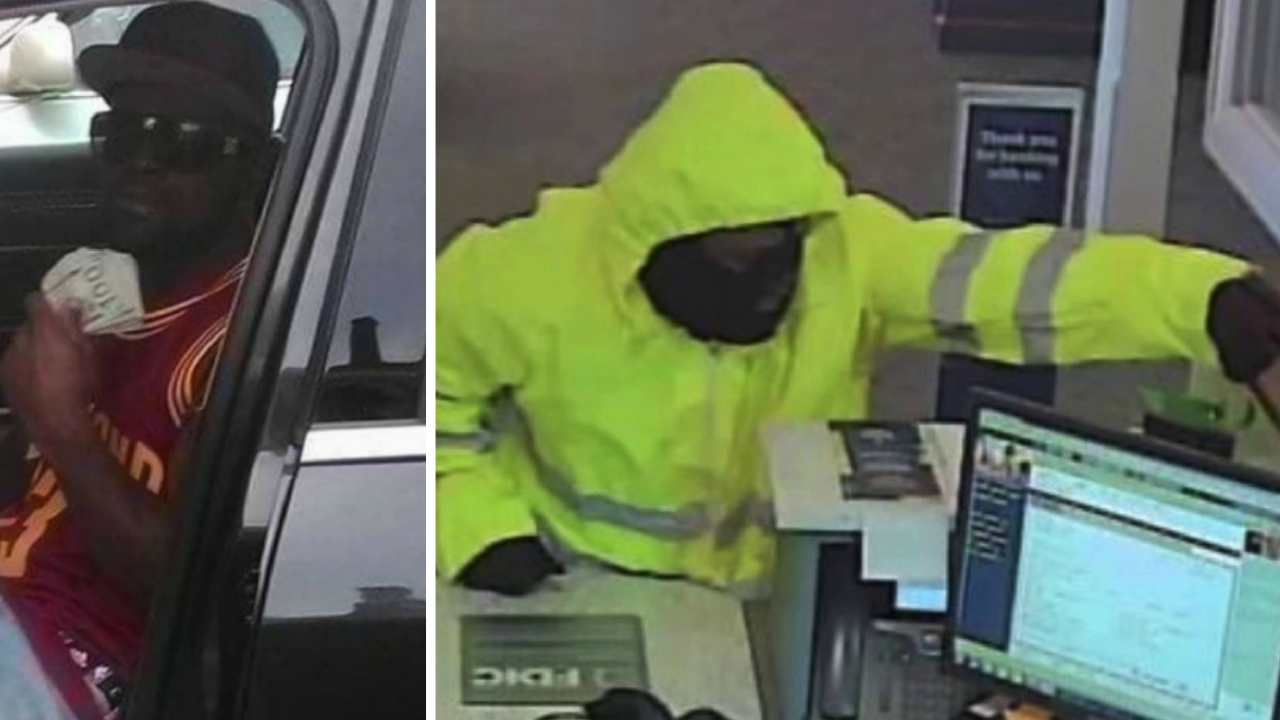 Peonte Shamar Spencer entered into a plea agreement with federal prosecutors Friday, admitting to carrying out half a dozen armed robberies in 2018.

The spree began in April, when Spencer robbed the South State Bank in the 7100 block of Three Chopt Road. He would commit similar heists in June and December, stealing nearly $8,000 in total.

On December 2nd, armed with an AK-47 style long gun, he robbed the Qwik Stop convenience store at 715 East Washington Street in Petersburg.

Later that same day, he forced an employee of the Rite Aid at 2664 New Market Road in Henrico to give him money from the registers and a safe, in addition to two cell phones.

After getting cash from the register, Spencer threatened to hurt owner Babu Ahmed if he did not give him the money from the safe.

"Guy came through the door with a mask and a big gun, he said ‘I'll shoot you right now,’" Ahmed told CBS 6 shortly after the robbery.

When Ahmed told Spencer he couldn’t access the safe, the gunman demanded cigarettes.

Spencer was arrested December 18th, shortly after his final robbery of the South State Bank. He fled the scene with $3,790, and unbeknownst to him, a GPS tracking device.

That allowed police to locate and stop the getaway car a short time later. Spencer and the driver were both taken into custody.

Per the terms of the plea deal, Spencer has agreed to provide restitution to the victims.

Prosecutors are recommending a prison sentence of 28 years. A judge will formally sentence Spencer in August.