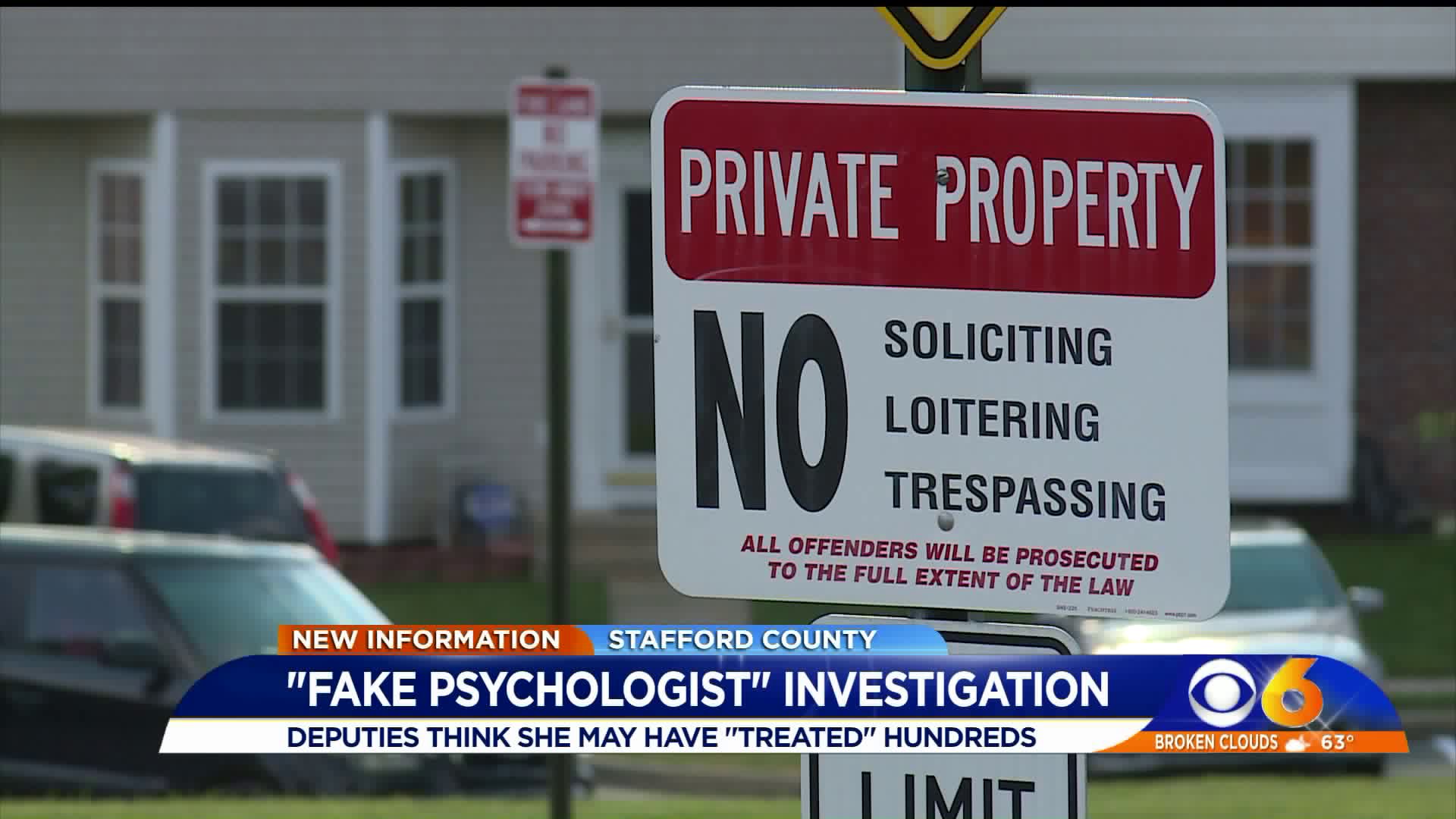 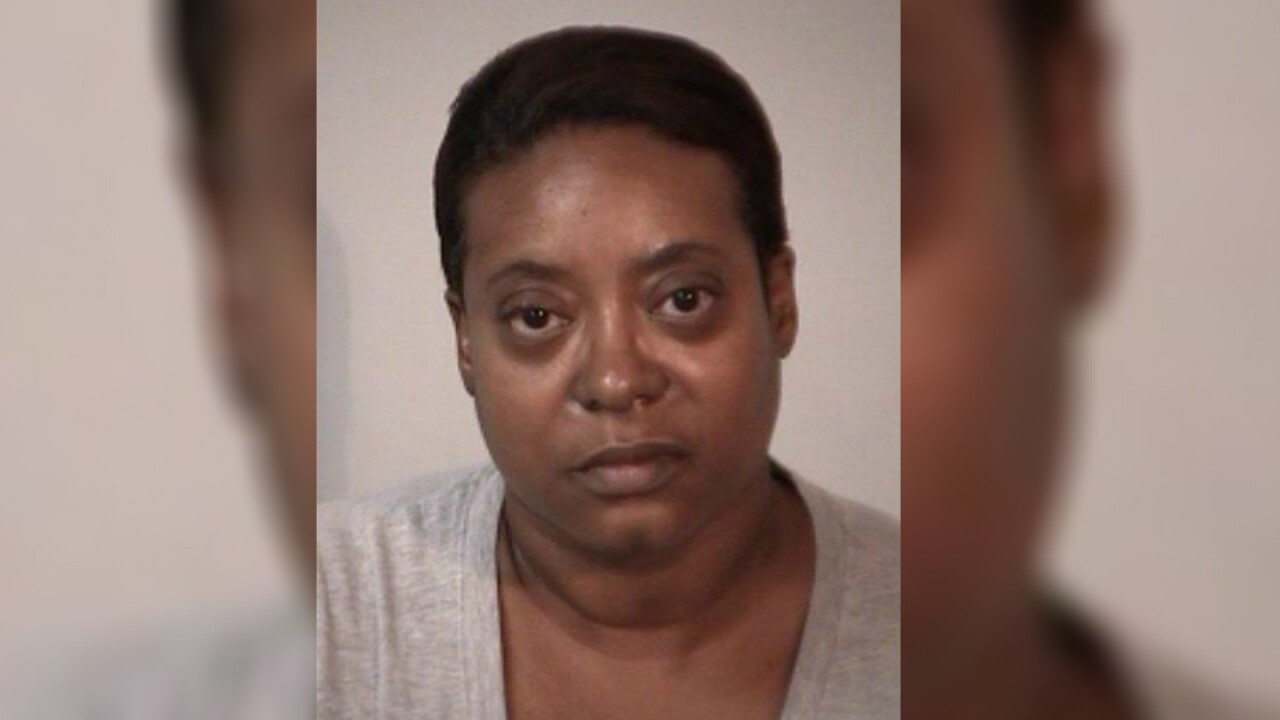 STAFFORD COUNTY, Va. -- Authorities said a woman who posed as a psychologist for more than five years in Stafford County treated hundreds of patients.

Sharonda L. Avery, 42, was employed as a psychologist at a medical practice in Stafford County since 2012, according to Amanda Vicinanzo with the Stafford County Sheriff’s Office.

"Avery has treated hundreds of children and adults," Vicinanzo said. "She was fired from the medical practice, which is no longer in business."

Officials said deputies began receiving "numerous complaints" in October of 2018 questioning if Avery was a licensed psychologist after several alleged victims claimed they or their children had been misdiagnosed by Avery.

As a result, detectives said their investigation revealed Avery, who claimed to have two doctorate degrees and a master’s degree, was not a licensed psychologist in Virginia.  However, deputies said she never graduated from college.

Accordingly, Avery of Spotsylvania was charged with obtaining money by false pretenses, passing a forged document, perjury and practicing psychology without a license on May 6.

Officials said the perjury charge is related to allegations that Avery, who claimed to be a doctor, testified in Stafford Juvenile and Domestic Relations Court in 2017.

Avery is being held without bond at Rappahannock Regional Jail.

Anyone with information that could help investigators is asked to call the Stafford Sheriff’s Office at 540-658-4400.