Dog killed outside Richmond school: ‘Someone knows something’ 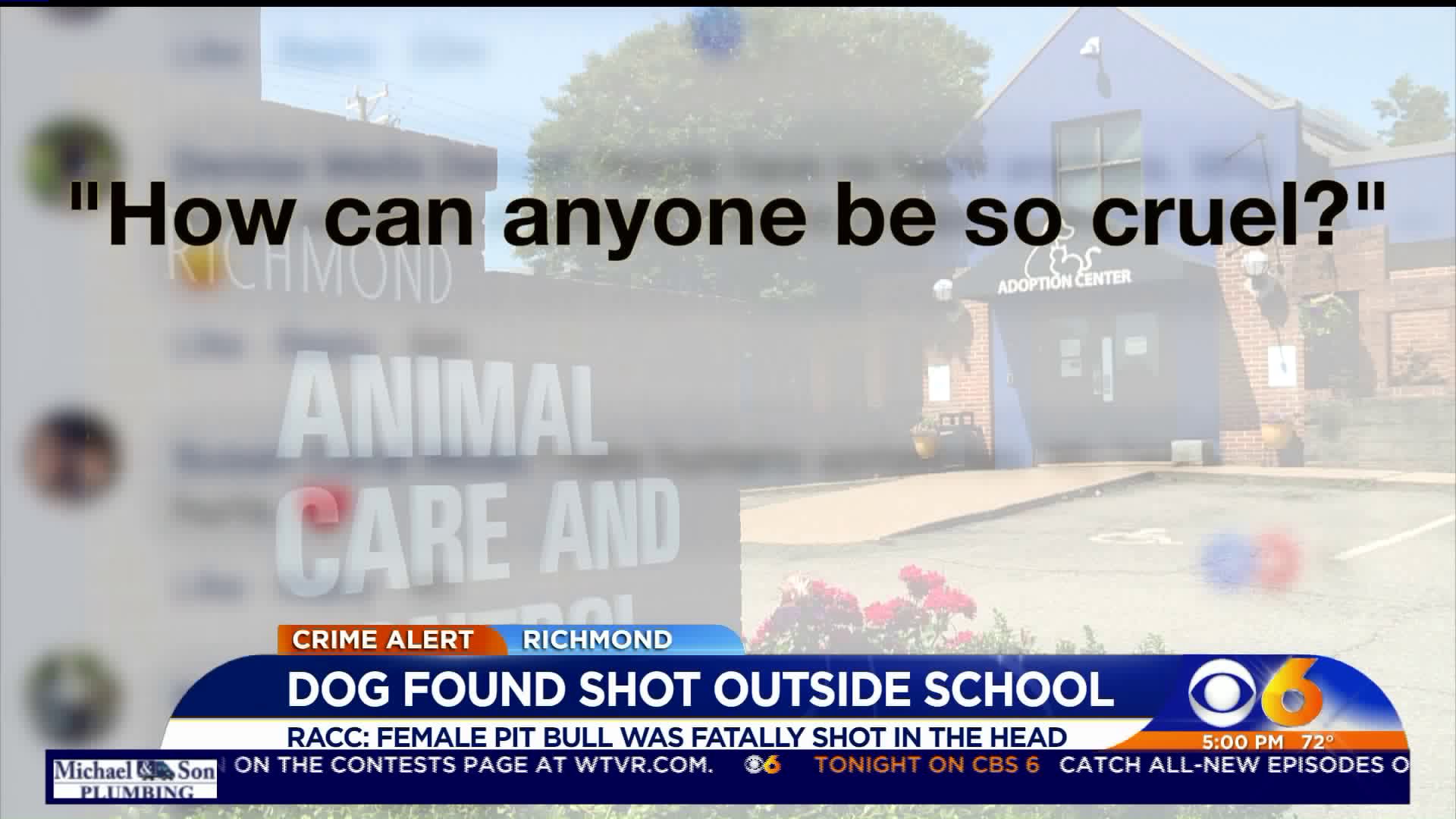 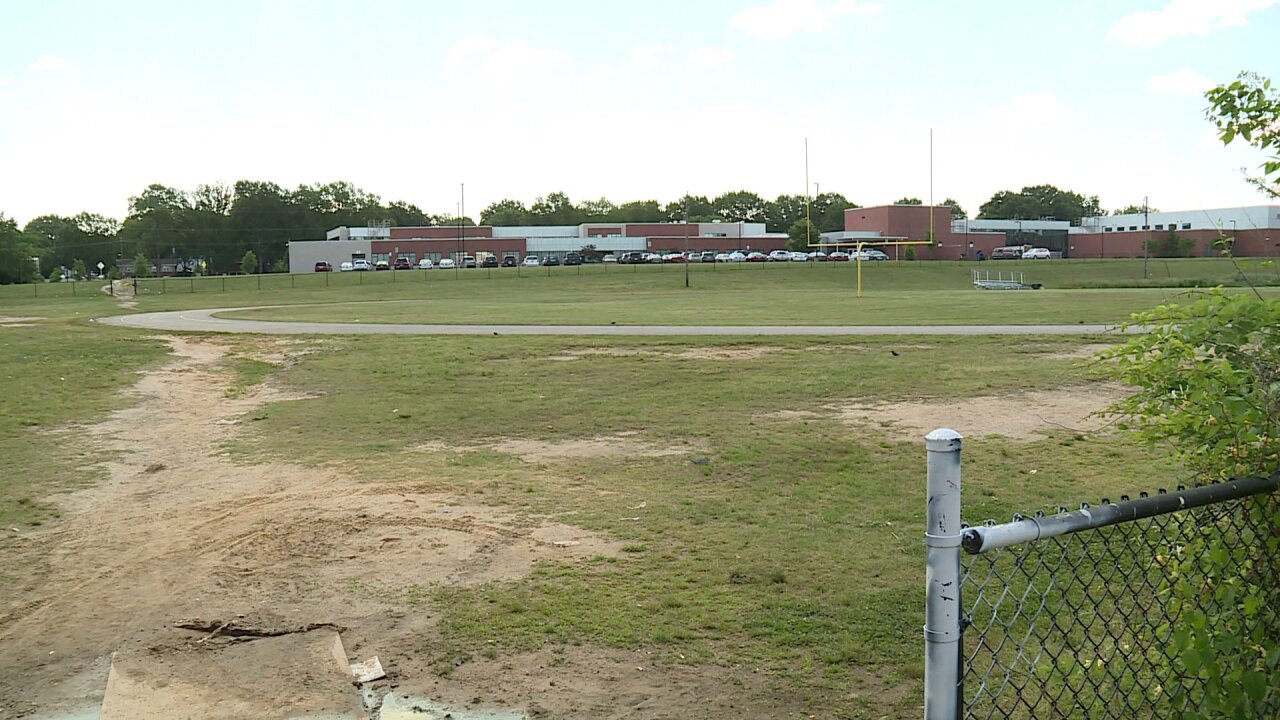 "Officers responded to a call for a dead dog on Monday on the [school] track," a RACC spokesperson said. "The dog was a black and white female pit bull with no identification and had been shot in the head."

The dog, which RACC has named Bella Doe, was described as having a black body and white belly and chest.

Director Christie Chipps Peters believed the dog was approximately two years old and appeared to have had puppies in the past.

A bullet casing was discovered near the dog and the crime may have occurred too far from surveillance cameras, according to RACC.

Messages of grief and disbelief flooded the RACC Facebook page on Wednesday.

"My heart breaks praying for closure," one woman commented.

A Richmond Public Schools spokesperson said in a statement: "RPS is saddened by acts of violence and disregard for animal life. We fully support the Richmond Animal Care Control and the Richmond Police Department in their ongoing investigation."

RACC asked anyone with information to call Metro Richmond Crime Stoppers at 804-780-1000.

"We are saddened by any kind of act of cruelty against these animals and I'm just grateful we can be their voice," Peters stated.