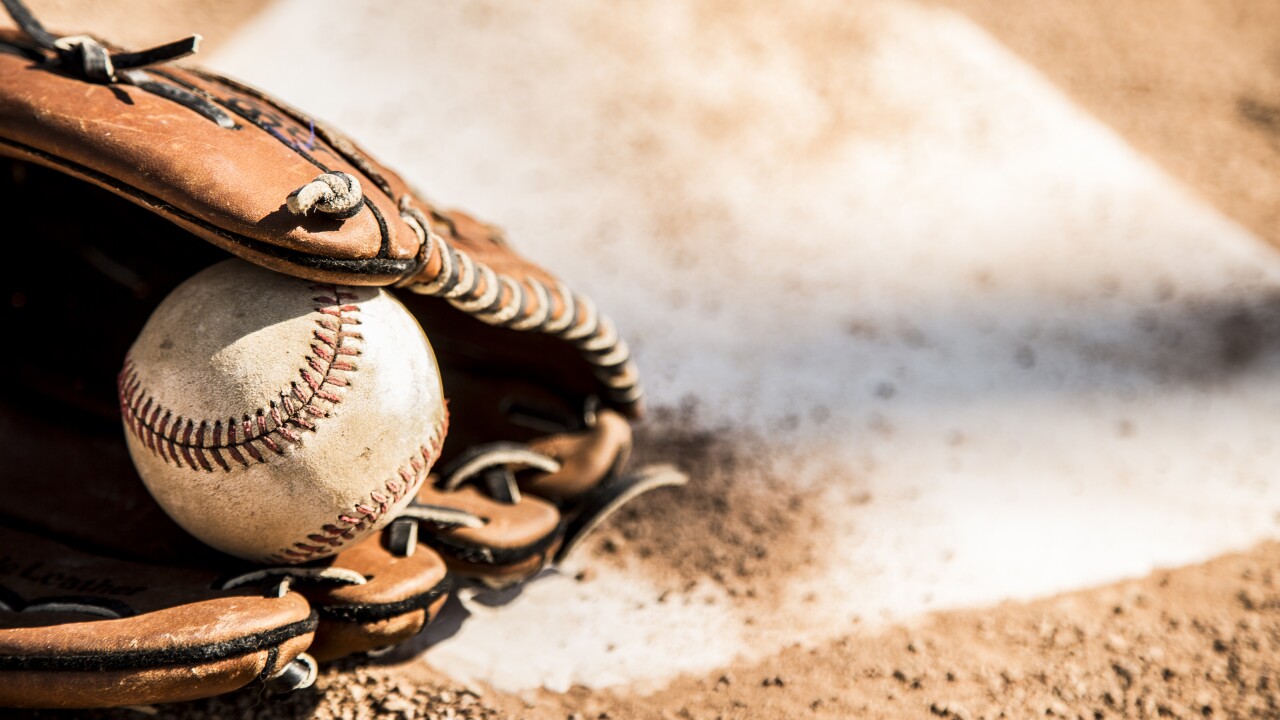 MILLINGTON, Tenn. — A woman is in critical condition after her 8-year-old son accidentally shot her while at a baseball game Tuesday night, Millington Police said.

The child got the gun after finding it in a bag inside of an antique WWII vehicle on display at the Millington USA Stadium, according to Chief Mark Dunbar. The child and his mother were attending a Memphis versus UT Martin baseball game.

“The juvenile believed it was a toy gun. He picked the gun up, pulled the trigger and accidentally shot his mother. It was an accident, pure and simple,” Dunbar said.

The mother was rushed to the hospital in critical condition, but she was conscious.

Fans evacuated as the stadium became an active scene.

Police charged the owner of the gun, Charles McFarland, 76, with reckless endangerment with a deadly weapon.

Police are hoping the investigation will answer why the weapon was left in the car, why it wasn’t secured and why it was allowed to get into tiny and inexperienced hands.

“Secure your weapons. If you got a weapon, everybody’s got a right to carry if they’ve got a permit. But you need to use common sense about securing your weapons,” Dunbar said.

This is an ongoing investigation.