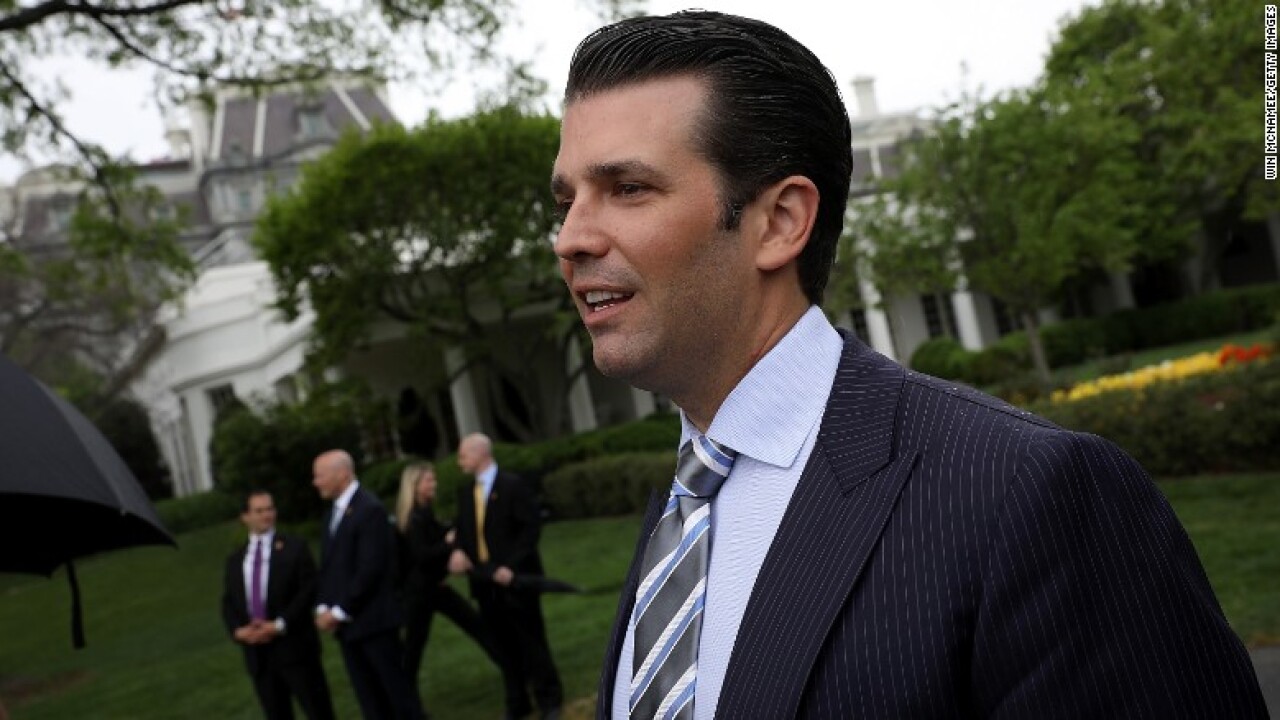 Donald Trump, Jr. and the Senate Intelligence Committee have reached a deal for the President’s eldest son to appear before the committee behind closed doors in mid-June, sources familiar with the matter told CNN.

The agreement for Trump Jr.’s testimony comes after the committee issued a subpoena last month that sparked an intense blowback against Republican Chairman Richard Burr of North Carolina from Trump Jr.’s allies and many of Burr’s Republican colleagues.

The interview will be limited to two to four hours and limited in scope to five to six topics, according to the sources. But questions about the June 2016 Trump Tower meeting and the Trump Tower Moscow project will not be off limits, said two sources familiar with the matter.

The two sides also agreed it will be the last time Trump Jr. will be asked to come before the committee in relation to its investigation into Russian interference in the 2016 campaign.

Trump Jr. faced a Monday deadline to respond to the committee’s subpoena, but the committee agreed to extend the deadline an additional day as committee aides and Trump Jr.’s lawyers worked to negotiate an agreement, sources said.

Trump Jr. had previously twice backed out of voluntary appearances and his lawyers objected to the length and scope of the planned interview.

News of the subpoena last week prompted a major pressure campaign against Burr to drop the matter. The President weighed in after news of the subpoena became public, calling it “very unfair” and retweeting criticism of Burr over the weekend.

Burr has repeatedly declined to comment as the negotiations continued. “I don’t address anything in witness engagements, thanks,” Burr said Tuesday just minutes before news of the agreement was made public.

This story has been updated with additional developments Tuesday.