First responders were called for reports of an explosion at the South River Market & Gas Station at the intersection of Old Buena Vista Road and South River Road at 9:30 a.m.

"The remains have all been transported to the Officer of the Medical Examiner in Roanoke for examination, autopsy and positive identification to be made," troopers said.

However, officials cautioned confirming the victims' identities could take at least "several days."

There has been no word on their conditions.

Virginia State Police Bureau of Criminal Investigation's Salem Field Office is conducting an investigation into what caused the explosion, which official said does not appear suspicious at this stage of the investigation. 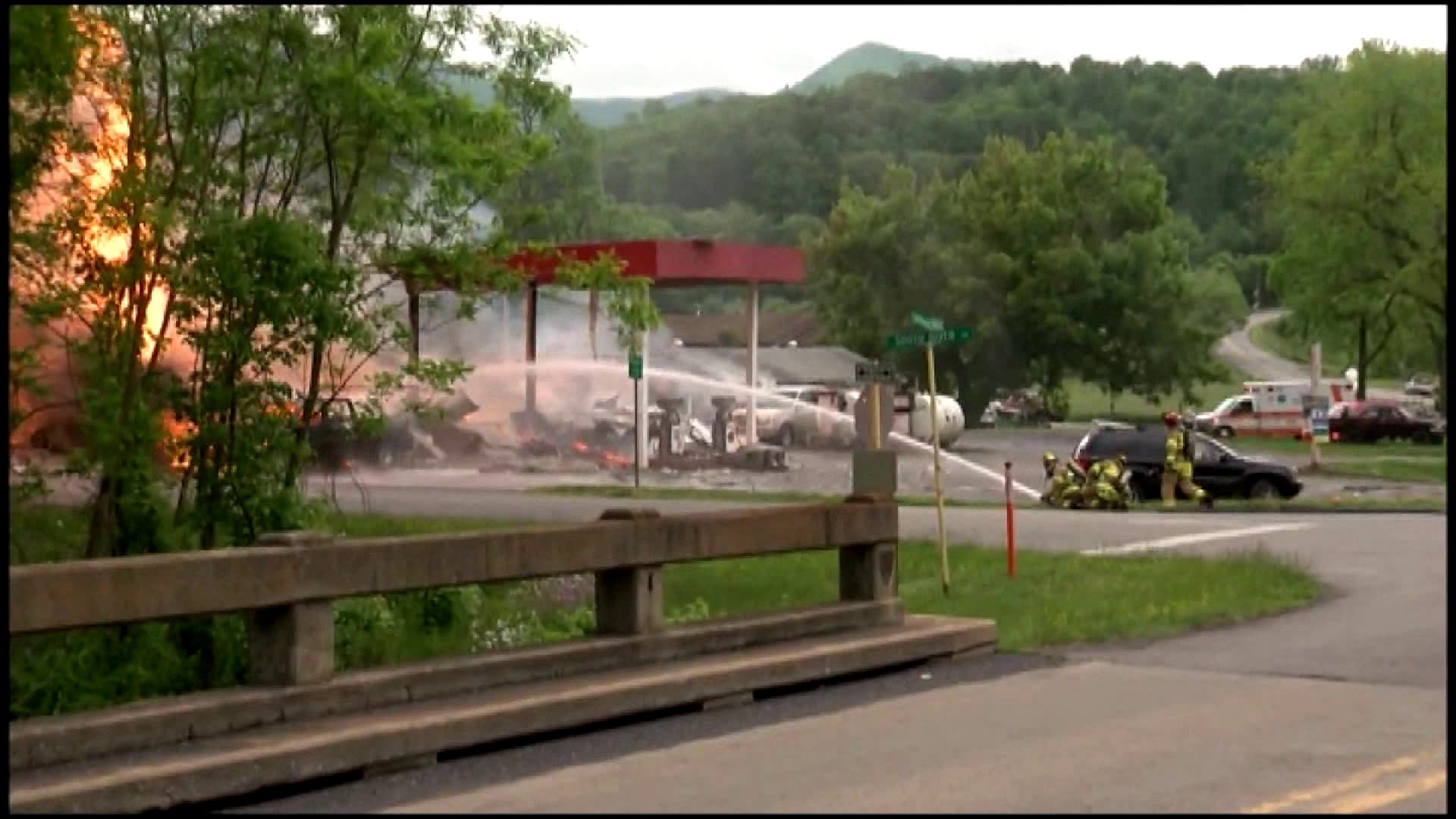