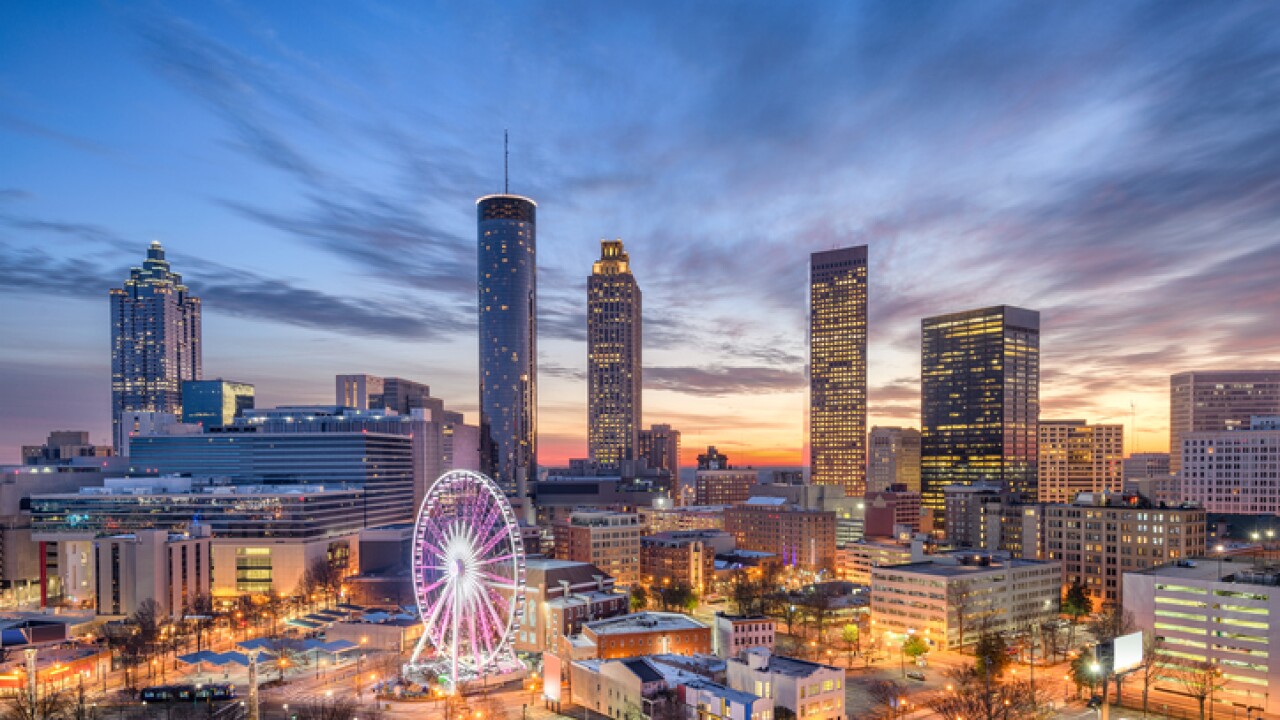 Hollywood has been outspoken against a controversial Georgia abortion law, and now the heads of three production companies are saying they will not film in the state.

Christine Vachon, chief executive officer of Killer Films; David Simon, creator of “The Wire” and “The Deuce” who heads Blown Deadline Productions; and Mark Duplass of Duplass Brothers Productions have come out in opposition to a newly signed law that would ban abortions in the state if a fetal heartbeat can be detected.

Georgia Gov. Brian Kemp signed the “heartbeat bill” into law Tuesday, and the American Civil Liberties Union has said it will challenge the new law in court. The law is set to go into effect January 1.

Georgia has been the location for the filming of multiple television shows and blockbuster films, including one of Marvel’s biggest hits, “Black Panther.”

Such films and the production of wildly popular TV series including “The Walking Dead” and “Stranger Things” have resulted in an estimated $2.7 billion pouring into the Southern state from direct spending via 455 productions, the governor’s office announced last year.

On Thursday, Vachon, whose company has been behind such films as “Carol” and “Vox Lux,” made her stand known on Twitter.

“Killer Films will no longer consider Georgia as a viable shooting location until this ridiculous law is overturned,” she said.

Simon tweeted, “I can’t ask any female member of any film production with which I am involved to so marginalize themselves or compromise their inalienable authority over their own bodies.”

“I must undertake production where the rights of all citizens remain intact,” he wrote. “Other filmmakers will see this.”

Simon added, “Can only speak for my production company. Our comparative assessments of locations for upcoming development will pull Georgia off the list until we can be assured the health options and civil liberties of our female colleagues are unimpaired.”

Duplass’ company has a deal with Netflix, including the recent dramedy “Paddleton” starring Ray Romano and Duplass.

“Don’t give your business to Georgia,” Duplass tweeted. “Will you pledge with me not to film anything in Georgia until they reverse this backwards legislation?”

But some in Hollywood have adopted a wait-and-see attitude.

A representative for the Motion Picture Association of America, which represents the five major film studios, said in a statement to CNN that it is monitoring legal efforts to reverse the controversial law.

“Film and television production in Georgia supports more than 92,000 jobs and brings significant economic benefits to communities and families,” the statement said.

“It is important to remember that similar legislation has been attempted in other states, and has either been enjoined by the courts or is currently being challenged. The outcome in Georgia will also be determined through the legal process. We will continue to monitor developments.”

The state has actively courted Hollywood, passing a 30% tax credit in 2008 for productions shot in Georgia.

Hollywood comes out in opposition to Georgia’s ‘heartbeat’ bill

“This dangerous and deeply-flawed bill mimics many others which have already been deemed unconstitutional,” said the letter, a copy of which Milano tweeted. “As men who identify as small-government conservatives, we remind you that government is never bigger than when it is inside a woman’s body or in her doctor’s office.”

Around the same time the Writers Guild of America released a statement warning that passage of such legislation might cause Georgia to lose Hollywood productions.

Milano is filming Netflix’s second season of “Insatiable” in Georgia and told Buzzfeed News this week she will not return if filming continues in the state.

“I have to be there for another month but you can be sure I will fight tooth and nail to move ‘Insatiable’ to a state that will protect our rights,” Milano said. “And if it doesn’t move to another state, I will not be able to return to the show if we are blessed with a third season. This is my leverage. I will use it for the betterment of society and our great country.”