Women report road rage incidents in Chesterfield: ‘Something needs to be done’ 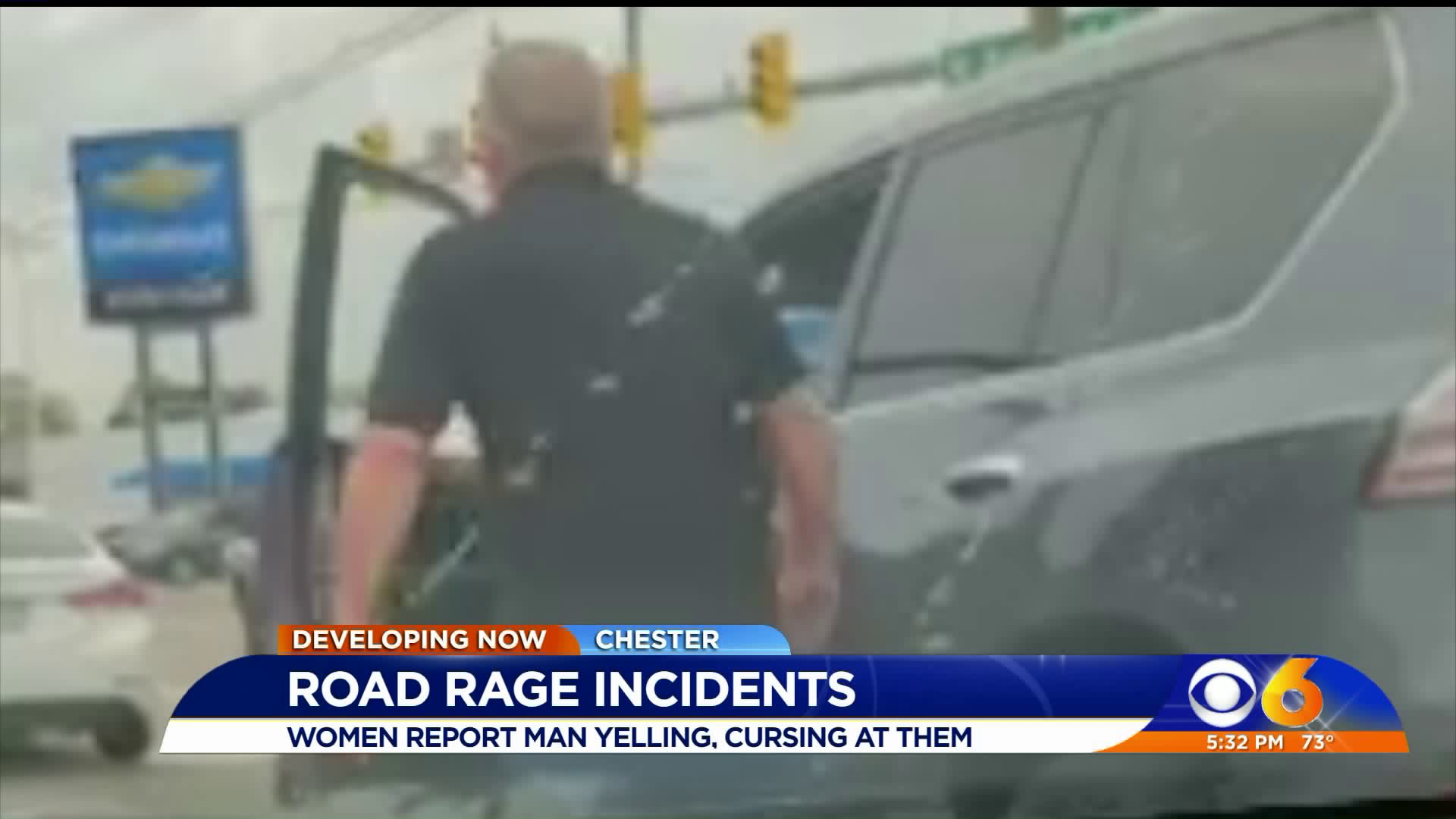 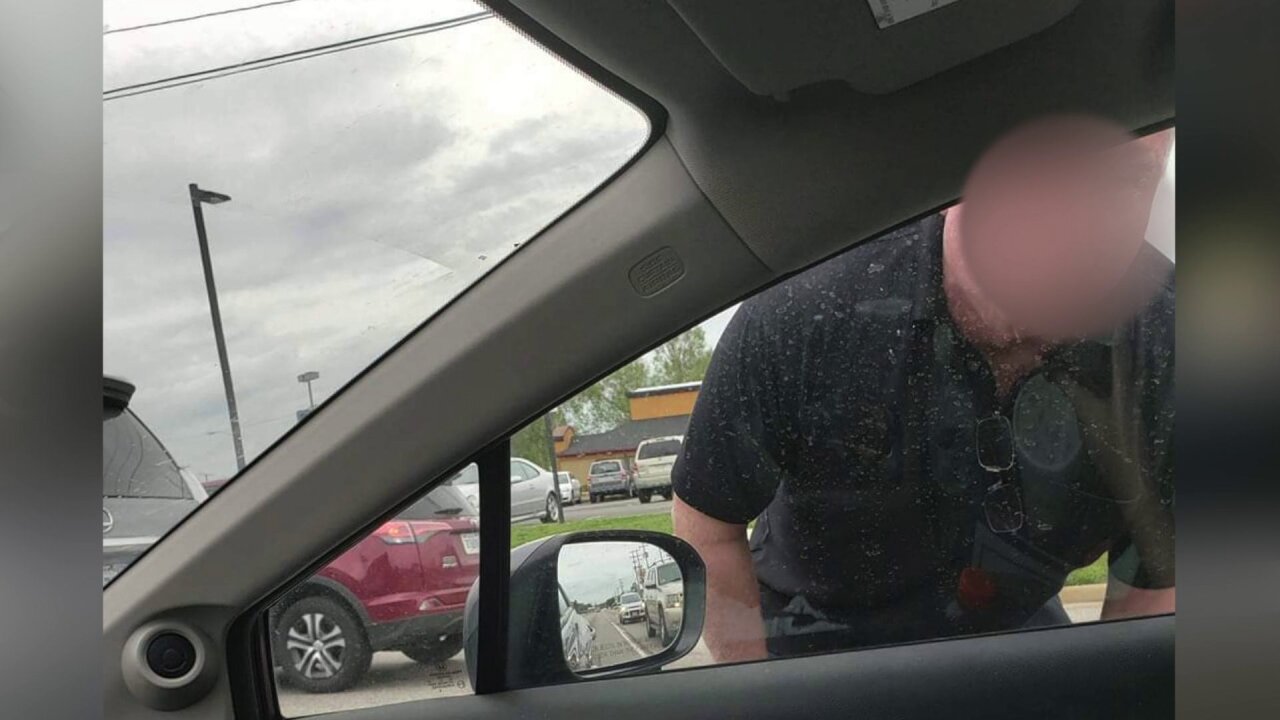 CHESTERFIELD COUNTY, Va. -- Several women are reporting scary incidents of road rage in Chesterfield and now police say they are investigating to see if the suspect could face any charges.

Two young women tell CBS 6 that they have encountered what appears to be the same man in separate road rage incidents between Amelia County and Route 10 in Chester.

The unidentified male is accused of targeting women, brake checking them before stopping his car, getting out and cursing at them.

Both women say the incidents were unprovoked and terrifying.

"I didn't do anything wrong," said Josie Duck. "It was actually extremely scary."

Josie Duck has had two run-ins with the driver.

The first incident began in Amelia County and continued into Chesterfield County.

"I was just driving behind a vehicle and got brake checked so I backed off a lot," said Duck.

Over the next 30 minutes, it escalated to the driver stopping in the road and getting out. Duck says the driver yelled and cursed at her.

"Then he came up to my car and started to scream and yell more, cuss and he went for my door handle and then he got back in his car and drove," Duck explained.

There was a similar incident that same day in Chester.

"He sped up, came into this lane behind me and basically pulled off right here," said Ashley White.

White says when they stopped at a stop light on Route 1, the man got out of his vehicle and put his hands on her window, before getting back in his car.

After White posted about the incident on Facebook, there appear to be other victims.

"It's crazy that one person will keep targeting people and on top of that, it's women," said White.

Chesterfield County Police say they are investigating the incidents.

"Clearly it's an issue and has to be taken care of," said Duck.

"Something needs to be done before either he gets hurt or somebody else gets hurt,” White added.

Police say if you encounter a similar incident, keep your doors locked, windows up, and don’t engage the person. They also advised the public to try honking their horn as a distraction.

Anyone who believes they have encountered this same man is asked to contact Crime Solvers at 804-748-0660 or through the P3 app.