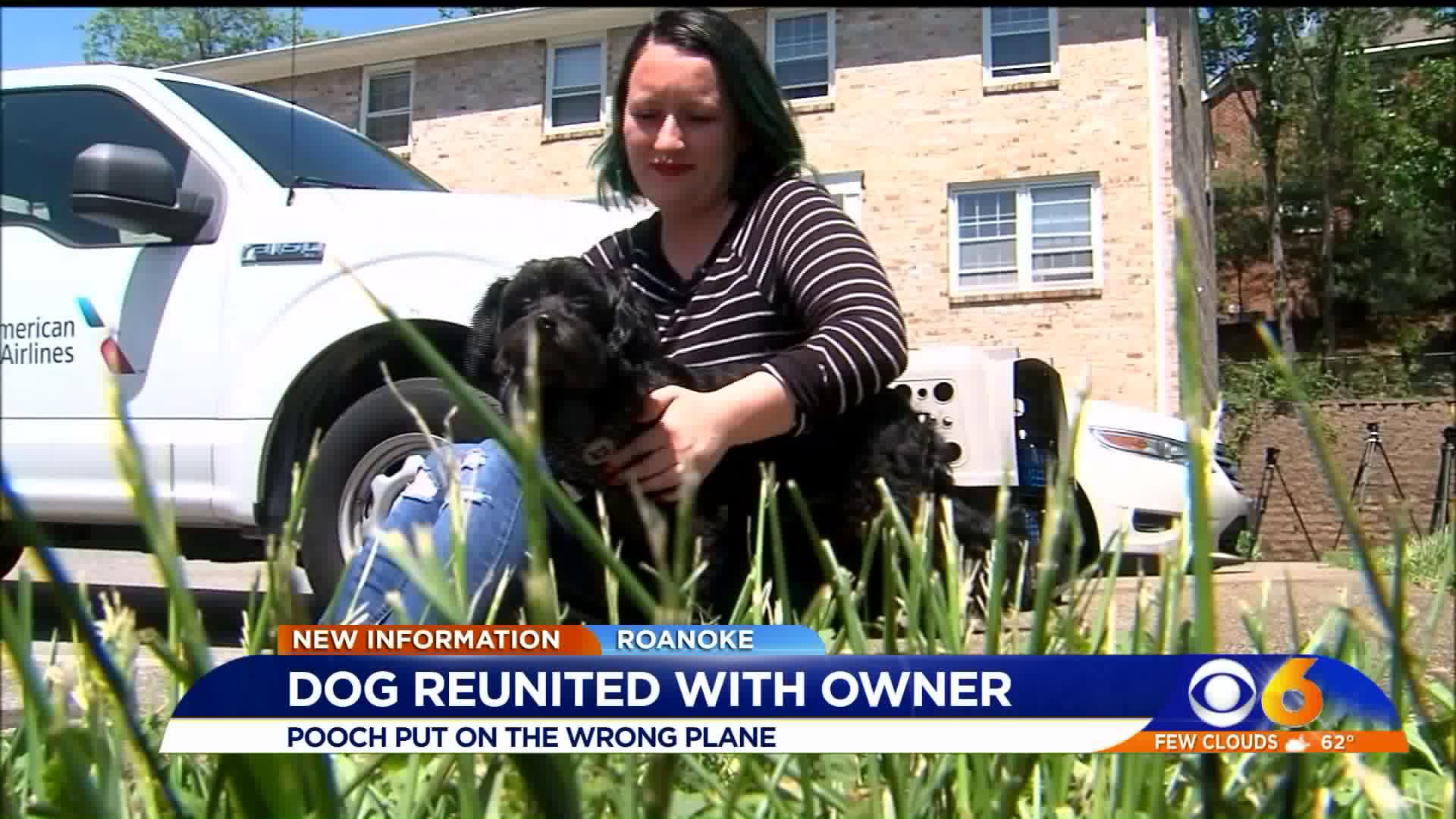 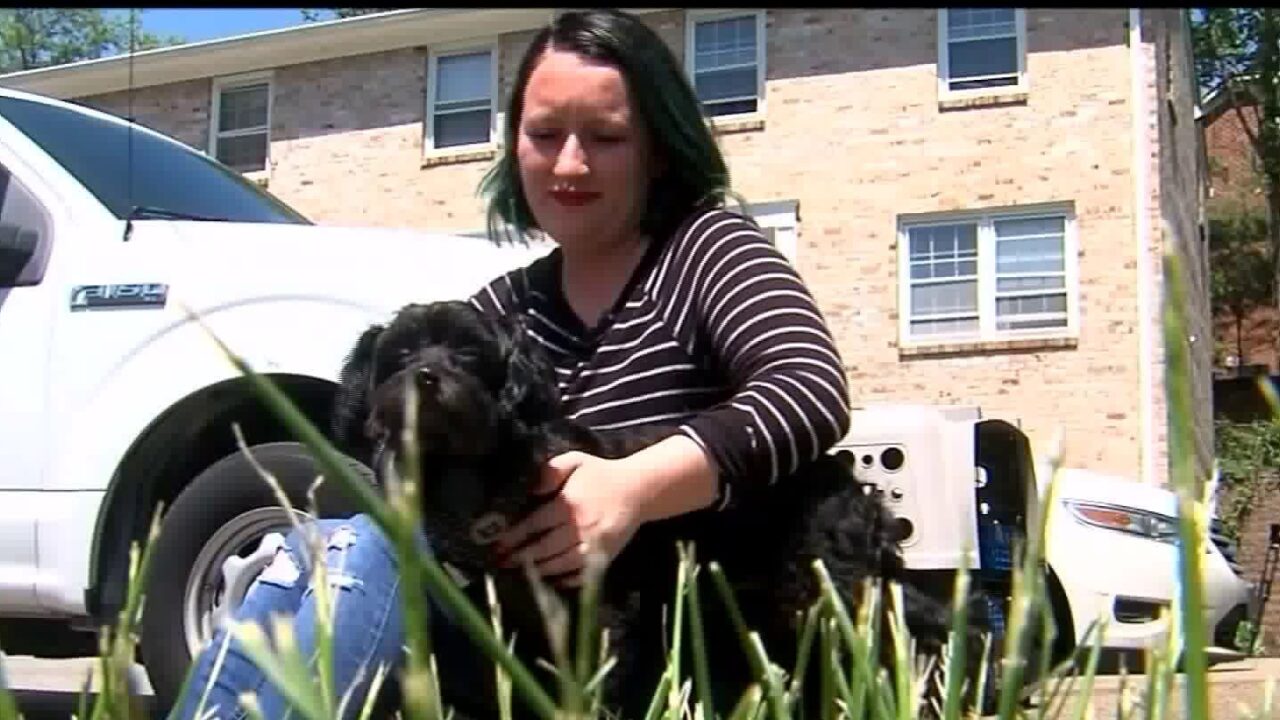 RALEIGH, N.C. -- A North Carolina woman has been reunited with her dog after an airline put him on the wrong flight.

He ended up hundreds of miles away, but the two were able to reconnect in Virginia.

Amber Dalton and her dog "beast" were supposed to catch a flight from San Francisco to Raleigh last week.

But when she went to get her dog, he was nowhere to be found.

Somehow "Beast" wound up in Philadelphia.

American Airlines realized the mistake and an employee drove the dog to meet Dalton in Roanoke, ending the 30-hour ordeal.