Heart failure deaths on the rise in younger US adults, researchers say 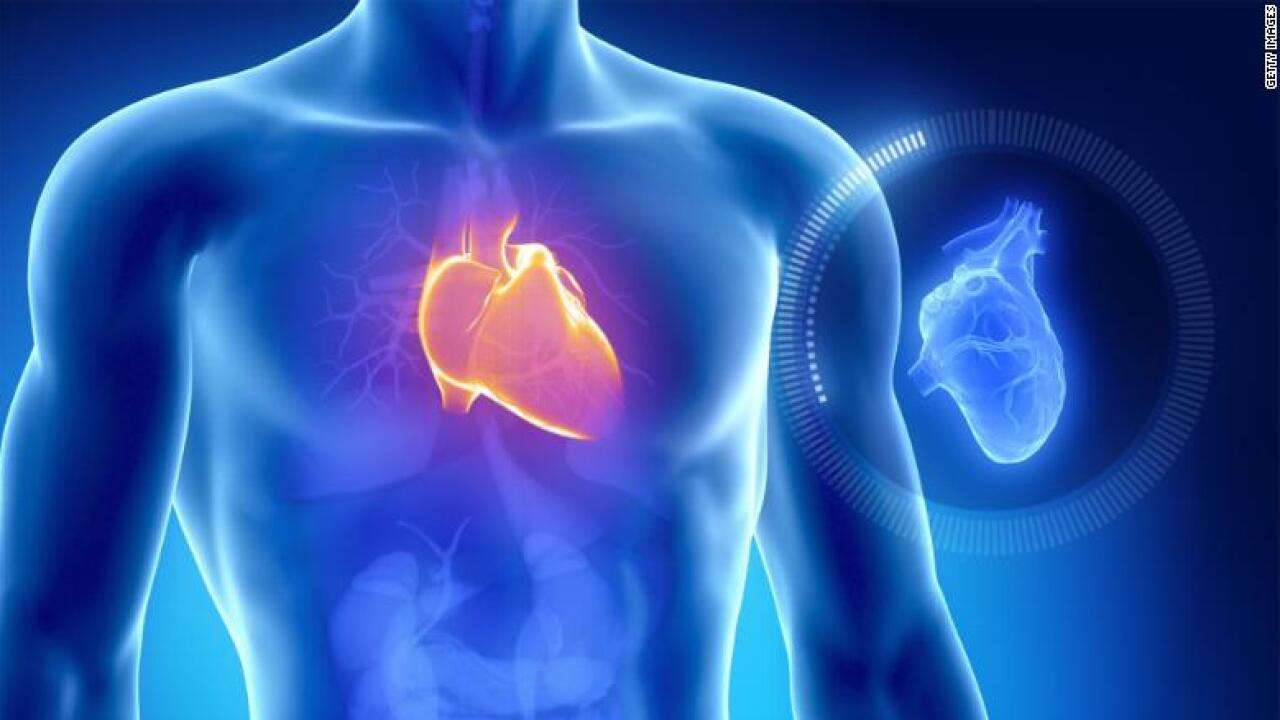 A recent decline in heart failure-related deaths in the United States has reversed, and those types of deaths are now climbing nationwide, especially among adults ages 35 to 64.

The trend, which also revealed some racial disparities, was found in a research paper published in the Journal of the American College of Cardiology on Monday.

The paper points to an increase in the prevalence of obesity and diabetes as possibly driving a parallel rise in heart failure deaths.

The research demonstrates “that greater loss of life from heart failure is occurring, especially premature death in those under the age of 65,” said Dr. Sadiya Khan, an assistant professor of cardiology at Northwestern University’s Feinberg School of Medicine in Chicago, who was first author of the paper.

The paper doesn’t distinguish why this rise in heart failure deaths occurred — for instance, are more younger adults developing heart failure, or is heart failure more deadly now? “Our suspicion is that it is likely the former, because of the obesity, hypertension and diabetes epidemics,” Khan said.

About 5.7 million adults in the United States have heart failure, according to the US Centers for Disease Control and Prevention. Heart failure is more common people who are obese or overweight, as excess weight can put strain on the heart, and those who have a history of heart attack, among other risk factors.

The reversal of a trend

The new paper involved analyzing heart failure-related mortality data in the CDC’s Wide-Ranging Online Data for Epidemiologic Research database. The researchers took a close look at deaths between 1999 and 2017 among adults aged 35 to 84.

Overall, the researchers found that rates for heart failure death dropped significantly from 1999 through 2012 but then increased through 2017.

Those disparities were more pronounced among adults 35 to 64 than those 65 to 84, according to the data.

All in all, “we are demonstrating for the first time that heart disease deaths from heart failure are increasing and that increase is disproportionately higher in young black men and women,” Khan said.

‘I look at this as a call to arms’

The paper had some limitations, including that it relied heavily on death certificate data, which carries the risk of a death being misclassified. Also, the study can pinpoint changes in death rates but not why those changes occurred.

Yet experts have some ideas about what factors could drive this change in death rates.

One of the most common causes of heart failure in the United States is untreated high blood pressure, said Dr. Nieca Goldberg, a cardiologist and medical director of the Joan H. Tisch Center for Women’s Health at NYU Langone Health in New York, who was not involved in the paper.

“So I think the data is important to study and be aware of and to really educate the public about getting a checkup,” she said. “If you have high blood pressure, ask your doctor what are the options to lower it.”

Heart failure is a condition in which the heart cannot pump enough blood to meet the body’s needs, and sometimes high blood pressure can cause that. High blood pressure occurs when the force of blood pushing against your artery walls is too high.

“Given that heart failure is so common, it doesn’t surprise me that we are also seeing increased mortality in heart failure,” said Dr. Eric Adler, cardiologist and professor of medicine at the University of California, San Diego, who was not involved in the paper but who specializes in heart failure.

“It’s a shame, because we have better therapeutics than we’ve ever had before for heart failure: better medicines, better surgeries and mechanical devices that support the failing heart. So it’s certainly a bit discouraging from the standpoint of someone that focuses on heart failure to see that despite our best efforts and new technologies, we’re seeing an increase in the prevalence and morbidity associated with heart failure,” he said. “Why is that the case? I think it’s largely public health issues.”

Along with a rise in obesity and other risk factors, Adler pointed to a rise in illicit drug use as a possible link with rising heart failure deaths. Certain drugs, such as methamphetamines, can cause heart failure.

Overall, “I look at this as a call to arms,” Adler said. “It’s inspiring in that we still have a lot of work to do to treat the heart failure epidemic.”