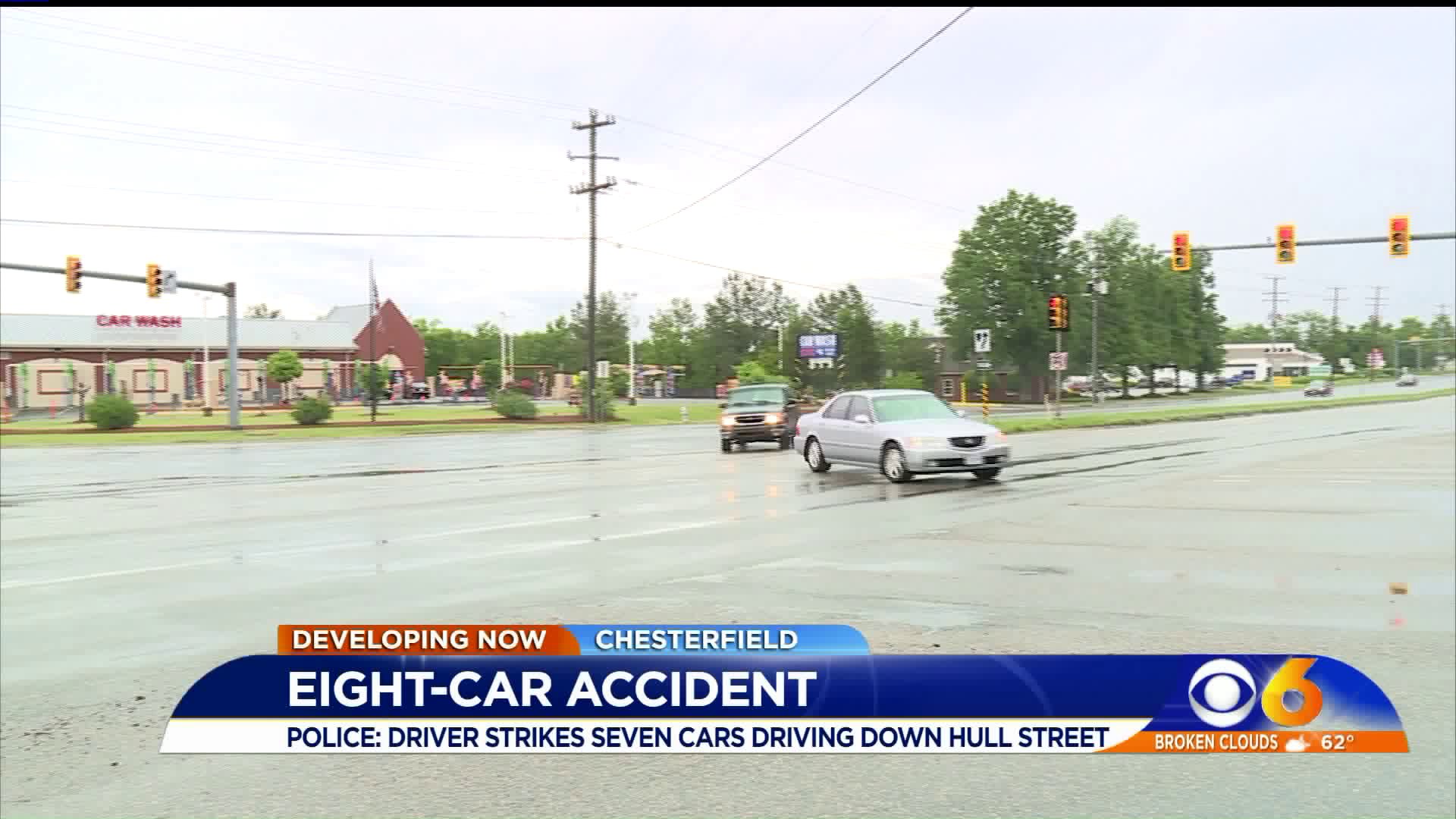 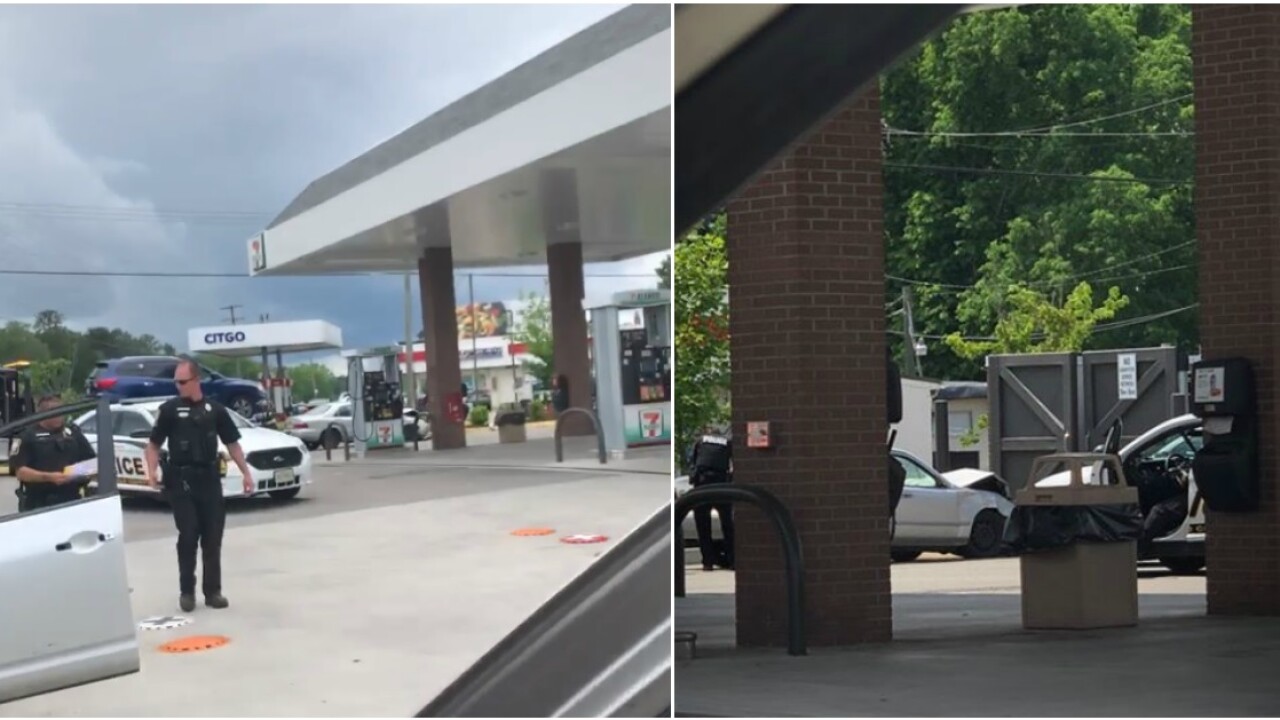 CHESTERFIELD COUNTY, Va. – An alleged drunk driver is facing charges after crashing into eight cars on a busy road in Midlothian Sunday afternoon.

Chesterfield Police said the wreck happened near the intersection of Hull Street and Genito Road around 1 p.m.

Investigators said the driver hit the first car near Victorian Square before continuing down Hull Street and hitting seven other cars.

“We were one of the first that got hit by the suspect,” one driver told WTVR CBS 6. “We were at the stop light when I notice a car was hit beside me…”

Officers said no one was seriously injured.

Police said alcohol is believed to be a factor in the crashes, but there is no word yet on the specific charges the driver is facing.