Car plows into Petersburg motel with family inside: ‘I’m still shook up from it’

PETERSBURG, Va. -- Officials with the American Inn said a driver crashed into the building in the 2200 block of County Drive somewhere around midnight Saturday morning.

"I’m, still shook up from it, I really am," Jason Amos said.

Jason Amos is staying in a room at the American Inn and was there when the chaos erupted.

“Me and my old lady was upstairs, we heard a loud commotion outside," said Amos. "We come outside, there was a car squealing tires in the parking lot.”

Amos said things got worse after that.

“She come around the curve, we heard a big boom, the whole building shook," Amos said.

Amos told CBS 6 the car crashed all the way into one room before backing up and taking off.

“They actually knocked the bed’s across the room where the kids were laying at," he said.

A family of six were inside the room during the crash, including four children and two adults. Amos said he jumped into action to help one of the young boys in the room.

“When I picked him up, all he kept asking was, how’s his sissy doing. All the kids were shook up, it was sad," Amos said. “I ran over there to where the car was. Telling the lady you just ran the kids over, stop the car. She seemed to be stopping, some other feller come up and grabbed her out the car, and they took off.”

Petersburg Police said the driver was gone when officers arrived at 12:39 a.m.

“For somebody to run over some kids and take off, they deserve to get what they get," Amos said.

He also checked in with the family Saturday, that seemed to be doing okay.

“I talked to them this morning," Amos said. "The little boy come up and told me thank you, and that made me feel good." 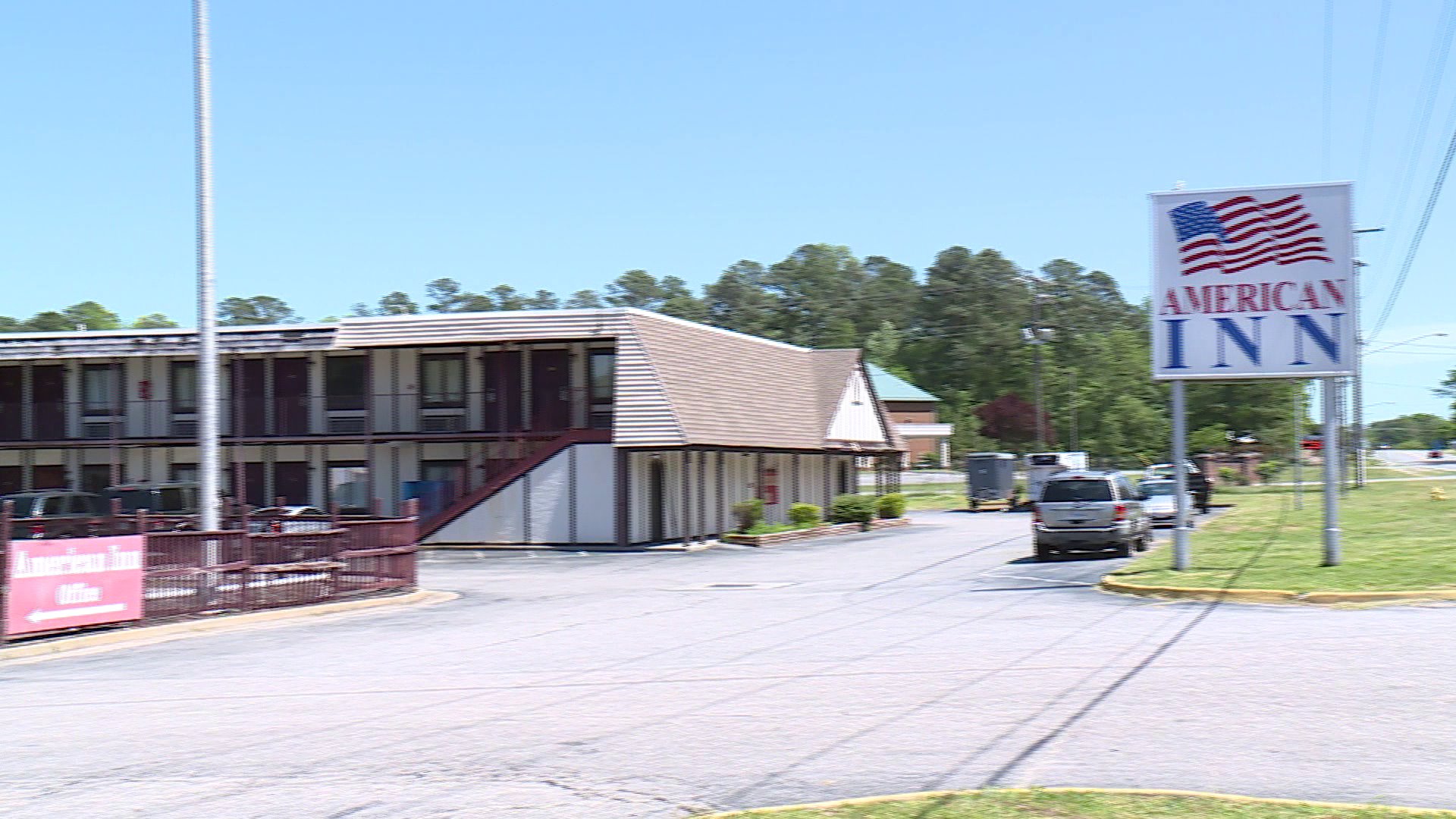