HENRICO COUNTY, Va. -- A Vietnam veteran who fought for 20 years to fly an American flag outside his Henrico County home go to do so Saturday for the first time.

A large crowd gathered outside Richard Oulton's home in Wyndham as he raised Old Glory on his new flagpole.

Former combat medic Richard Oulton took the fight all the way to the U.S. Supreme Court after a developer said his original 25-foot flagpole violated rules and ordered him to take it down in 1999.

Oulton lost the Supreme Court battle, but the neighborhood’s homeowner’s association recently approved Oulton’s flagpole, so he finally got to fly old glory.

“It was certainly a glorious day for me.... Makes my day, makes my year, makes a good part of my life complete,” Oulton said. “I just thought if I had perseverance and stuck with it…, eventually right would rule over wrong and we would have our flagpole back.”

Oulton’s American flag outside his home once flew over his bunker in Vietnam 52 years ago. 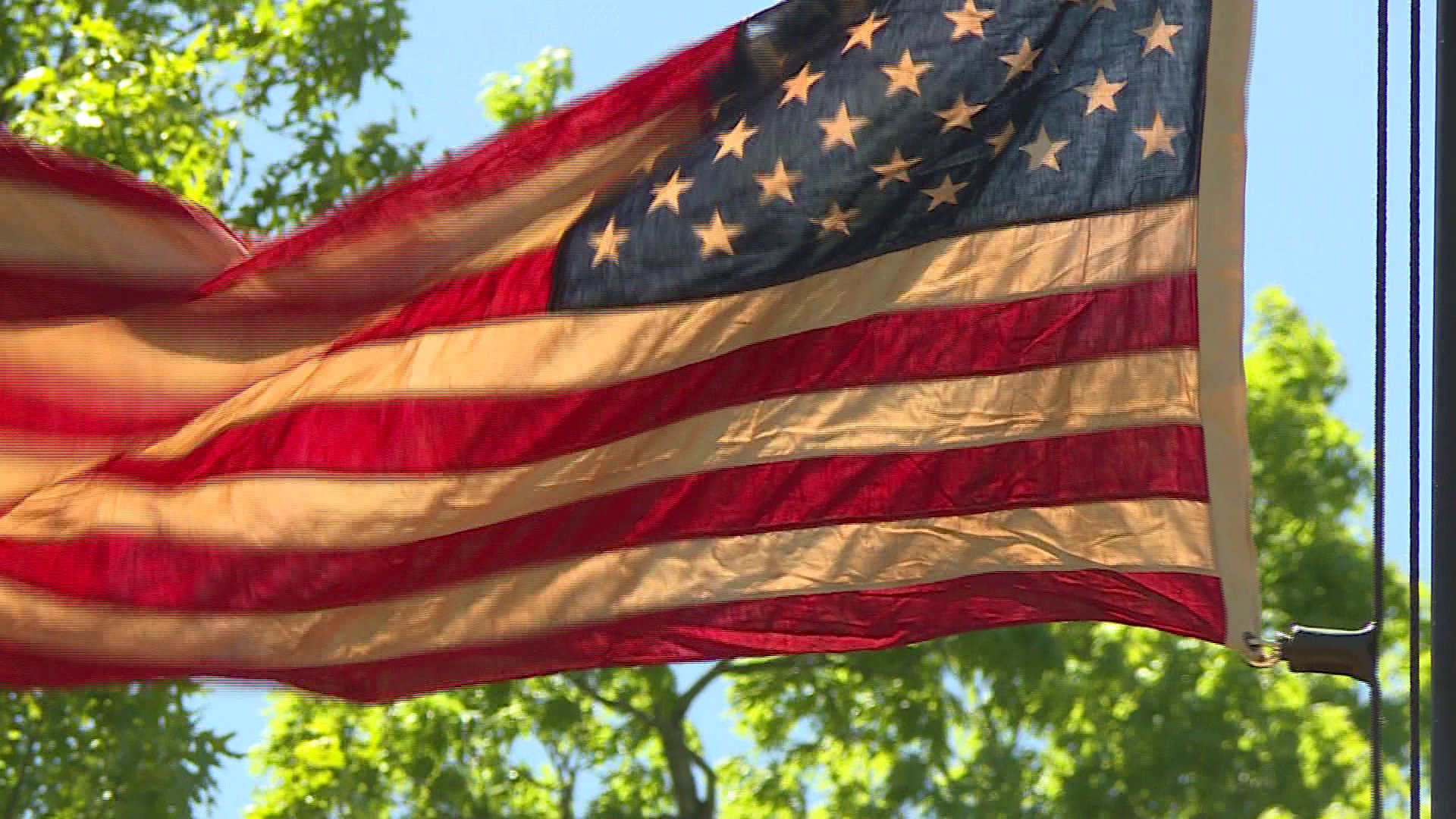