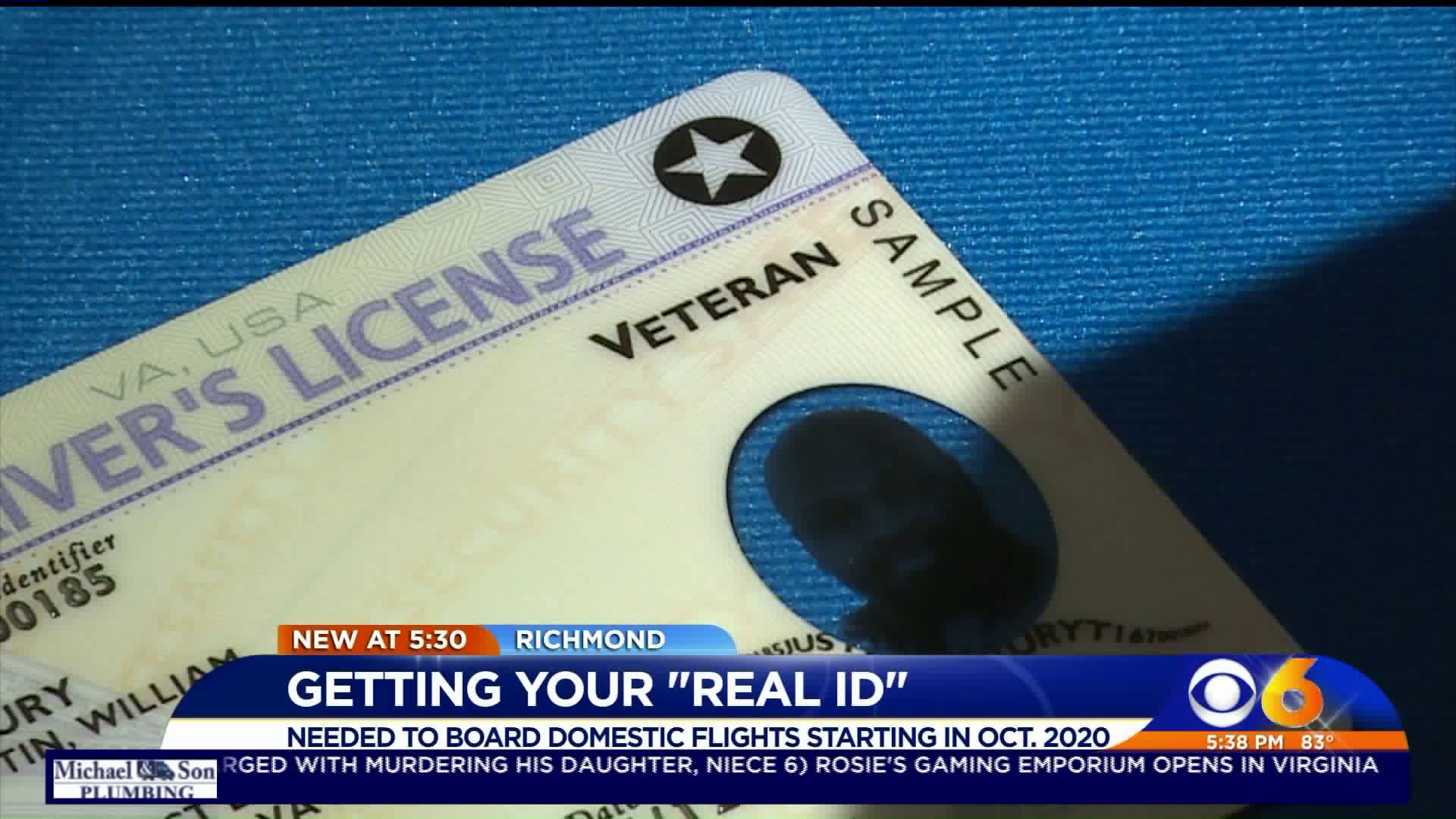 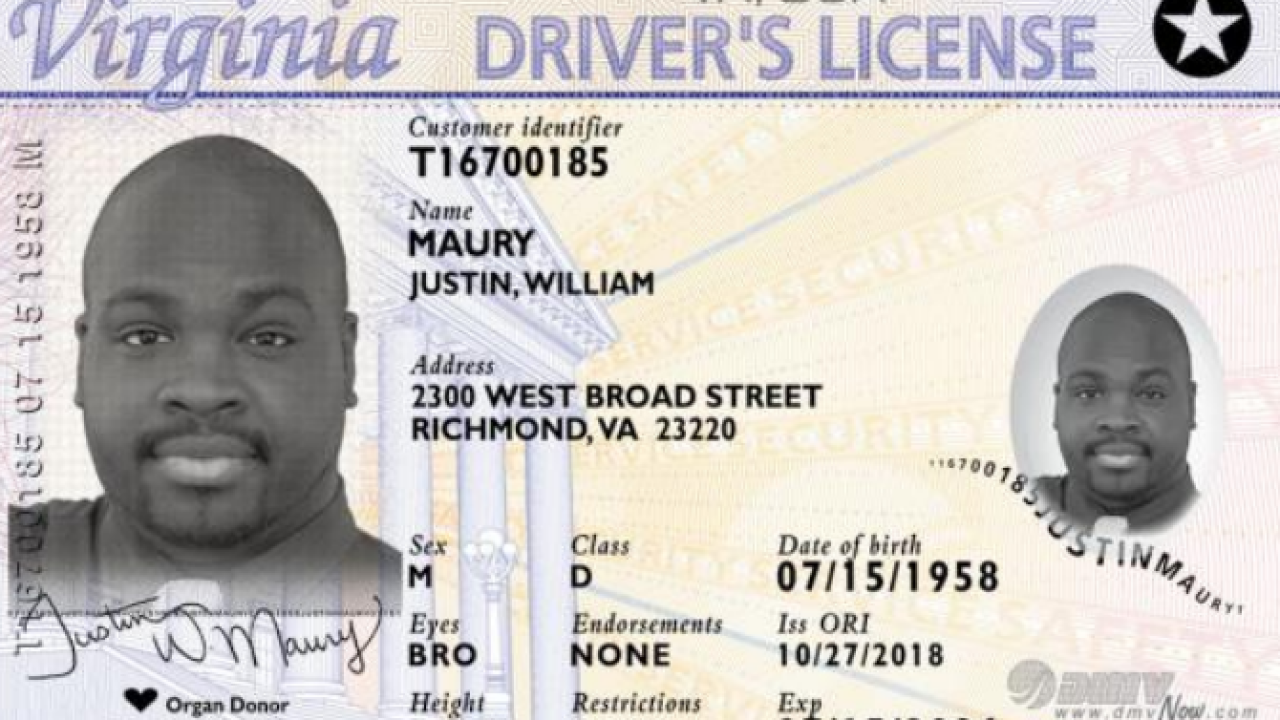 Virginia residents who want to board an airplane will soon need a star on their driver’s license, indicating that it is a REAL ID credential.

Without the star, they will need another form of approved identification to board their flight or enter a secure federal facility.

Virginia’s REAL ID driver’s licenses and identification cards have a small star in the upper right corner to indicate that it meets new federal regulations that establish minimum security standards.

The REAL IDs will be required starting October 1, 2020. Virginia residents have the option to upgrade to a REAL ID or stick with a standard driver’s license when they get a new license at a Virginia Department of Motor Vehicles office.

There is a one-time $10 REAL ID surcharge in addition to standard fees to get the new license. However, a standard credential—without the star—will not be valid to board a flight or to access secure federal facilities, including military bases and some federal offices. The standard credential will display the words “Federal Limits Apply” instead of the REAL ID star.

Transportation Security Administration officers who staff the ticket document checking station at airports will not allow travelers into the checkpoint without a REAL ID license or another form of acceptable ID after October 1, 2020, because of a federal law (The REAL ID Act of 2005) that mandates that a REAL ID is needed for federal purposes.

Travelers will begin seeing new signs at airports nationwide in the coming weeks to remind people that REAL ID-compliant licenses or other acceptable forms of ID, such as a valid passport, federal government PIV card or U.S. military ID, will be mandatory for air travel beginning on October 1, 2020.

On October 1, 2020, individuals who are unable to verify their identity will not be permitted to enter the TSA checkpoint and will not be allowed to fly.

For more information and details about how to obtain a REAL ID driver’s license or identification card in Virginia, visit the Virginia Department of Motor Vehicles web site.

TSA has provided a one-minute video that gives information about flying with a REAL ID.