Man accused of stealing $1,000 worth of tools during theft from vehicle 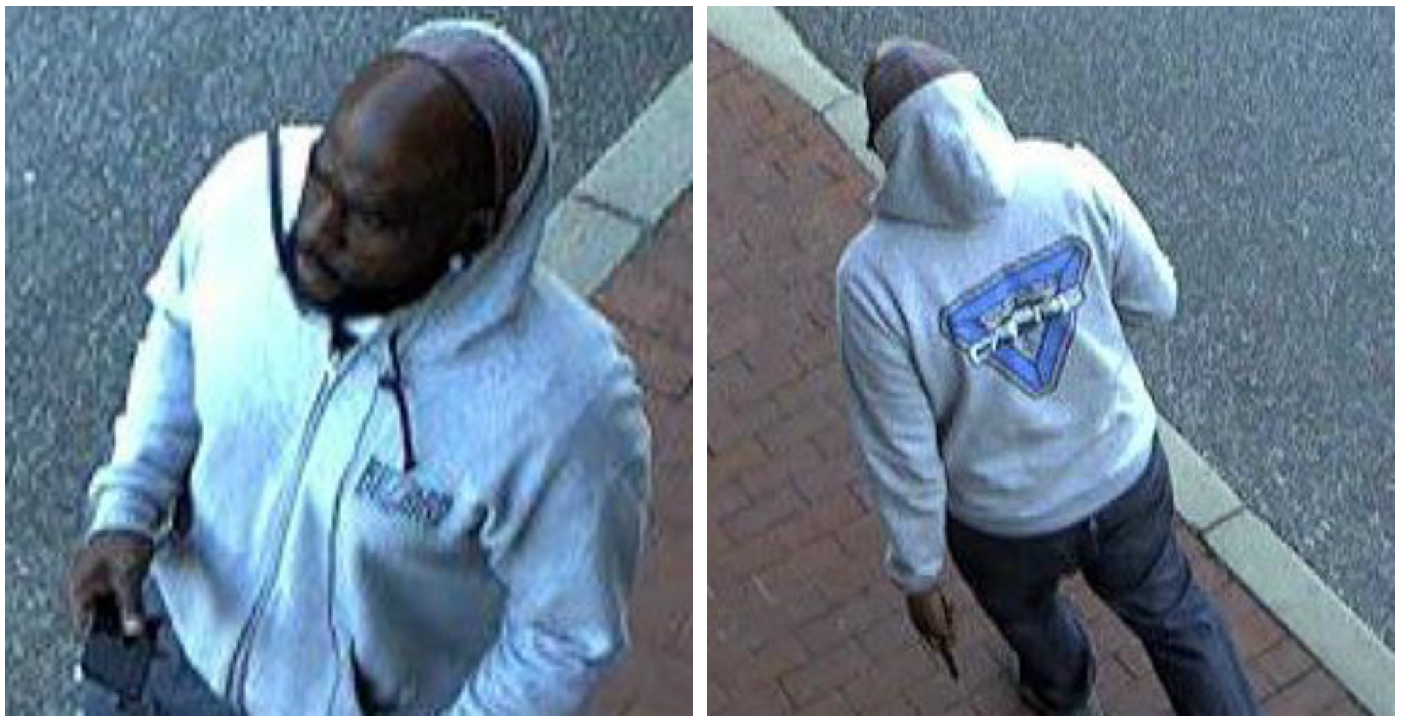 RICHMOND, Va. – Richmond Police are asking for the public to identify the man who is believed to be a suspect in a theft from a vehicle last week.

The incident occurred sometime between 8 and 9 a.m. on Wednesday, April 17.

The victim says several items were stolen from his unlocked truck while parked in the 300 block of Virginia Street.

The male suspect is accused of stealing $1,000 worth of tools, according to the victim.

Detectives ask anyone with any information about this man’s identity to call First Precinct Detective T. Wilson at (804) 646-0672. Citizens can also call Crime Stoppers at 780-1000. The P3 Tips Crime Stoppers app for smartphones may also be used. All Crime Stoppers methods are anonymous.