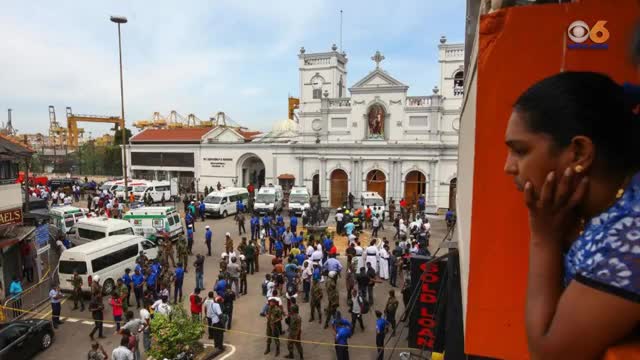 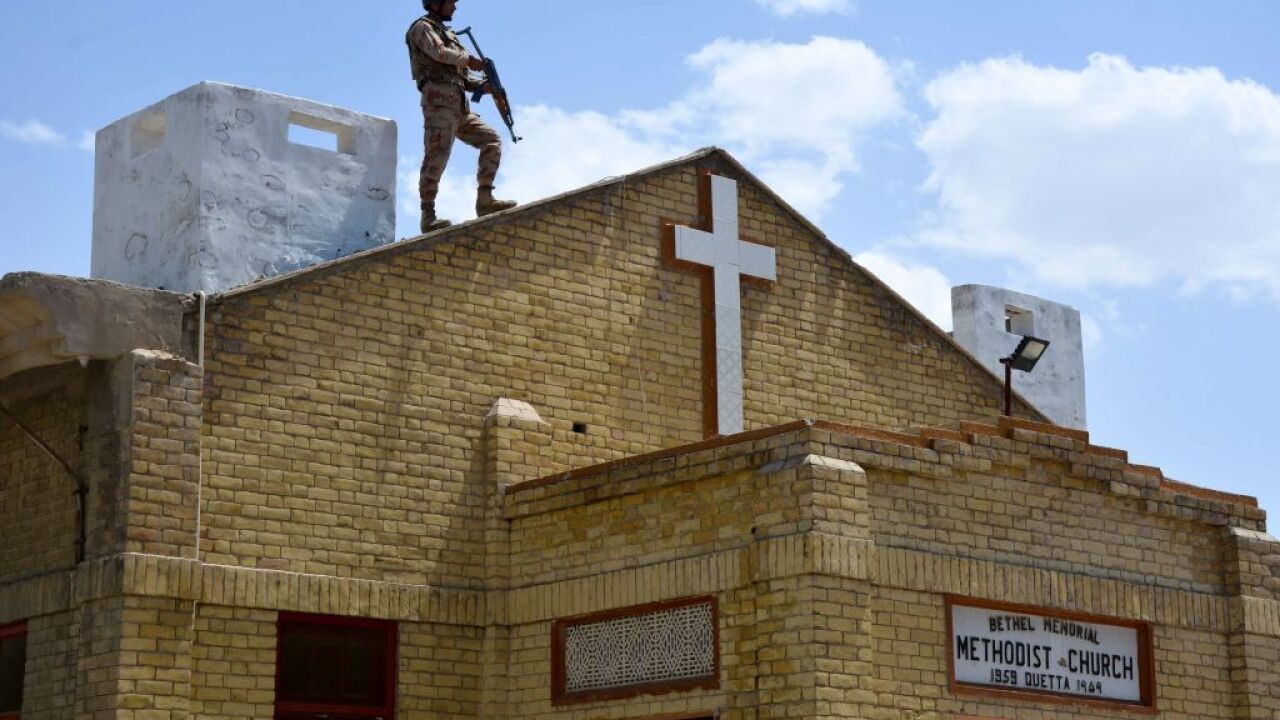 It has been a testing week for Christians everywhere.

Easter Sunday, in Christian teaching tradition began with a frightening shock. The resurrection.

Jesus of Nazareth's body was discovered missing from the cave his disciples left it in following his crucifixion days earlier.

It has since become one of the most sacred precious and holy days in the Christian calendar. A moment of spirituality and communion with others in the faith

This past Monday saw some of those faithful fall to their knees in prayer and hymn as their beloved Notre Dame Cathedral in Paris burned as they watched.

They gasped as the 150-year-old spire of the iconic cathedral first leaned, then twisted and fell crashing through the roof to the altar below.

As if prayers were answered, the walls held and holy icons including the crown of thorns that many believed Jesus wore at his crucifixion were saved.

Paris prosecutors were investigating if an electrical short-circuit caused the fire in the 850-year-old building, where renovations had been taking place. 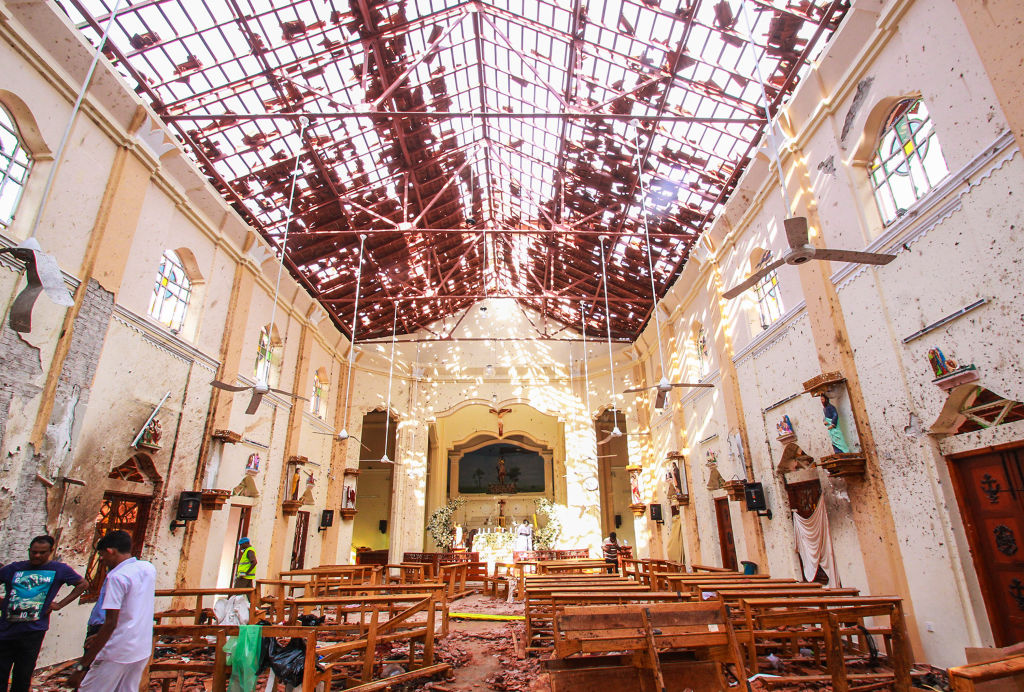 Across the Atlantic in New York, police intercepted a would-be arsonist as he stepped into St. Patrick's Cathedral's venerated halls. Loaded with cans of gasoline, lighter fluid and lighters, a second cathedral fire in a week was averted.

All this at a time when the Catholic Church struggles with an abuse scandal that stretches the breadth of the it reach, straddling generations of victims and clerics, throwing up an indigestible litany of wretched wrongdoing and suffering.

Easter this year already had an ecclesiastical cloud hanging over it. The faithful tested in their belief that good will triumph over evil.

The grasp on that faith stretched more on Thursday when one of Northern Ireland's most promising young journalists was shot dead by teenage dissident Irish republicans.

Lyra McKee, 29, was rated in a top 30 under 30 media list by Forbes. Her writing had a formidable capacity to reach into her readers emotions. A talent most can only dream of.

Easter played its role in her death.

As McKee stood at the back of one of the police's armored vehicles, a teenage gunman, police described as "a new breed of terrorist" from the New IRA terror group, fired shots.

McKee was hit in the head, her bright light, as her partner said the following day, was "snuffed out".

With the holy day, Easter, came the worst.

A shock, not spiritual like the resurrection, but a blow to Christians everywhere, an attack on the faithful while at worship.

In any religion, little can be more heinous than this.

The church teaches forgiveness, and so it will, but not before horror and anguish have spent their way through all those involved.

In Sri Lanka, bombs causing carnage that as horrible as the previous week was, left those events paling in the shadow of a lesser cloud.

Not buildings that can rebuilt, not holy relics to be retrieved and revered, but lives, like Lyra McKee's shattered and lost forever.

A most unholy week.