Mail truck driver killed in rollover crash on I-295

Troopers were called to the crash on I-295 north, south of Woodman Road exit, just before 6:15 p.m., according to Sgt. Keeli L. Hill with Virginia State Police.

Official said the 40-year-old driver of the mail carrier truck driver was headed north in the interstate's center lane when he was rear-ended by a 30-year-old Midlothian woman driving  a Mazda.

As a result, the mail truck ran off the interstate and overturned, Hill said. 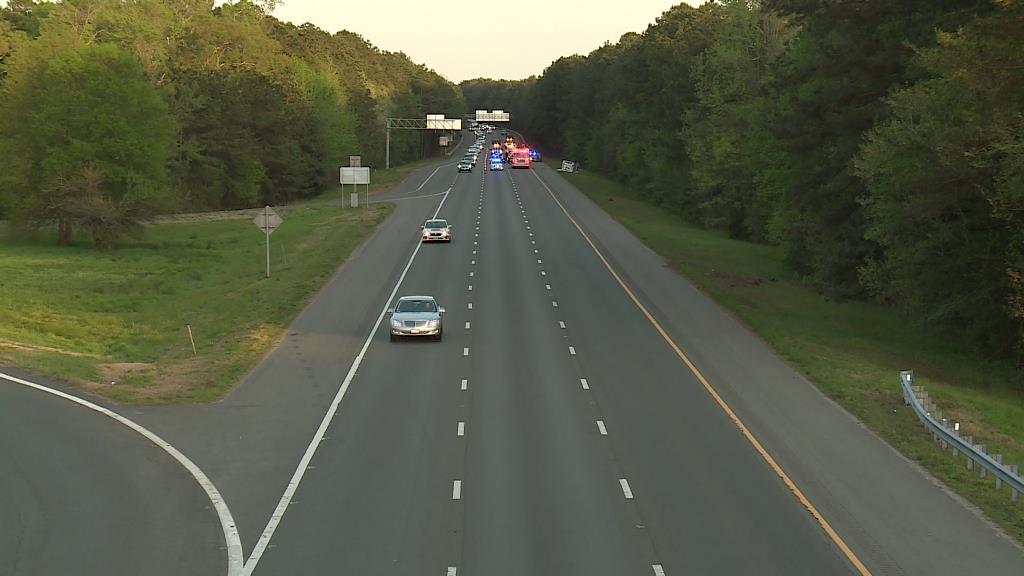 "The male driver was not seat belted and was partially ejected," Hill said. "Unfortunately, he succumbed to his injuries at the scene."

The female driver, who was wearing her seat belt, was transported to an area hospital with serious injuries.

Officials said charges are pending in the crash, which remains under investigation with the assistance of the Virginia State Police Crash Reconstruction team.

Traffic was backed up at least two miles as of 9:40 p.m. The interstate's north left shoulder, left lane and center lane remain closed, but reopened just after 11 p.m.

Troopers thanked Henrico Police and Henrico Fire and EMS crews for "providing assistance at the scene."