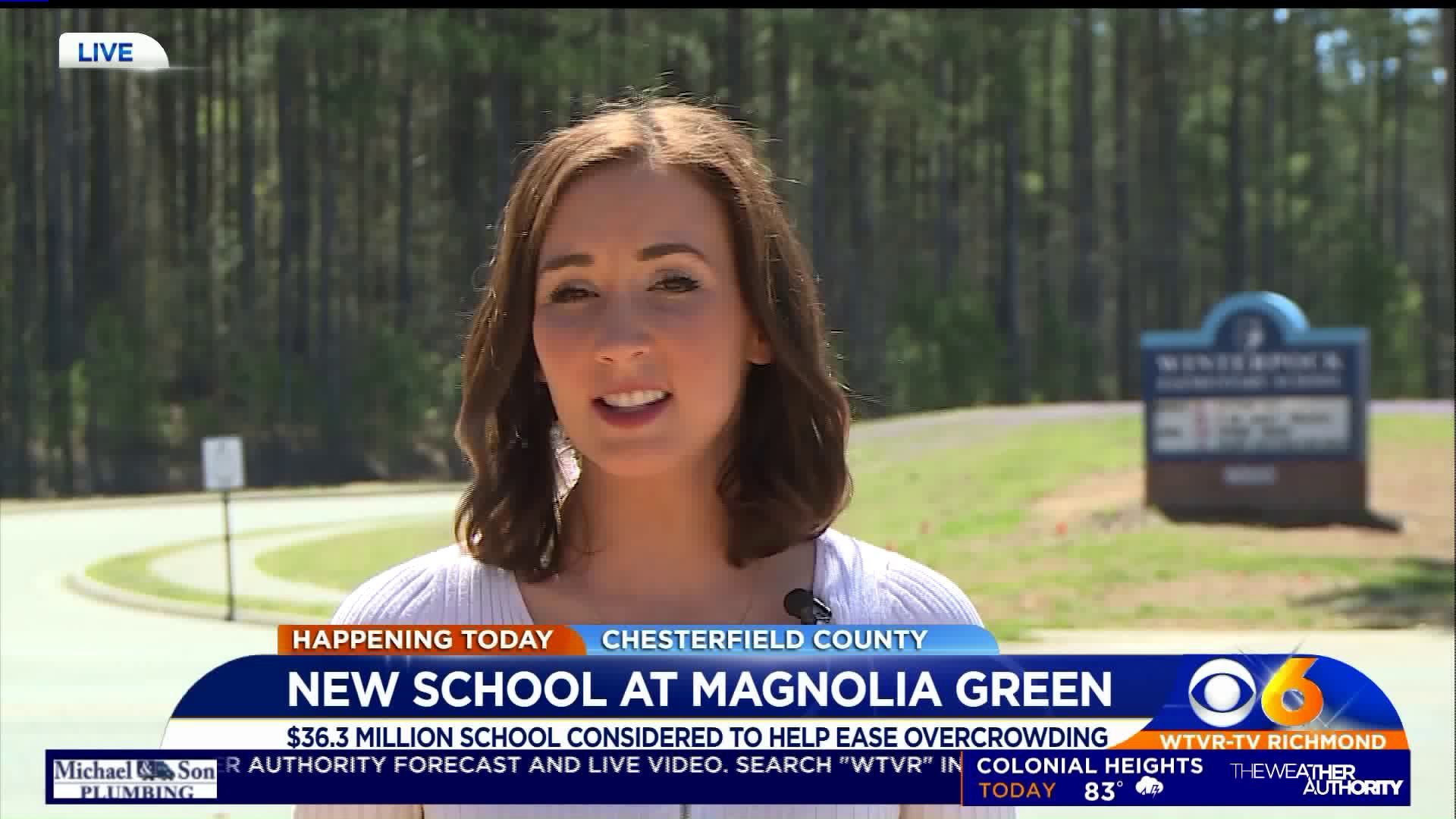 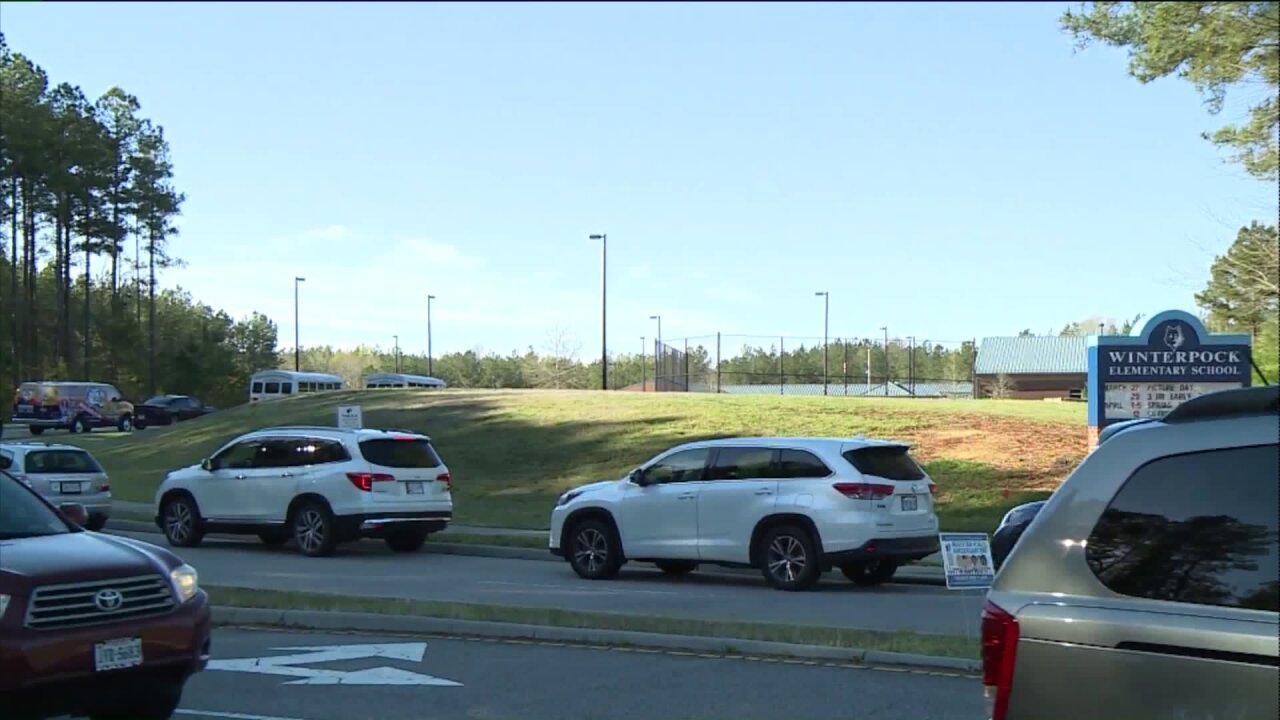 CHESTERFIELD COUNTY, Va. -- A proposal to build a new $36 million elementary school in the Magnolia Green Subdivision was approved Tuesday by the Chesterfield County School Board.

Just one day after the approval, the proposal is scheduled to go before The Board of Supervisors.

That proposal came after several months of uncertainty about when the school would be built.

In 2018 supervisors rejected the board’s plan to fastrack the school and build it by the fall of 2020, in order to complete other school projects first.

Under the new timeline approved by the board, the school would open in September of 2022.

The goal of the new school is to help alleviate overcrowding in some Chesterfield County elementary schools — like Winterpock Elementary School.

Parents, dropping off their kids there Wednesday morning, waited in a line backed out to the street just to get into the parking lot.

“There’s always a line of cars bringing the kids in and bringing them out,” said Hampton Park resident, Camie Strong.

Fifth Grader, Sadie Hatch, joined the group of students opting to walk instead. Hatch said during the five years she’s been at the school she’s seen it grow.

“Like every year it gets a little more crowded,” Hatch said. “All Fifth Grade is in trailers and stuff so it’s getting really crowded."

Hatch and others living in the area said they are ready for a new school.

If approved, the county will allocate $2 million for design in the 2020 fiscal year budget. They will issue $34 million in bonds for construction costs in 2021.