‘The Walking Dead’ spin-off will be filmed in Virginia 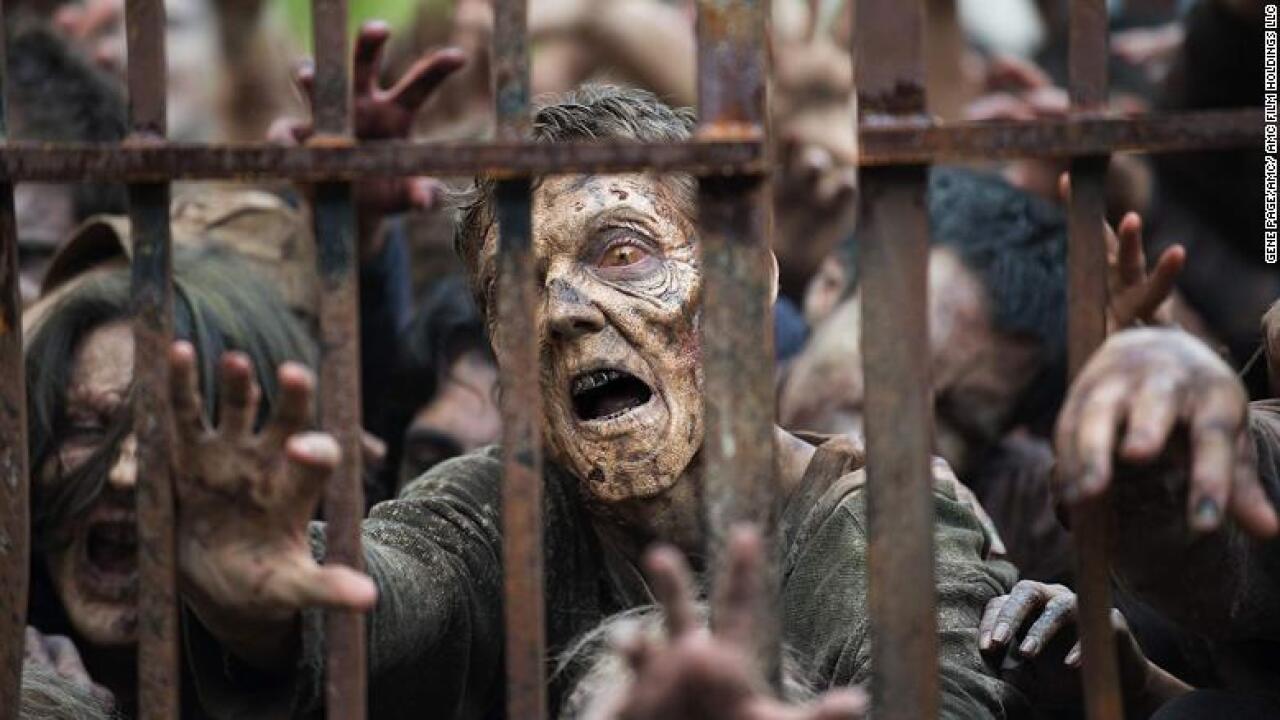 Yet more proof that AMC will not let its “Walking Dead” franchise die any time soon: the zombie series is getting another spin-off.

On Monday AMC announced a forthcoming new series in the zombie-infested universe, set to debut in 2020.

The still untitled series will begin production on a ten-episode season this summer in Virginia, the network said.

“We are delighted to welcome AMC back to Virginia,” said Governor Northam. “The series will provide high-paying jobs for our skilled workers and will invite economic opportunity for Virginia businesses large and small. Uniquely, the series also brings with it a devoted global fan-base, creating immeasurable added value for the Commonwealth as the franchise’s powerful spotlight shines on Virginia.”

“During their time here, AMC’s TURN had a total economic impact of over $217 million in the Commonwealth, and this series marks the next chapter in a beneficial partnership between AMC and Virginia,” said Brian Ball, Secretary of Commerce and Trade.

“We’re thrilled that the Dead will keep walking into a new corner of the post-apocalyptic world, a corner that will present stories and characters unlike any that The Walking Dead has dramatized thus far, and that is bound to excite one of the most passionate fanbases in television,” said David Madden, president of programming for AMC Networks and AMC Studios.

Late last year, AMC also announced a series of films that will star Andrew Lincoln, who left the flagship show in November.

Though both the original and the spin-off series have dwindled in ratings since their peaks, the addition of a new shows to the franchise indicates AMC still sees more life zombies.

This new story, from Scott M. Gimple and Matt Negrete, who will serve as showrunner, will feature two young female protagonists and “focus on the first generation to come-of-age in the apocalypse as we know it,” according to a release.