Man charged with assaulting officer in shooting at cemetery 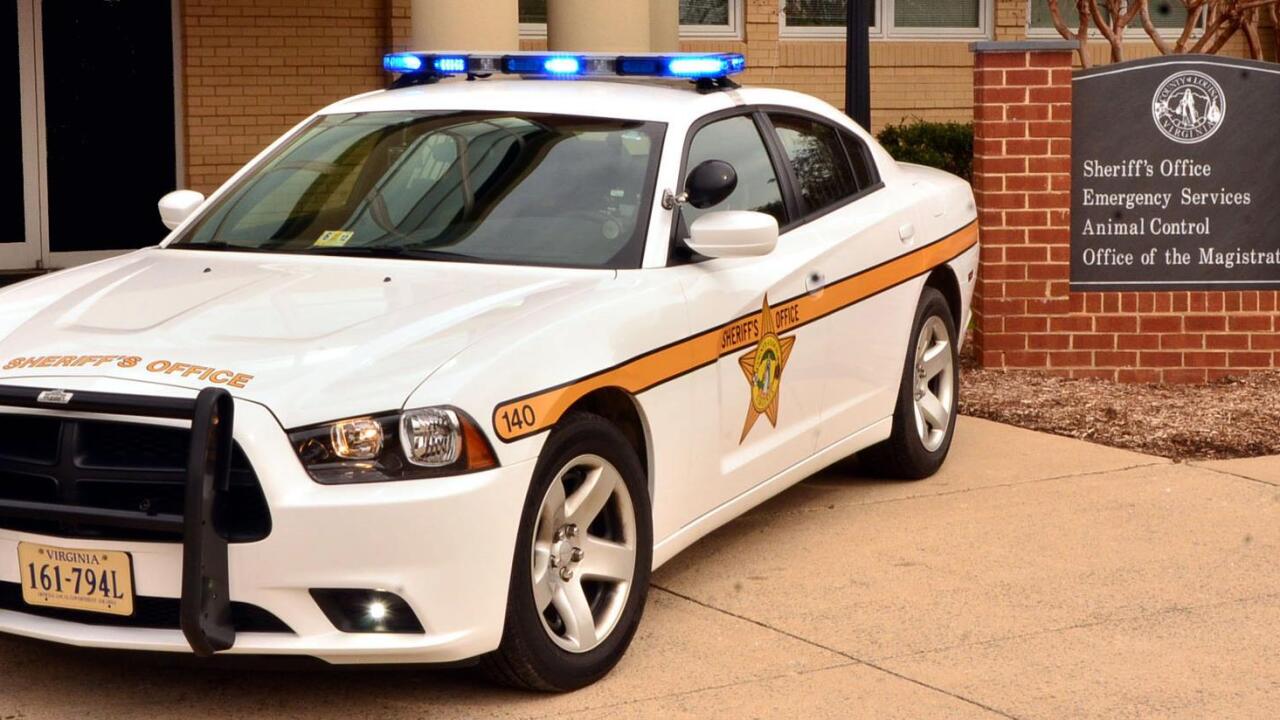 LOUISA COUNTY, Va. -- A Louisa man has been charged with felony assault on a law enforcement officer after a shooting Saturday.

Michael Tyrone Rowe, 32, of Louisa,  is currently being held without bond at Central Virginia Regional Jail in Orange County, Va.

The Lousia County Sheriff's Office received A 911 call came in just after 8:35 a.m. from a man who said he was suicidal at Hillcrest Cemetery in the 19,000 block of Louisa Road, according to Virginia State Police.

When a deputy arrived, he spotted the man, who officials said had a gun and a knife.

"During the course of the encounter, the male subject was shot," Corinne Geller with Virginia State Police said. "The deputy immediately called for rescue and began administering first aid..."

The man was transported to the UVA Medical Center with serious injuries.

The deputy, who was not injured, has been placed on administrative leave as is sheriff’s office policy.

The incident remains under investigation by Virginia State Police at the request of the sheriff’s office.