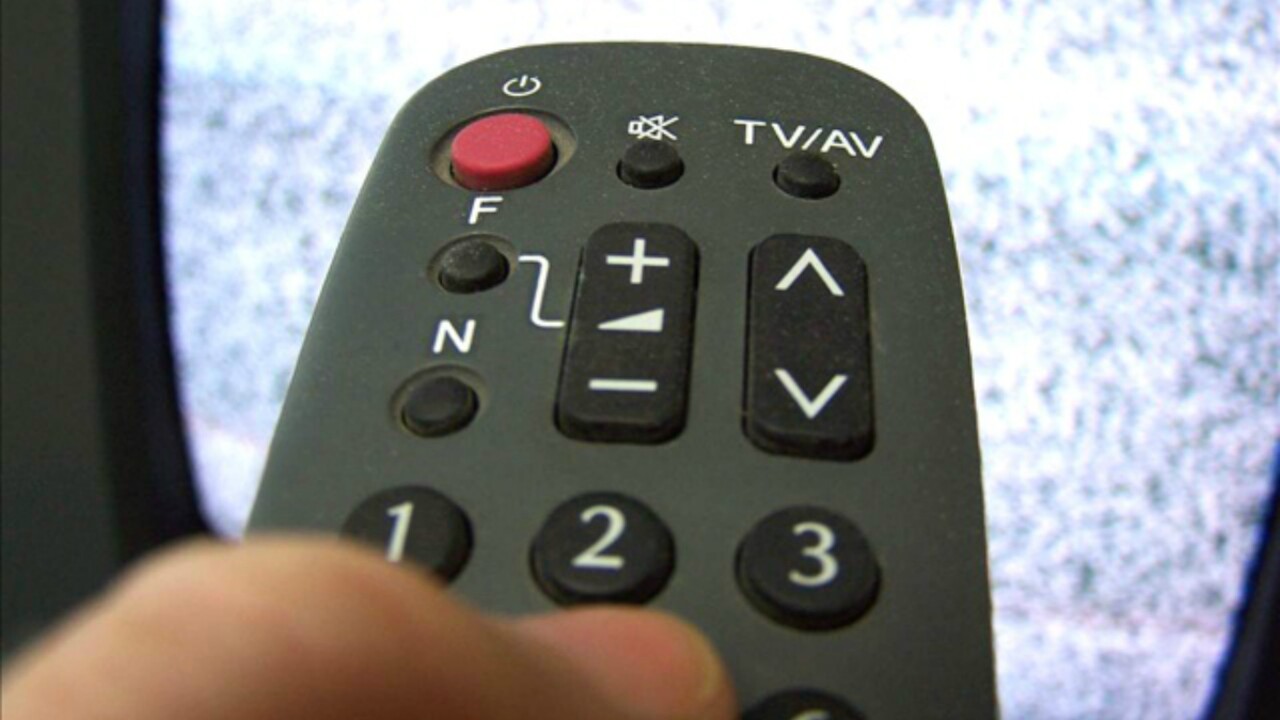 For decades, the TV morning shows that are designed to appeal primarily to women have been produced mostly by men. But that’s changing.

On Thursday, CBS named Diana Miller the new executive producer of “CBS This Morning,” filling a void that was left when Ryan Kadro exited the show three months ago.

For the first time, all three network morning programs have female executive producers. The E.P. is the day-to-day boss of the show.

The gender dynamics of morning TV have gained more attention in recent years due to the downfalls of Charlie Rose at CBS and Matt Lauer at NBC.

When Lauer was fired at NBC, Hoda Kotb became Savannah Guthrie’s co-host. When Leist took over the show a month and a half later, it was viewed by staffers as a break with the past.

A similar transition has taken place at CBS. After Rose was fired, John Dickerson and Bianna Golodryga both joined the show as co-hosts.

CBS executives have been dissatisfied with the show’s ratings performance, and they are now plotting further changes.

Golodryga left the show earlier this week — reportedly due to Zirinsky’s belief that “CBS This Morning” had too many co-hosts.

CBS News had hoped to keep her at the network in another capacity — as a correspondent and fill-in host, sources familiar with the matter said.

But Golodryga, who is also a contributor to CNN, recognized that as a demotion and decided to leave CBS altogether. CBS issued a statement on Wednesday wishing her “the very best in her future endeavors.”

Miller’s promotion to E.P. is the next step in the morning show’s evolution. As senior broadcast producer, she had essentially been filling in as E.P. since the start of the year. Zirinsky’s announcement on Thursday made it official.

King has been in contract talks with CBS, and she is believed to be on the verge of renewing — which would resolve some of the uncertainty that has hung over the show in recent months.