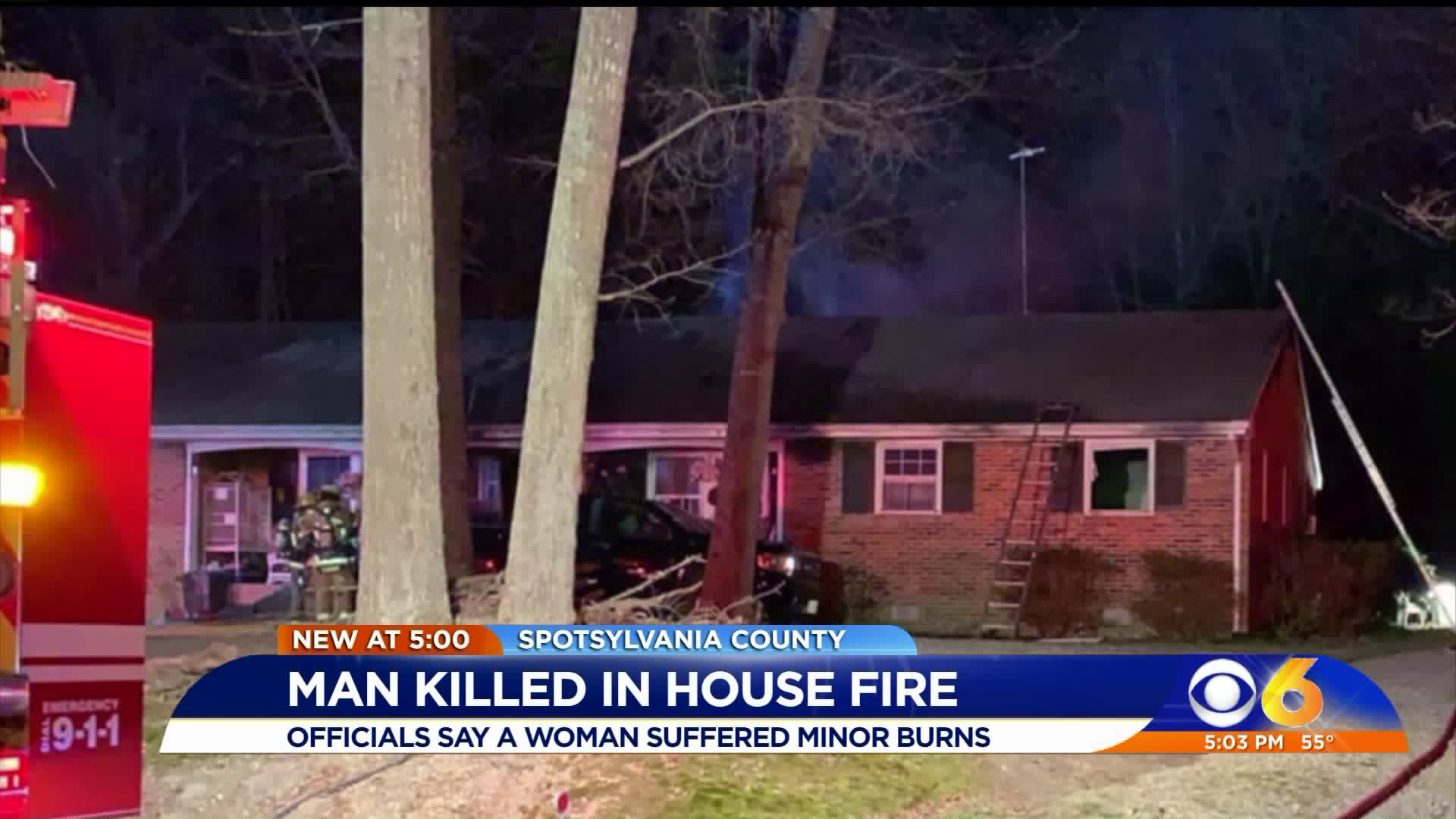 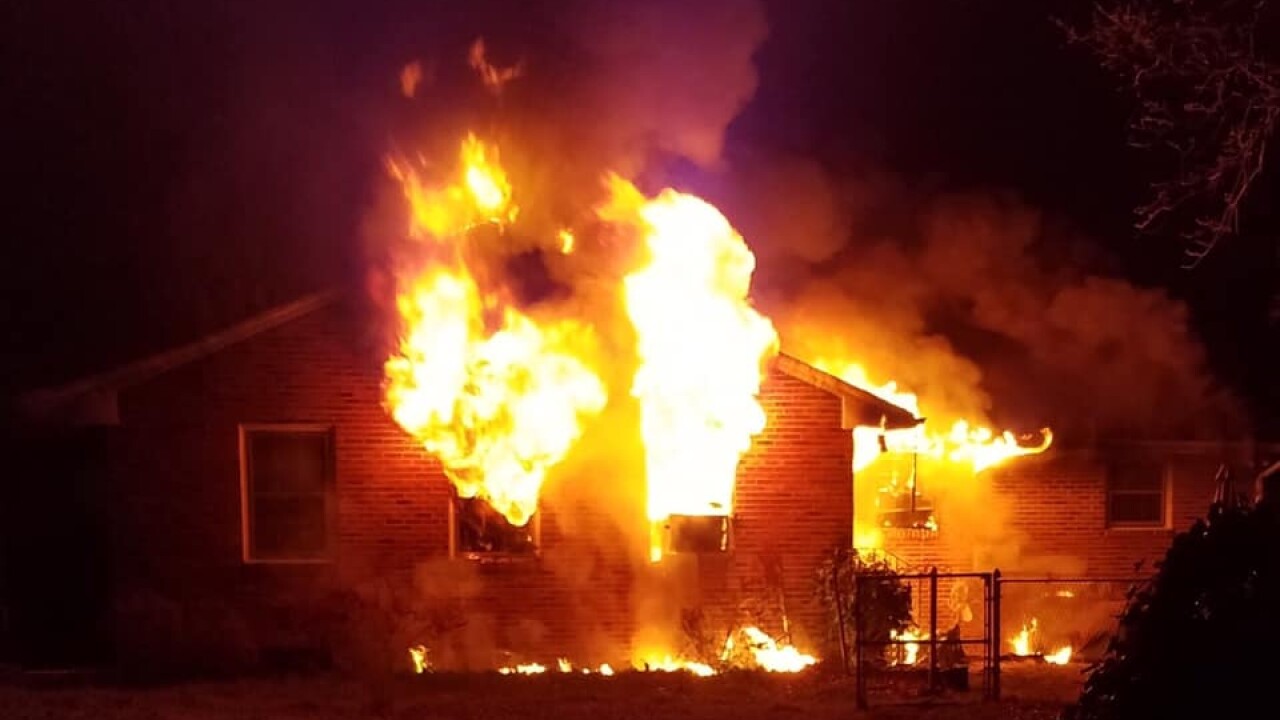 SPOTSYLVANIA COUNTY, Va. -- Authorities have released the name of a 54-year-old man killed in a house fire in Spotsylvania County Thursday night.

Officials with Spotsylvania County Fire, Rescue, and Emergency Management said firefighters were called to a home on Tulip Poplar Lane just before 11:30 p.m.

Official said Timothy Gene Nageotte's body was found during a search of the home as crews battled "intense heat and flames." 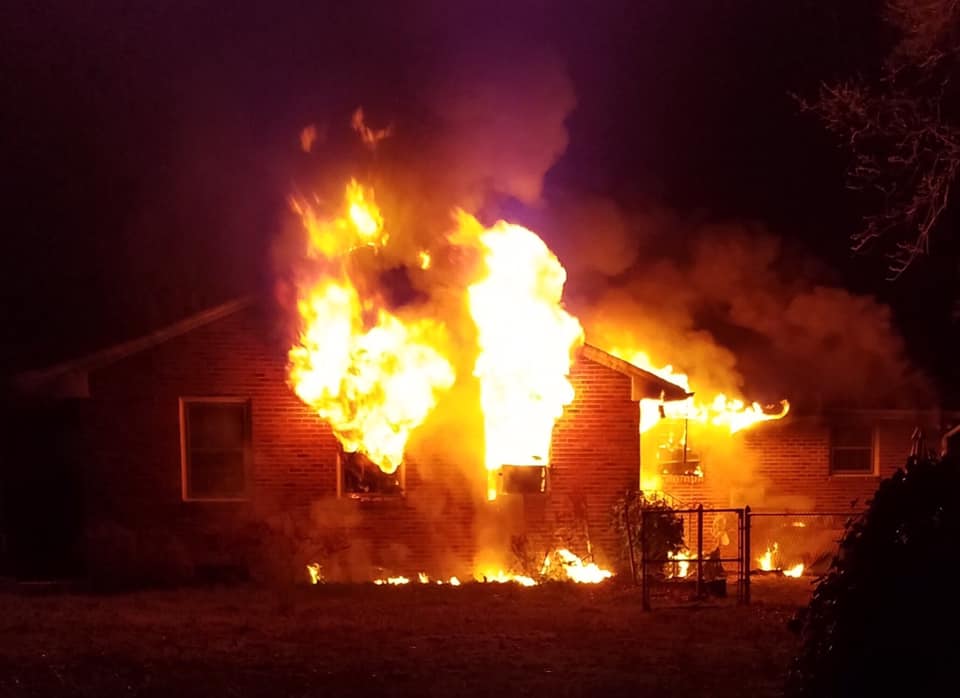 Officials said a woman was able to make it out of the home before crews arrived.

She was transported to Mary Washington Hospital with minor burns, according to firefighters.

Nageotte is survived by his mother, two brothers, a sister and his twin sister.